Google's Ambitious Foray into Your Living Room Is Dead

A Google logo is seen at the garage where the company was founded in Menlo Park, Calif., on Sept. 26, 2013.
Stephen Lam—Reuters
By Victor Luckerson

Google TV, the search giant’s first big foray into the living room, is finally dead. Google announced via Google+ Tuesday that it would no longer be providing updates for the Google TV platform and that it was removing Google TV’s development tools from the Web.

Back in 2010, Google launched Google TV as a kind of modern take on Microsoft’s WebTV, which was once thought to be the future of television entertainment. On compatible television sets, users could boot up Chrome and surf the web for articles, videos and other content at the same time they were watching live TV, even using a mouse and keyboard if they chose. The concept didn’t catch on in the ‘90s when Microsoft tried, and it didn’t really work for Google either.

Since then, the search titan has pivoted to more streamlined and elegant TV options. The Chromecast dongle lets people stream content from their phones onto the big screen, the new Nexus TV set-top-box focuses on surfacing premium video content from a variety of sources and a new line of Android-powered television sets will attempt to make switching between live TV and online streaming services completely painless.

Google TV products will still work though they’re not being supported, and Google says a “small subset” of Google TV devices will be updated to run Android TV. But for all intents and purposes, one of the earliest high-tech competitors in the battle for the living room is no more. 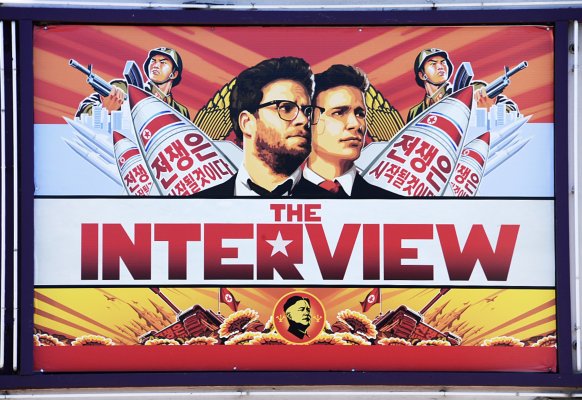 Sony Has Almost Made Its Money Back on The Interview
Next Up: Editor's Pick