This Robot is the World's Best Beer Pong Player

Sorry frat guys, you’re about to become obsolete. Ahead of this week’s Consumer Electronics Show in Las Vegas, Empire Robotics showed its new creation, the VERSABALL, absolutely crushing a round of beer pong. Despite its talent, drinking games are not the primary function of the VERSABALL. It’s actually a robot that grips and lifts, made to perform tasks for the disabled or to tackle jobs like screwing in a light bulb in a hard-to-reach place. But someone at Empire—probably just after happy hour—realized that this invention could also succeed in throwing a pingpong ball into a plastic cup better than any human ever could.

And lest you think this is just a step toward the automation of the college experience, there is an actual reason the VERSABALL is playing pong: It is meant to show off the ability of the robot to handle delicate objects without damaging them. And to that end, it does a great job.

To see if the machines really are taking over, you can watch the VERSABALL in a robot matchup at CES that took place Jan. 6, when it played the winner of the World Series of Beer Pong—which is also going on right now in Vegas.

The smart betting is on the VERSABALL, but we’ll see what happens after it’s had five or six beers. 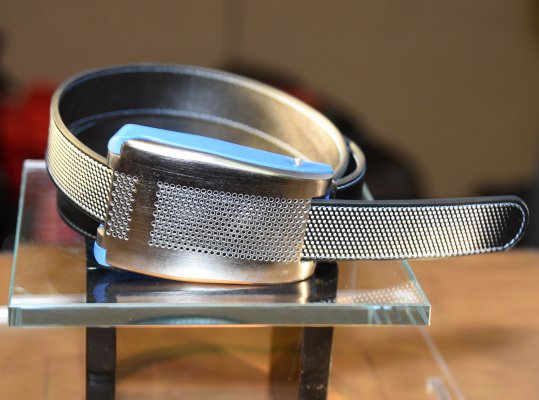 7 Brand New Gadgets for Food Lovers
Next Up: Editor's Pick