How Elvis Presley Got His Start

Though Elvis Presley died nearly four decades ago, Thursday would have just been his 80th birthday had he lived.

Despite that short life, and his gargantuan fame, Presley was no child prodigy. As TIME recounted in its first profile of Presley, which ran in the May 14, 1956, issue, it took him nearly half his life to get into music.

Presley was born in Tupelo, Miss., and received a guitar from his parents when he was a kid. He played casually and not very well, and sang at church but not much elsewhere, until one day he “was seized with the urge to hear his own voice, took his guitar with him and made a recording in a public studio.” He had been working as a truck driver, but the studio engineer thought he had an interesting voice and called him back to record more.

Many listeners were slow to catch too. The following letters appeared in the June 4 issue of TIME:

Still, no matter what Arvydas Barzdukas wanted, ignoring Presley couldn’t make him go away. Even today, decades after his death, his birthday is still occasion for fans to remember their luh-huh-huh-huuv for his music. 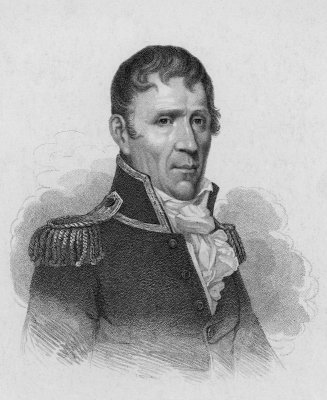 Old Hickory in a New Century
Next Up: Editor's Pick