New Antibiotic Could Help Fight 'Superbugs' of the Future

Scientists have discovered a new antibiotic that may help turn the tide against the rise of drug-resistant bacteria, or “superbugs”.

By using a method that grows bacteria in its native dirt rather than a lab dish, researchers from Northeastern University in Boston were able to identify a new, promising antibiotic called teixobactin, Nature reports.

When the researchers tested teixobactin in mice infected with the bacteria Methicillin-resistant Staphylococcus aureus (MRSA)—which causes infections in humans—they reacted favorably and cleared the infection. What’s especially exciting about teixobactin is that the bacteria tested so far has not displayed resistance.

Antibiotic resistance is becoming an increasingly problematic public health burden with antibiotic-resistant bacteria causing at least 2 million infections and 23,000 deaths in the United States each year. A December report warned that superbugs, or bacteria resistant to antibiotics, could kill as many as 10 million people a year by 2050.

The study’s authors speculate that teixobactin isn’t as resistant as other antiobiotics because it uses a different mode to attack bacteria, that appears to make resistance less likely.

The scientists came across over 20 drug candidates, but teixobactin looks to be the most promising. While it’s not impossible for teixobactin to cause resistance, the researchers conclude that it seems less susceptible. For now it requires further testing to assess its potential for clinical use. 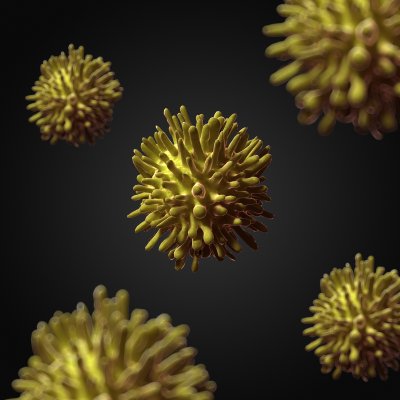