Why Working at Night Boosts the Risk of Early Death

Sleep isn’t just a time to rest and give your body and brain a break. It’s a critical biological function that restores and replenishes important body systems. Now, yet another study on shift workers shows that their unusual hours may be cutting their lives short—and that’s especially true for those who have rotating night shifts, rather than permanent graveyard duty.

In a study published in the American Journal of Preventive Medicine, scientists led by Dr. Eva Schernhammer, an epidemiologist at Brigham and Women’s Hospital, studied 74,862 nurses enrolled in the Nurses’ Health Study since 1976. The nurses were an ideal group for studying the effects of rotating night shifts on the body, since RNs tend to have changing night shift obligations over an average month rather than set schedules.

MORE: The Power of Sleep

The population of nurses with the longest rotating night shifts also shared risk factors that endangered their health: they were heavier on average than their day-working counterparts, more likely to smoke and have high blood pressure, and more likely to have diabetes and elevated cholesterol. But the connection between more rotating night shift hours and higher death rates remained strong after the scientists adjusted for them.

MORE: Why You Shouldn’t Read a Tablet Before Bed

The data support the idea that changing the body’s natural rhythms by being active at night and asleep during the day may have harmful consequences, especially if you shift this rhythm inconsistently. “It’s sort of like flying between London and New York every three days — constant jet lag,” says Schernhammer. “However, if you fly from London to New York and stay in New York, then jet lag would subside after a few days, and that’s what we assume happens in permanent night workers.”

Why does the body react when sleep cycles change? Previous studies showed that too little sleep or the kind that’s disrupted can alter melatonin levels so that the body never powers down and slips into restorative mode, a time when much-needed repairs are made to cells and tissues and supplies of nutrients are replenished to the body. Without this period of rest, important processes such as inflammation, fat and sugar metabolism and immune functions get out of balance, creating fertile ground for heart disease or cancer. The growing number of studies connecting shift work with unhealthy outcomes led the World Health Organization to classify shift work as a probable carcinogen in 2007.

MORE: These 6 Things Will Bring You a Great Night’s Sleep

Schernhammer and her colleagues show that the categorization may have merit, but not everyone can avoid night shift work. Researchers are studying how these people might counteract some of the effects of their unusual work hours, but none of these strategies, including light lamps and sleep aids, has so far been proven to help. In the meantime, she says that shift workers concerned about their risk should do everything they can to lower their risk of heart and cancer risk in other ways — by quitting smoking, getting enough exercise, eating a healthy diet and getting regular cancer screenings. “Hopefully in the near future we can also recommend additional measures that alleviate some of the strain that night work imposes on the circadian system,” she says, “by matching their shift schedules, to the extent possible, with their inherent sleep preferences — whether they are night owls or morning types.” 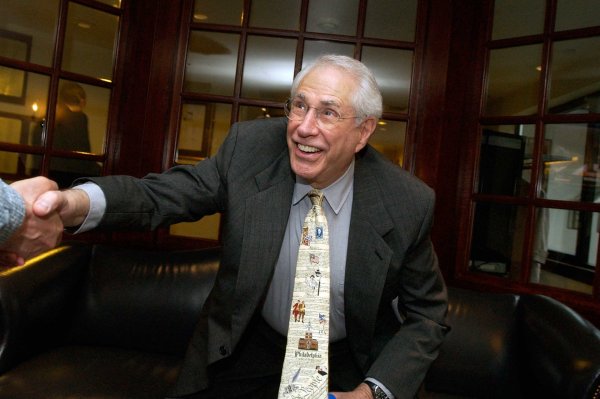