Swiss ski jumper and double Olympic champion Simon Ammann was hospitalized Tuesday after a brutal fall that left him bloodied and unconscious at the Four Hills Tour in Bischofshofen, Austria.

Ammann was in eighth place after the first round when he lost balance after landing a 136-meter jump, Associated Press reports.

The 33-year-old face-planted the snow and skidded along the ground before coming to a stop.

Amman suffered facial injuries but regained consciousness after the accident and was able to move his arms and legs.

On Monday, two prospects for the U.S. Olympic Ski Team were killed in an avalanche while training in the Austrian Alps. 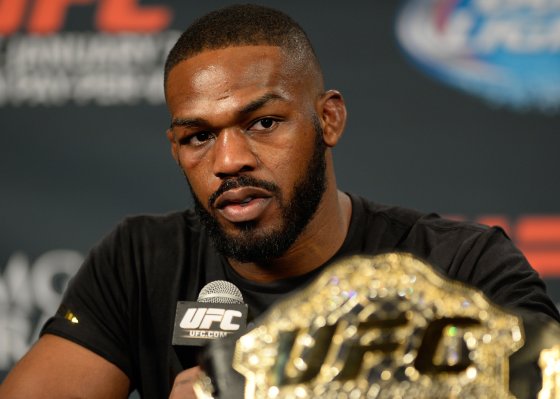 MMA Sensation Jon Jones in Rehab
Next Up: Editor's Pick