The new, full-length trailer for Ant-Man is here…and it’s visible to the naked eye (phew!).

After releasing a teaser that had to be seen through a microscope, and a poster featuring lead actor Paul Rudd as an ant-sized dot, Marvel finally gave fans a glimpse of its tiniest superhero, who has the ability to shrink while gaining strength.

The trailer shows Scott Lang, played by Rudd, being arrested, released and then given a “second chance” as a superhero by the original Ant-Man, Dr. Hank Pym, played by Michael Douglas. Pym offers him the superhero mantle and the shrinking ant suit.

“One question,” Rudd’s character says to Pym. “Is it too late to change the name?” 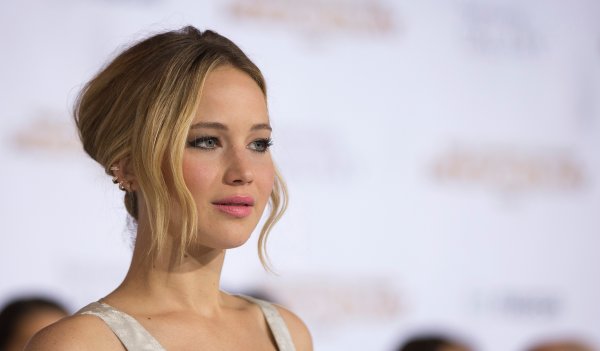 Hunger Games: Mockingjay — Part 1 to Open in China Next Month
Next Up: Editor's Pick