Sam Smith Thinks 'Some of These Pop Stars Are Just Awful'

Sam Smith says that some current pop stars are much too full of themselves about music that isn’t even that good.

“I won’t name names, but some of these pop stars are just awful,” says Smith, speaking to the Queen of Funk herself, Chaka Khan, for V Magazine.

The In The Lonely Hour crooner and Khan talked about making music at a time when viewers expect songs to “sound perfect,” as Khan put it.

“Especially in this age, everything is a machine,” added Smith. “You can tune a person.”

Meanwhile, Smith, who has been nominated for six Grammy awards, including best new artist and album of the year, says that “even when you meet them” those machine-like pop stars aren’t even nice.

“They have not even had half the success that you’ve had and yet you’re so humble and kind,” he continued, referring to Khan, a 10-time Grammy winner. 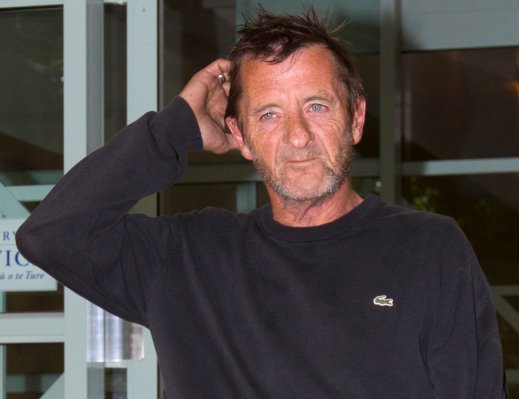 AC/DC Are Headlining Coachella 2015
Next Up: Editor's Pick