Just under 42% of Americans didn’t take a single day of vacation in 2014, while about 15% of Americans took at least 20 days of vacation, according a survey by Skift, a travel intelligence site. The survey was administered via Google Consumer Surveys to 1,500 adult Americans on the Internet earlier this month.

The findings revealed that many full-time employed Americans have at least 10 days of allotted vacation, though only about 13% said they could afford to take that many. The survey also said that, on average, women took fewer vacation days than men.

According to the U.S. Chamber of Commerce, Americans are reluctant to use their vacation time for fear of being replaced or worries of their work piling up. Employers are not required to give their workers paid time off under federal law. 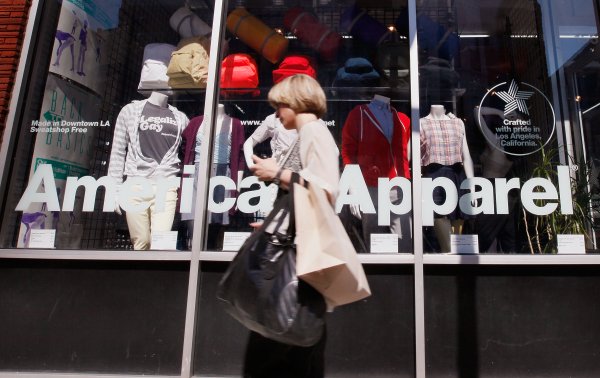