2014 Was Officially the Hottest Year on Record

The Enterprise Bridge passes over a section of Lake Oroville that is nearly dry in Oroville, Calif., Aug. 2014.
Justin Sullivan—Getty Images
By Jack Linshi

Scientists have declared 2014 officially the hottest year on record.

The temperature data was released Monday by the Japan Meteorological Association (JMA), one of the four major global temperature record-keepers to do so. The other three are NASA and the NOAA in the U.S., and the Hadley Center in the U.K.

All 10 of the hottest years on record have come after 1998, which many scientists attribute to global warming, according to Scientific American.

In 2014, several regions in the world smashed their heat records. California hit record-high temperatures, inducing one of the worst drought’s in history. Australia also hit unprecedented high temperatures in January — and the continent’s so hot this year, too, that people are already frying eggs on sidewalks. 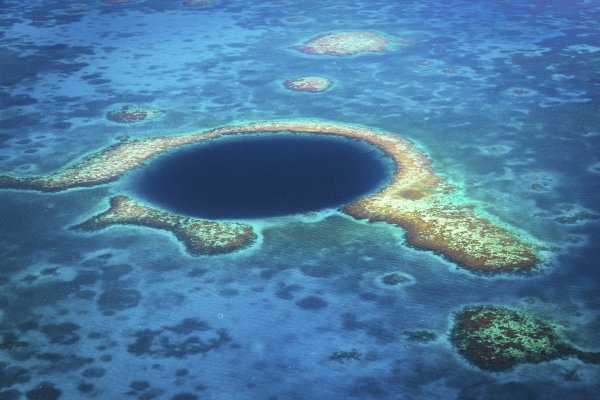 Mayans Perished Due to Drought, New Study Indicates
Next Up: Editor's Pick