A Mexican town’s police force was questioned by state prosecutors, following the disappearance of a local journalist.

Three dozen people in the Medellín de Bravo police department were asked to give statements related to disappearance of journalist Moisés Sánchez Cerezo, a social activist who went missing Friday, the Guardian reports. Three of the officers were still detained on Monday.

Sánchez was removed from his home last week by armed men, who reportedly confiscated his computer, camera and telephones, according to family members who witnessed the incident, the Associated Press reported. His brother, Juan Carlos Sánchez, claims that the missing journalist was threatened by town mayor Omar Cruz, though Cruz has denied being involved in the situation.

Medellín de Bravo is located in the state of Veracruz, an particularly dangerous area in Mexico for members of the press. Since 2011, three journalists have been killed while working in the state. 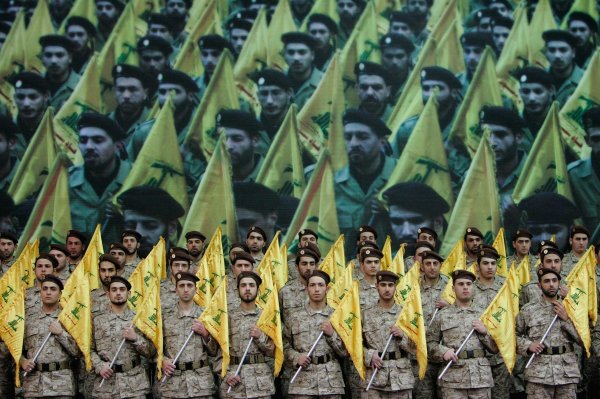 Hizballah's Failures Go Well Beyond an Alleged Israeli Mole
Next Up: Editor's Pick