A transgender woman from the lowest caste in India was elected mayor on Sunday, making her the first openly transgender mayor in the country’s history.

Madhu Bai Kinnar was elected mayor of Raigarh, in the state of Chhattisgarh, and beat her opponent from the ruling Bharatiya Janata Party (BJP), by a margin of 4,500 votes. She is a member of the Dalit caste, previously known as the “untouchables,” and previously earned her living singing and dancing on trains, Reuters reports.

The victory comes just nine months after an Indian court ruled that transgender be recognized as a third gender. Transgender people, known in the area as hijras, are classified in India as people who were identify as the opposite of their born gender or who have undergone sex change operations.

“People have shown faith in me. I consider this win as love and blessings of people for me. I’ll put in my best efforts to accomplish their dreams,” Kinnar said in local news reports. “It was the public support that encouraged me to enter the poll fray for the first time and because of their support only, I emerged as the winner.” 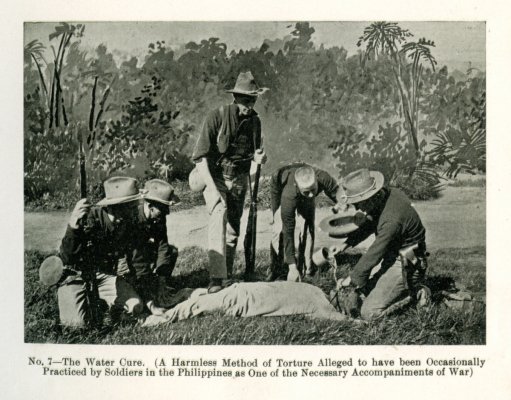 The Torture Debate Is Missing This: The Fact that We Did This Before
Next Up: Editor's Pick