Police officers stand guard at the scene of a bomb blast in Istanbul, Turkey on Jan. 6, 2015.
Osman Orsal—Reuters
By Victor Luckerson

A female suicide bomber injured two police officers when she detonated herself inside a police station in Istanbul, Turkey on Tuesday.

The woman walked into the station in a tourist-friendly area of the city, told officers she had misplaced her wallet, then blew herself up, the BBC reports. She died following the explosion. One officer is in the hospital in critical condition while the other sustained only mild injuries.

So far officials have not identified any group as being responsible for the attack. It was the second attack against police within a week in the city. On New Year’s Day, a man lobbed grenades at officers in an attack near the prime minister’s office. 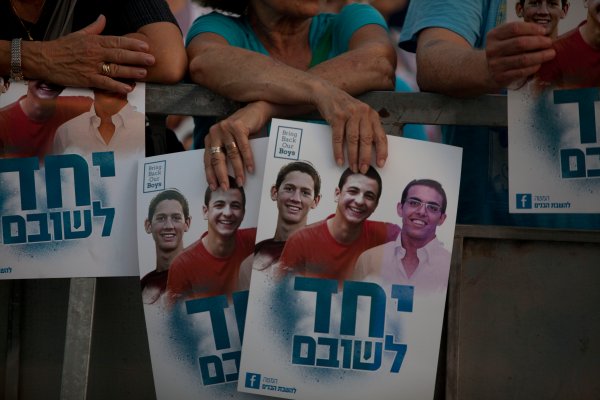 Israel Sentences Palestinian Kidnapper to Life for Killing of 3 Teenagers
Next Up: Editor's Pick