On Tuesday at 6 p.m., Americans will get to peak inside the country’s oldest time capsule.

Boston’s Museum of Fine Arts, which will host the unveiling, says that the capsule was then discovered in 1855, when its contents were cleaned, documented, and added onto. The AP reports that the capsule was also transferred from a rawhide casing to a copper box and placed under the Statehouse again.

The box was again unearthed in December due to a water leak.

Although the contents — which X-Rays indicate include coins, documents, newspapers, and a plate owned by Paul Revere — aren’t a mystery, their condition will be the true revelation. 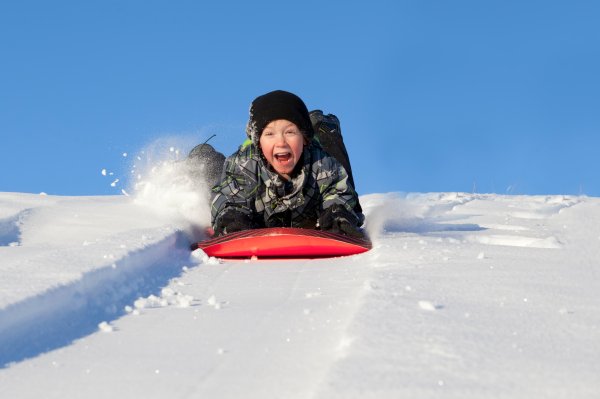 More Cities Are Banning Sledding Because Why Should We Get to Keep the One Good Thing About Winter
Next Up: Editor's Pick