How Your Period Affects Your Desire to Quit Smoking

Ladies, listen up. If you’re trying to quit smoking, you may want to pay attention to that time of the month, a new study says.

When it comes to nicotine addiction, prior research shows some gender differences can come into play. Women tend to get addicted to cigarettes more quickly and have a harder time quitting. Experts have puzzled over why that is, and in a new study published in Psychiatry Journal, researchers suggest that women’s menstrual cycles may cause changes in the brain that affect their desire to smoke, and may interfere with their ability to quit.

The researchers studied 34 men and women who smoked over 15 cigarettes a day. The participants filled out questionnaires and underwent MRI scans on their brains while they looked at smoking-related images.

The women underwent the imaging twice to take into account two different points during the menstrual cycle: the follicular phase and the mid-luteal phase. The follicular phase is the first part of a woman’s cycle which starts on the first day of her period and ends when ovulation starts. The luteal phase is from when ovulation starts to day one of the woman’s next cycle. The researchers looked at the mid-luteal phase so that ovulation had ended and and levels of the hormones estrogen and progesterone were higher.

While the study didn’t find differences in cravings between the men and the women overall, the researchers did find that women experienced more of the brain activations associated with uncontrollable urges to smoke at the beginning of the follicular phase. “Hormonal decreases of [estrogen] and progesterone possibly deepen the withdrawal syndrome and increase activity of neural circuits associated with craving,” study author Adrianna Mendrek a neuroscientist at the Institut universitaire en santé mentale de Montréal in a statement.

During the follicular phase, Mendrek and her colleagues observed that women had more activity in the frontal, temporal and parietal lobe of the brain, while during the luteal phase only the right hippocampus was similarly active. Understanding how the menstrual cycle influences cravings for cigarettes may help women quit, the authors suggest, though there may be more at play than the hormones associated with getting a period.

“The data do suggest that it may be easier for women to quit during the mid-lutael phase rather than in early follicular phase, but the psychosocial factors are probably much more important here,” says Mendrek in an email to TIME. For instance, beliefs about PMS and the fact that it can cause stress and depression may play into whether women find quitting smoking easier at different points during their cycle.

The current study was small with only 34 participants, and earlier research looking at whether women are more responsive to nicotine during various points in their cycle has been inconclusive. The researchers acknowledge that the findings are preliminary, but that they do support the need for more gender-specific cessation research and the possibility that it could help to take into account the menstrual cycle. For now, more confirmation is needed, as well as a better understanding of what biological and psychosocial factors contribute to smoking behaviors. 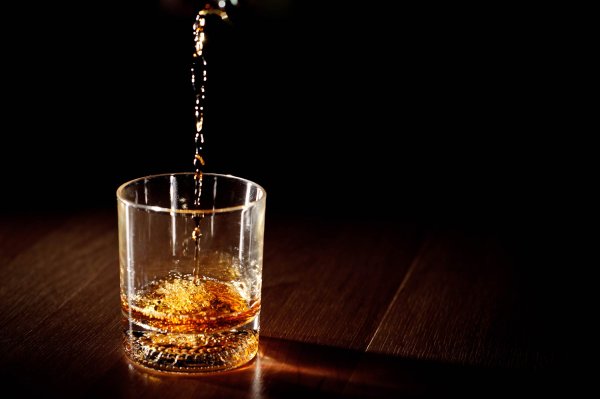