Gambit, the action movie about the card-wielding member of the X-Men, will debut next fall, Fox announced Monday.

The upcoming film, which will star Channing Tatum as the titular Cajun and is the latest in a very long line of X-Men movies by 20th Century Fox, will premiere Oct. 7, 2016, Vulture reports.

In addition to Gambit, the movie studio revealed the release dates for some other highly anticipating projects, including Fantastic Four 2 — we already knew the first movie was being released on Aug.7 this year —an untitled followup to Planet of the Apes, and a movie based on the video game franchise Assassin’s Creed. Here’s the full list of dates: 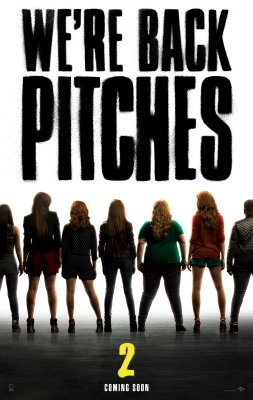 22 Movies Featuring Women We're Excited to See in 2015
Next Up: Editor's Pick