Stephen Fry Is Getting Married

Stephen Fry attends the World Premiere of "The Hobbit: The Battle OF The Five Armies" at Odeon Leicester Square in London on Dec. 1, 2014.
Fred Duval—FilmMagic/Getty Images
By Megan Gibson

The British writer, comedian, actor and famed Twitter user Stephen Fry is getting married. The 57-year-old actor has given the formal notice to wed his partner, 27-year-old Elliott Spencer, at a registry office in east England, not far from where Fry grew up.

After a British tabloid ran a story about the notice, Fry took to Twitter — where he has more eight million followers — to confirm the happy news.

Fry has long been a prominent advocate of same-sex marriage and in 2013 hosted a BBC documentary on attitudes to homosexuality around the world.

A personal assistant for the comedian told the BBC, “Stephen Fry is very happy and proud to say that he has set the wheels in motion for a wedding sometime in the future but no date has been set due to a busy work schedule.” 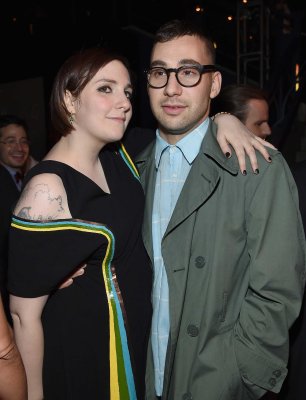