Kurdish troops fighting militants from the Islamic State of Iraq and Syria (ISIS) have captured an important district in the city of Kobani in northern Syria, a Syria-monitoring group said Monday.

Kurdish troops now control at least 80% of the city’s territory, according to the Syrian Observatory for Human Rights (SOHR), a U.K.-based monitoring group.

ISIS fighters invaded the area in September but Kurdish fighters aided by Iraqi troops and air strikes from the U.S.-led coalition have since been able to push ISIS back.

SOHR said the People’s Protection Units (YPG), as the Kurdish troops are known, successfully took control of the government square and security district of the city, following gun battles in which 14 ISIS fighters were killed.

It was not yet clear whether YPG suffered any losses in the battle. Kobani official Idriss Nassan told the BBC that “the advance has become faster and the air strikes are more intense”, adding that it may not be long until YPG units are in control of the entire city.

Read more: The fight against ISIS on the border between Turkey and Syria 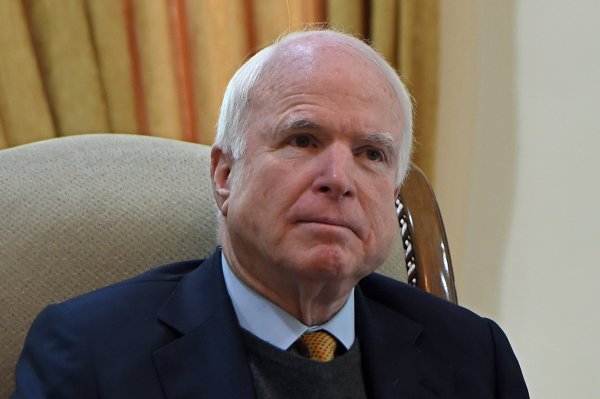