Thousands of people living on the border between Indian and Pakistan have fled their homes in the past week, as clashes between the two countries continue to escalate.

About 6,000 people in the disputed region of Kashmir abandoned their homes late Monday, joining approximately 4,000 others who had fled when skirmishes began last week, a local official told Reuters.

Border clashes between the two regional rivals have intensified this year, with firefights and cross-border shelling taking place intermittently since October.

“We had a narrow escape and there is a warlike situation,” said 54-year-old Sham Kumar, a resident of Sherpur village. Kumar said he left his village following the shelling of a nearby school, about 2 miles (3 km) from the frontier.

This week’s fighting has seen at least 10 casualties, including soldiers and civilians on both sides. 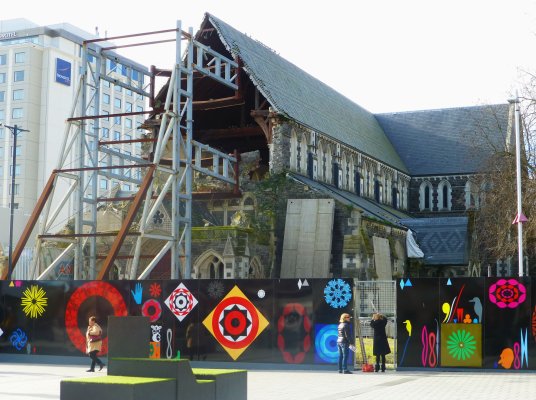