CIA inspector general David Buckley, who served as the agency’s watchdog for over four years, will resign at the end of this month.

According to a CIA statement released Monday, Buckley is leaving to “pursue an opportunity in the private sector,” Reuters reports.

Buckley had most recently investigated a dispute between the CIA and Congress over records of the agency’s detention and interrogation program, but officials on both sides said his resignation had no connection to politics or his work as inspector general.

CIA director John Brennan said that during his tenure, Buckley had “demonstrated independence, integrity, and sound judgment in promoting efficiency, effectiveness, and accountability.” 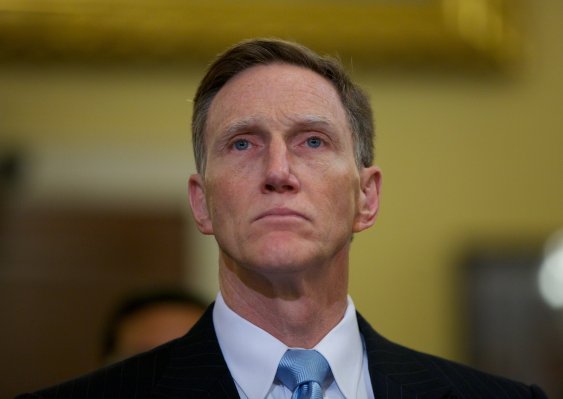