The state of Colorado is spending $5.7 million to educate its citizens about the responsible use of marijuana in a major public campaign beginning this month.

The “Good to Know” initiative will utilize radio broadcasts, newspapers and the Internet, USA Today reports. The campaign apparently has a folksy and relatable tone to it, with one of the radio spots featuring a rhyming cowboy and banjo music. Colorado’s chief medical officer Dr. Larry Wolk says its goal is to educate without alienating.

Colorado and Washington became the first U.S. states to legalize recreational marijuana last year, although Alaska and Oregon have also since voted in favor of doing so. But according to a survey of the drug’s use and perceptions done along with the campaign, only 27% of Coloradans realize it’s illegal to smoke marijuana in public, and only 23% know that one must be 21 to purchase it. 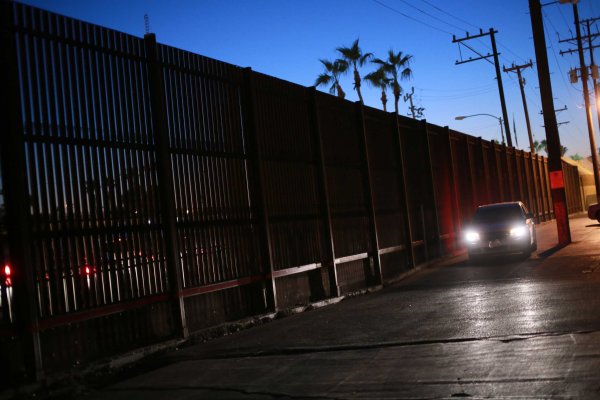