Don't blink: This has been Kepler's field of vision for most of its time aloft as it has searched for tiny flickers around candidate stars
NASA
By Michael D. Lemonick

When NASA scientists declared the planet-hunting Kepler telescope hopelessly crippled in the fall of 2013, the mission’s founding father and principal investigator Bill Borucki pointed out that its useful life wasn’t necessarily over. For one thing, there was reason to believe Kepler could use some clever engineering tricks to keep finding new worlds—which it has. For another, the probe had collected such mountains of data since its 2009 launch that it would take months or even years to plow through it all. There could well be major discoveries to emerge as the backlog was gradually processed.

Turns out he was right. Speaking at the American Astronomical Society’s winter meeting in Seattle today, astronomers announced the discovery of eight planets orbiting in their stars’ “Goldilocks Zone”—the region where temperatures are just right for water to exist in liquid form, a requirement for life as we know it.

“We’re not claiming they’re inhabited,” emphasizes Guillermo Torres, of the Harvard-Smithsonian Center for Astrophysics, lead author of a paper that describes the newly identified worlds. But astronomers do know that if a planet has significant amounts of water on its surface, and if it has a heat-trapping atmosphere like Earth’s, it’s ticked off two very important items on the biology checklist.

That’s the case, at least, if the planet has a surface—and unlike many of the exoplanets discovered so far, at least four of these worlds almost certainly do: they’re small enough to be rocky like Earth, not mammoth gas blobs like Jupiter or Neptune. One of the planets, known as Kepler 182f, was already described by another group last year, so this is more of a rediscovery. At the time, 182f was by far the Earthiest planet ever found, given its size and likely temperature. But two of the brand-new ones, says co-author David Kipping, also of Harvard, known as Kepler 438 and 442, respectively, are even more tantalizing. Kepler 182f is technically in its star’s habitable zone, but is thought to be quite cold nonetheless, at the outer edge of what is considered a good candidate for life.

The bad news is that like the vast majority of Kepler planets, these new ones are too far away to be examined directly for signs of life, even with the next generation of giant Earth and space-based telescopes currently on the drawing boards. They’re also too distant for their existence even to be confirmed with 100 percent certainty. Kepler does its work by looking for a slight dimming of a parent star as a planet passes in front of it. But since other effects can produce a similar dimming (a background star passing in front of another one, for example), the gold standard for confirmation is to measure the gravitational tug a planet exerts on the star it orbits. If the wobble is there, and if its rhythm matches that of the dimming, it’s a slam dunk.

That can’t be done in this case since Kepler was not designed to analyze wobble, but the astronomers were able to accomplish the next best thing: they used software known as “Blender” to simulate all of the ways a planet candidate might be fooling observers and rule them in or out. In this case, says Kipping, the new finds have “been validated with 99.73 percent confidence as true planets.”

There’s one more thing, aside from their slightly larger size and the somewhat different levels of energy they absorb that keeps these planets from being true twins of Earth: they orbit “orange dwarf” stars that are smaller and dimmer than the Sun. But in some ways, that actually makes them more promising. Back in the days of the first exoplanet discoveries in the 1990’s, nobody was thinking much about anything but planets around Sun-like stars as possible places life might exist.

The discovery that a different species of star can be home to at least a distant cousin of Earth only widens the category of worlds on which biology might have taken hold. At the moment, we are still—as far as we know—alone in the universe. But that’s a moment that could be coming to an end soon. 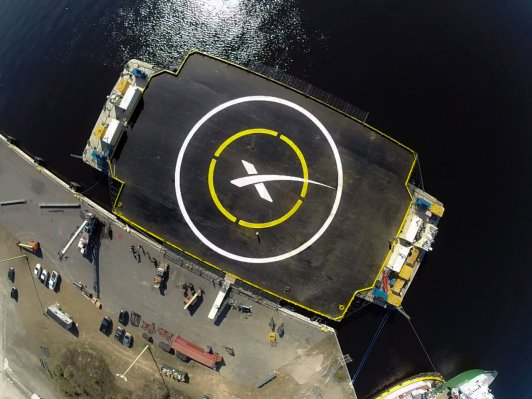