Behold, a Hammock for Your Feet

This week in offbeat inventions: “The Foot Hammock,” a hammock for cubicle jockeys and gamers who often get restless sitting in front of the computers at their desks for hours on end.

Co-founded by Brigham Young University student Matt Hulme of Provo, Utah, “The Foot Hammock” will have a booth at the Consumer Electronics Show (CES) in Las Vegas, Nev. Supporters can look out for its Kickstarter, which is expected to debut this week as well.

A similar “foot hammock” that made the rounds on the Internet this summer appears to be up for sale. 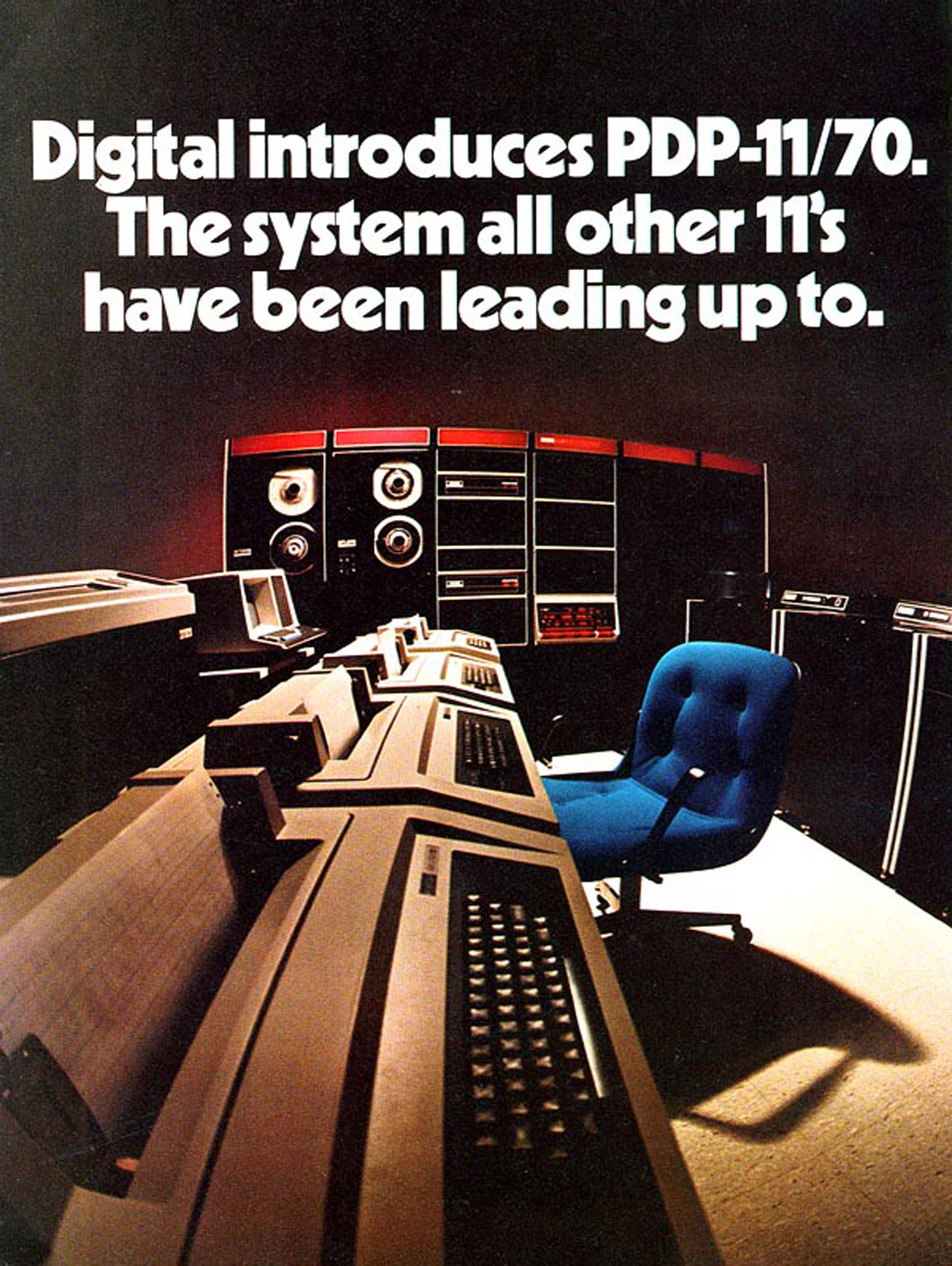 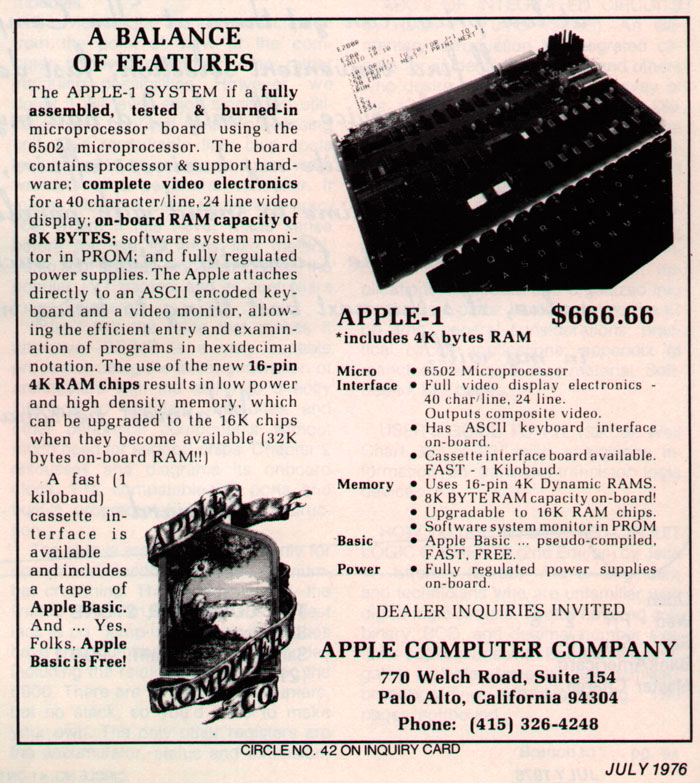 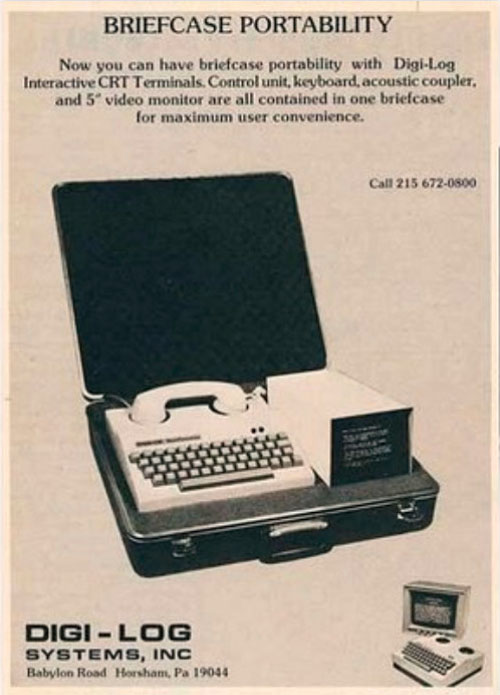 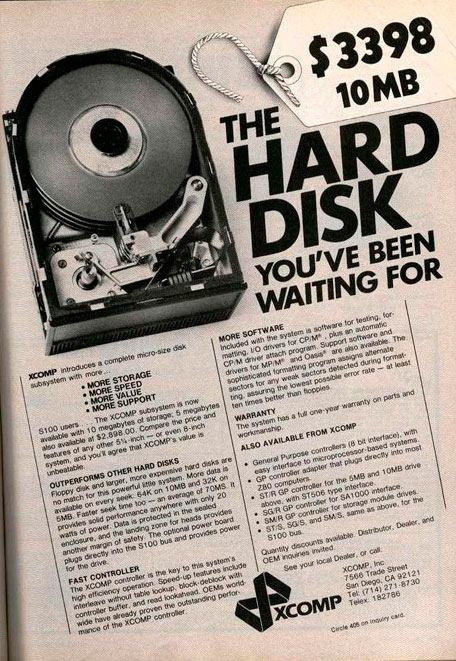 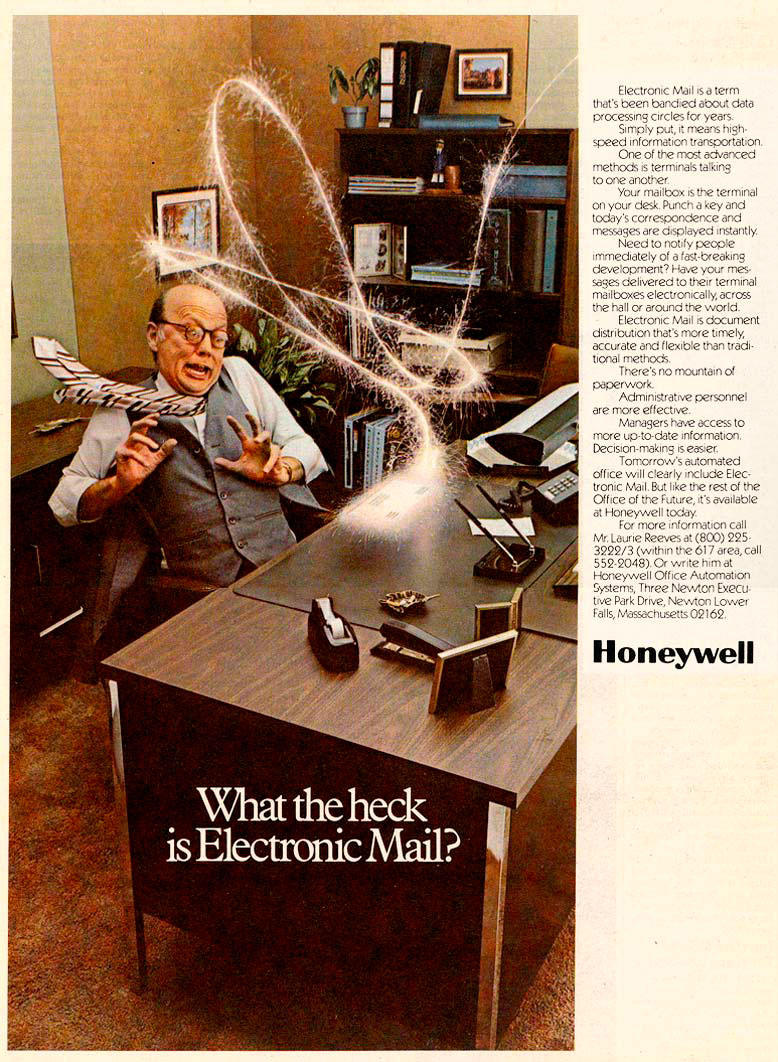 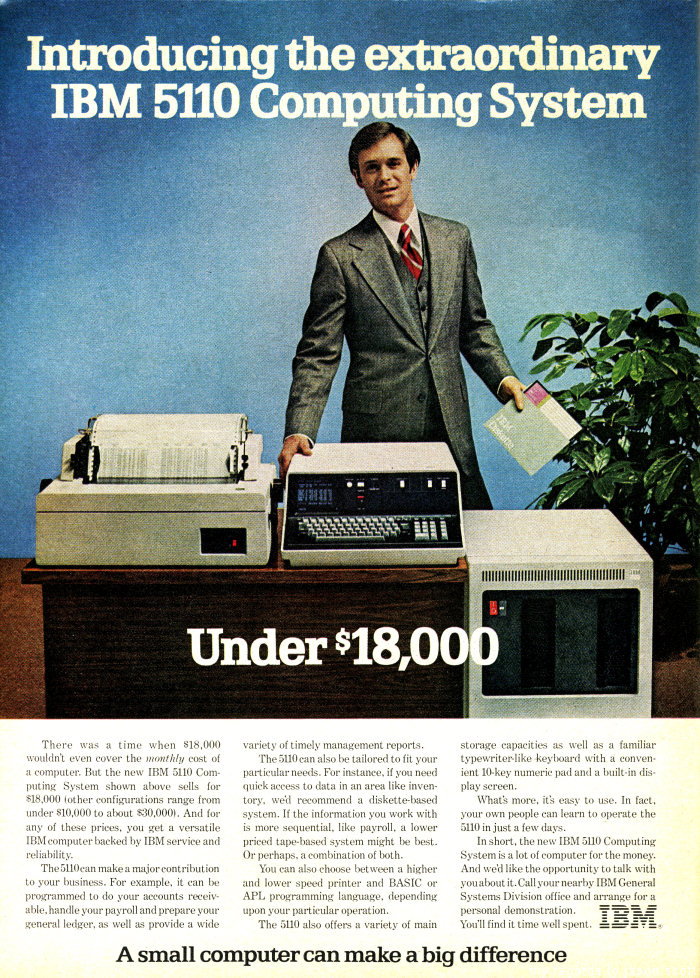 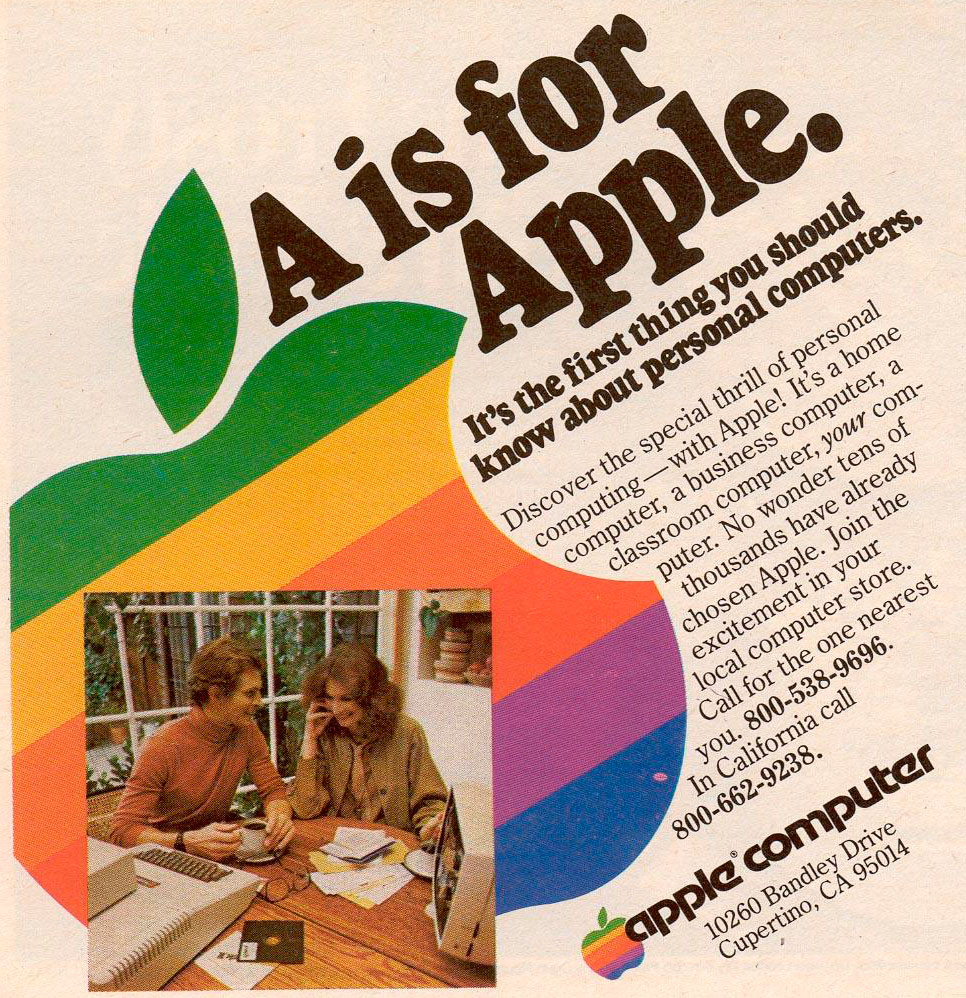 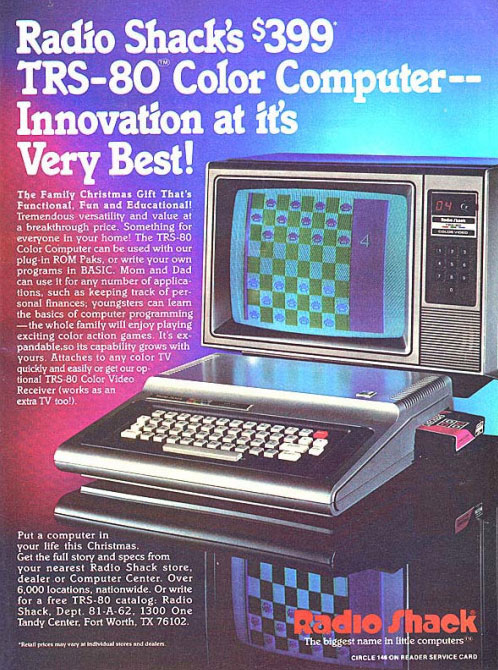 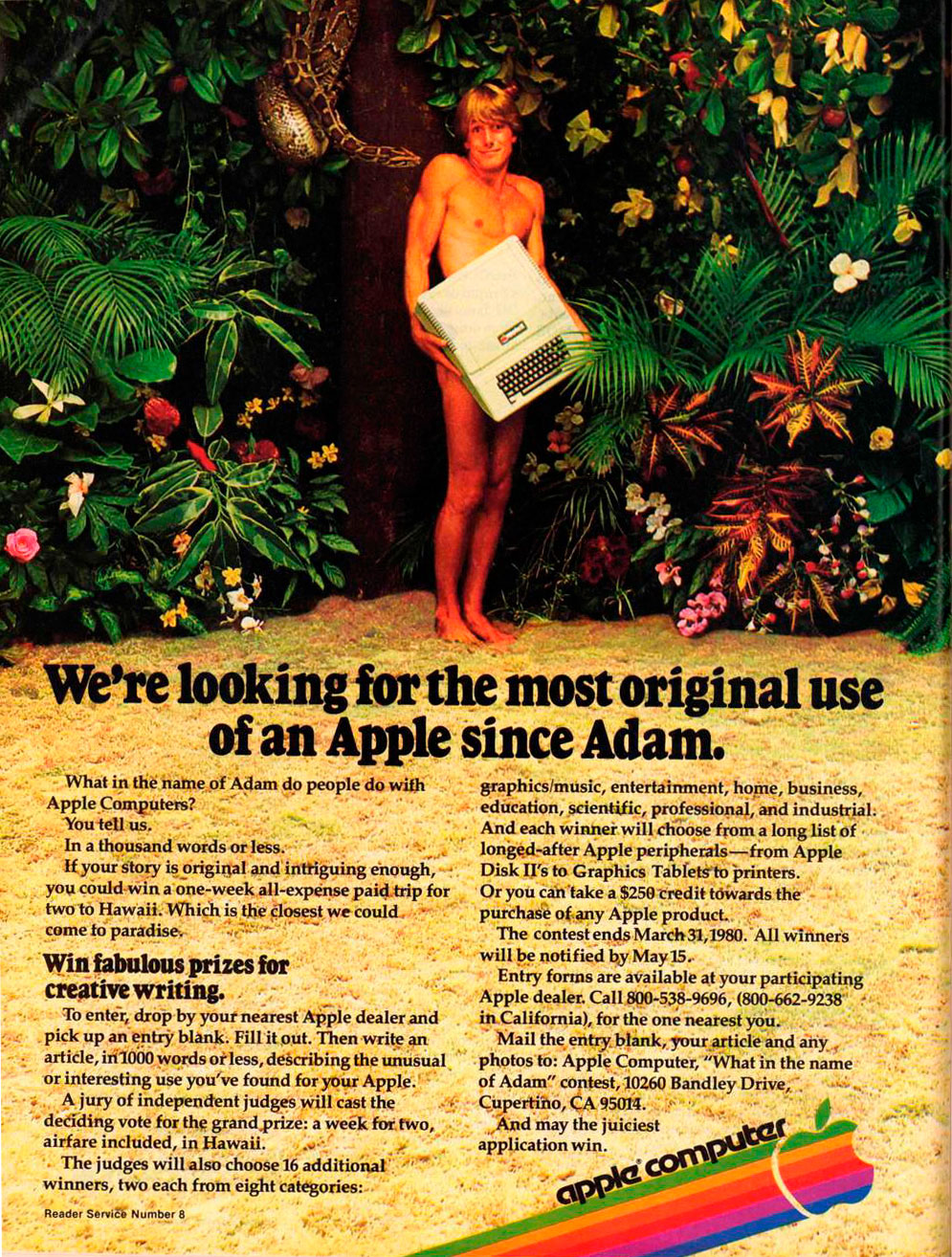 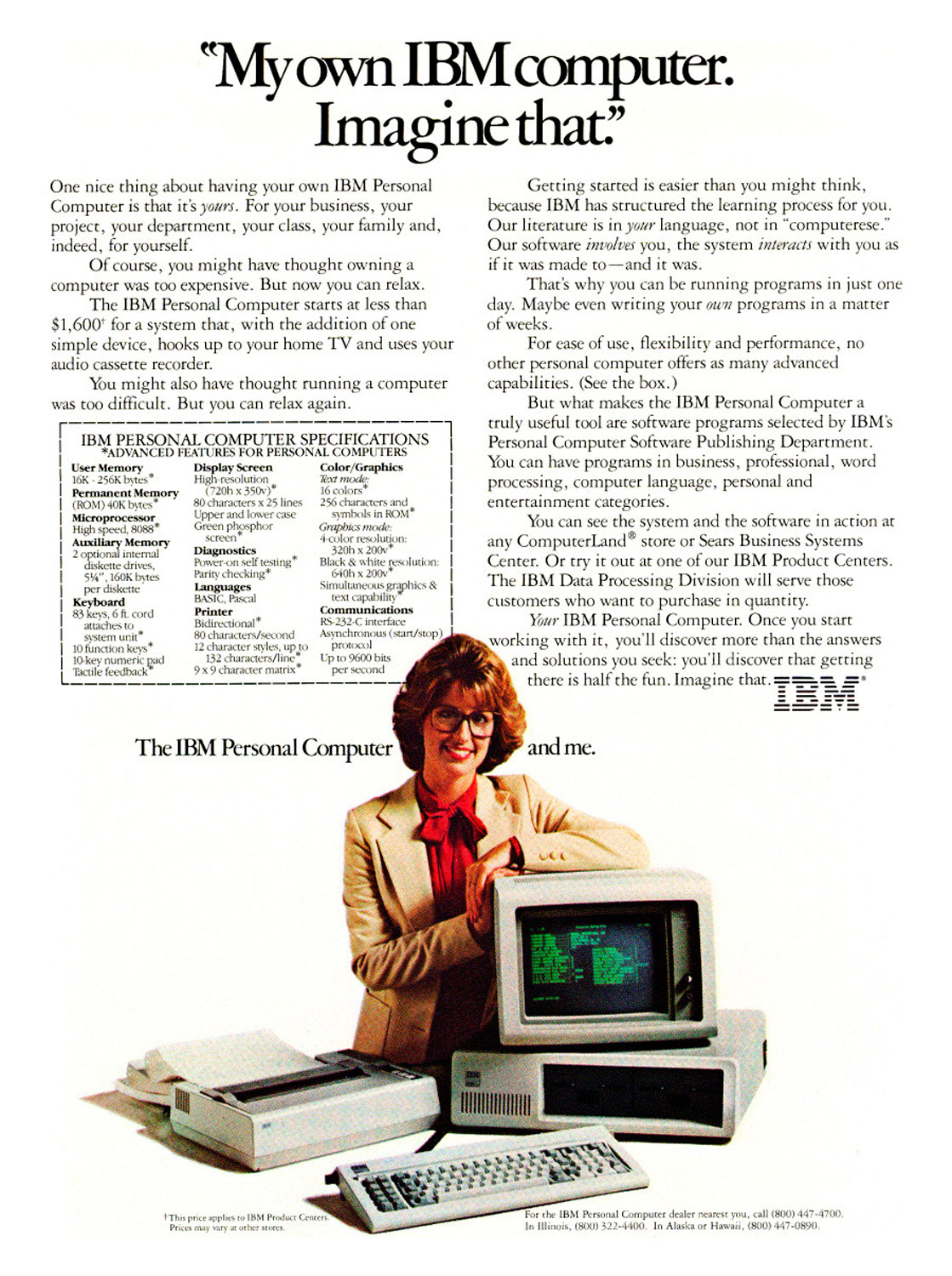 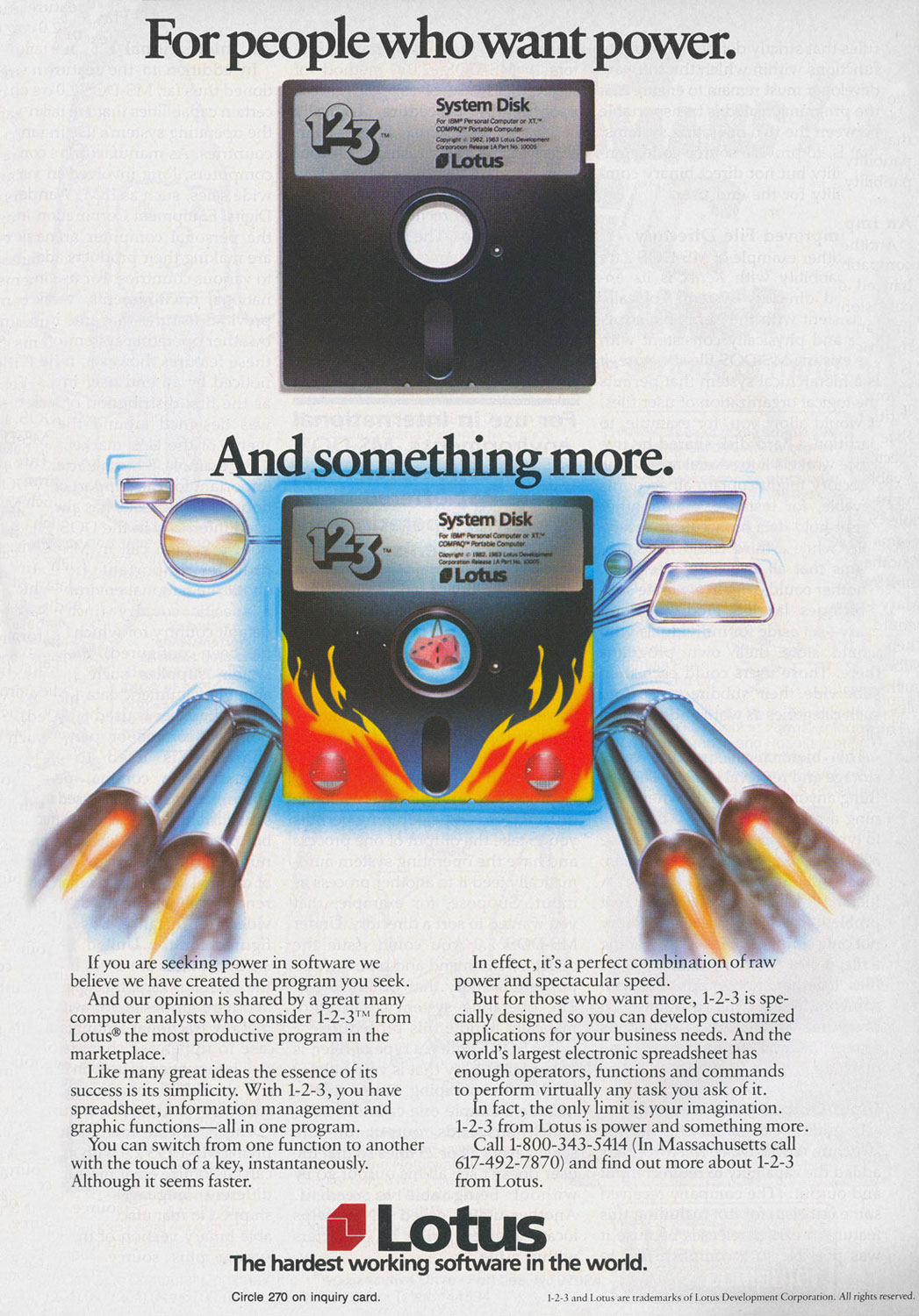 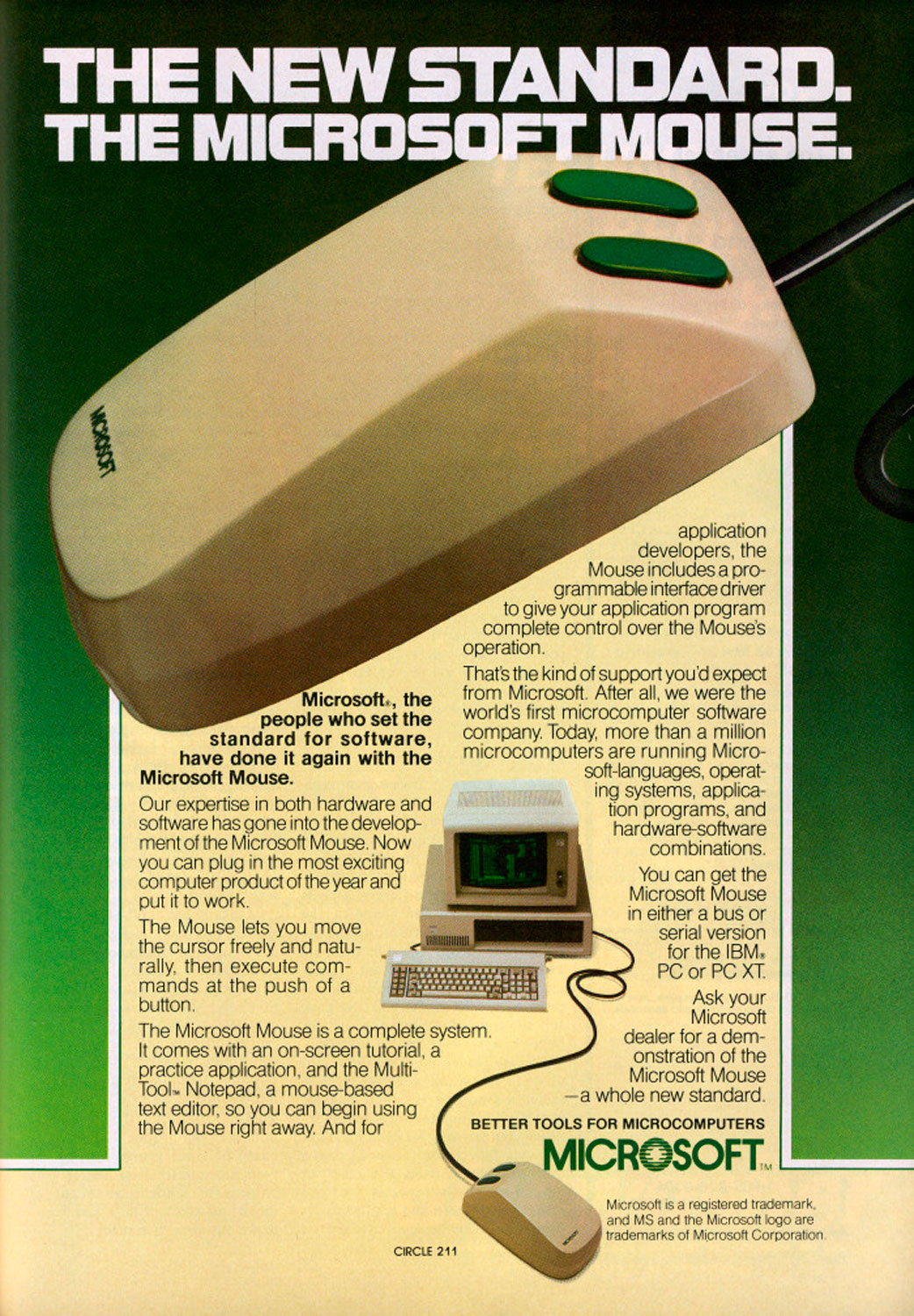 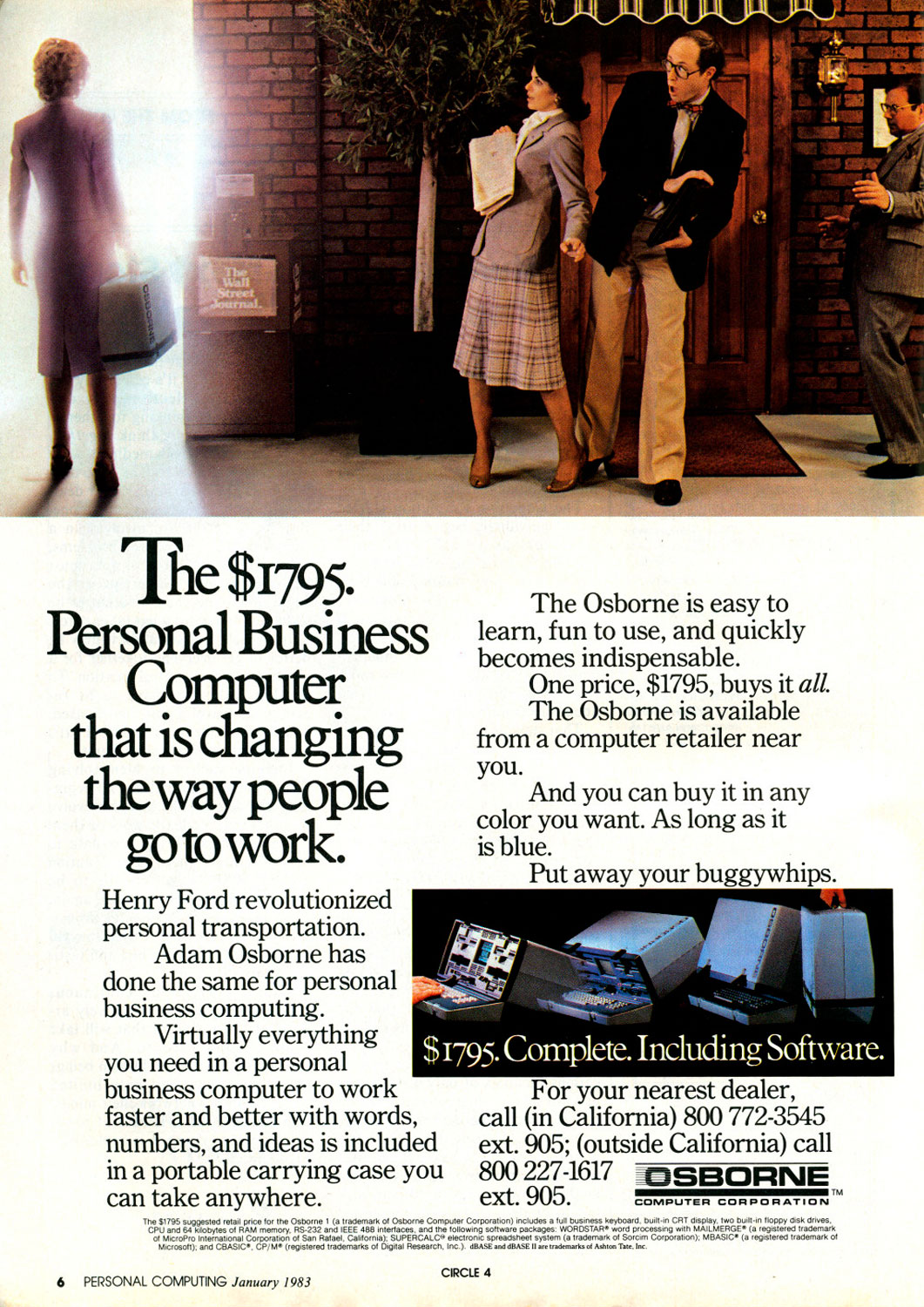 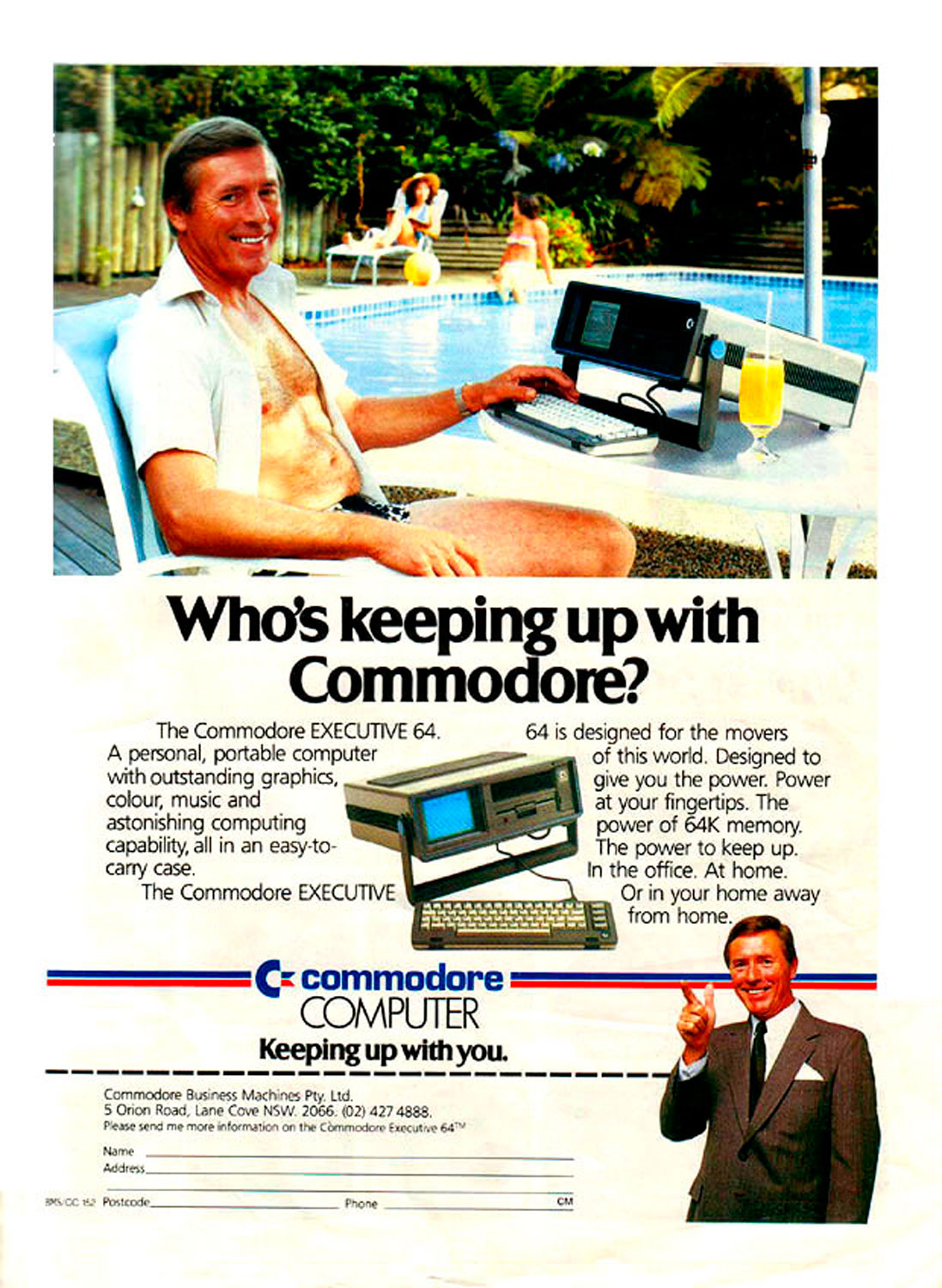