Watch a Husky Go Berserk Over a Furby

In a viral video, a friendly furball faces off against a chattering Furby. The husky looks like it is trying to protect its human family from the tiny automaton, but its fervent barks are matched by the Furby’s stream of Furbish sayings. The dog circles its potato-shaped prey, incessantly alerting the household to the relentlessly rolling intruder, because while the Furby looks sleepy eyed, there’s no saying when it might awaken from its stupor to attack. The only real question is whose battery will wear out first? 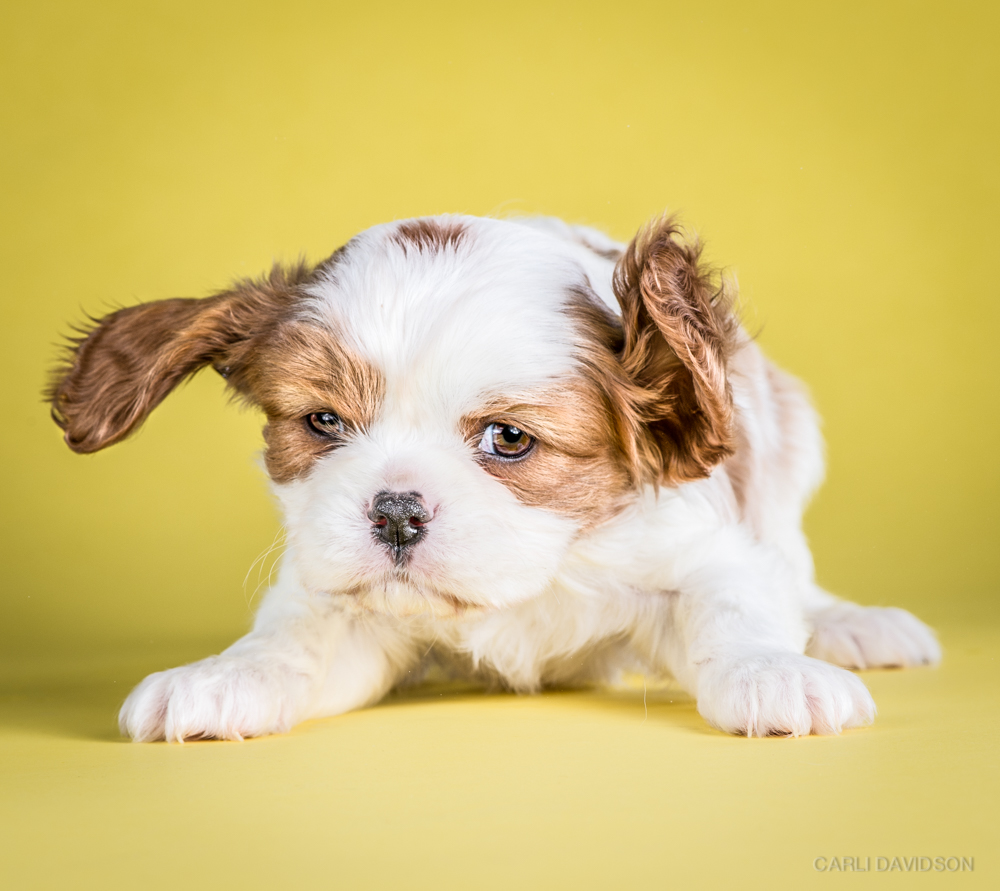 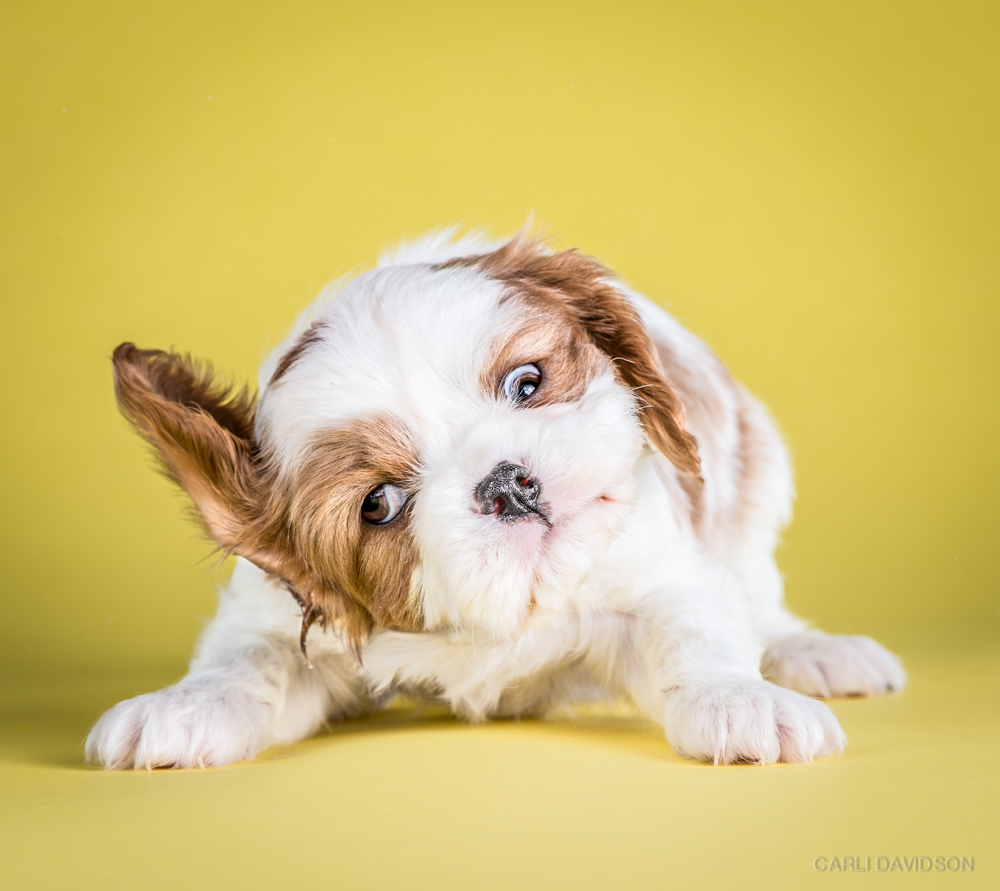 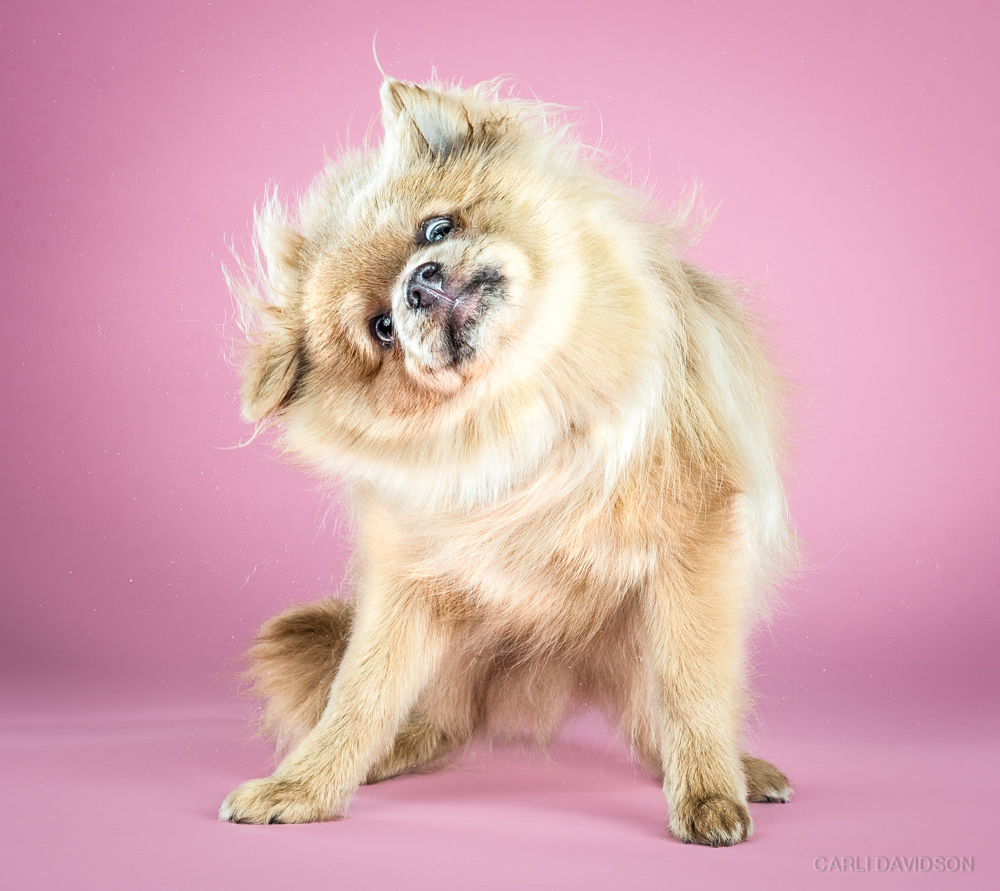 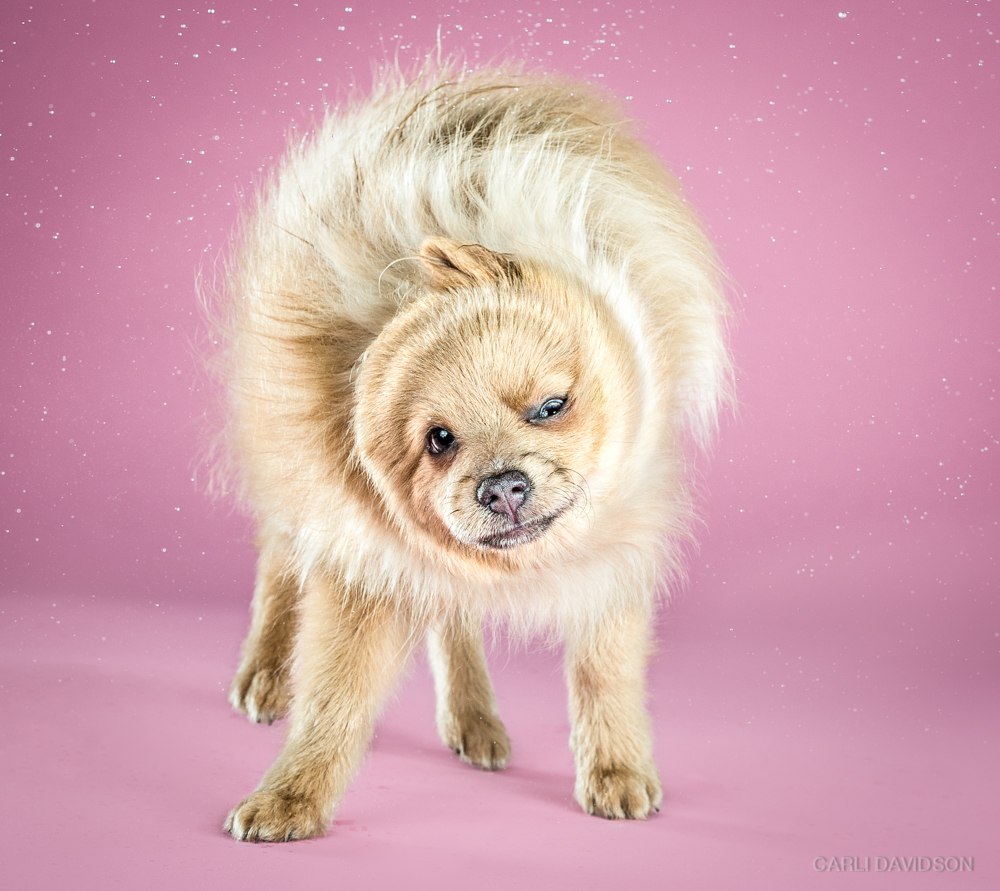 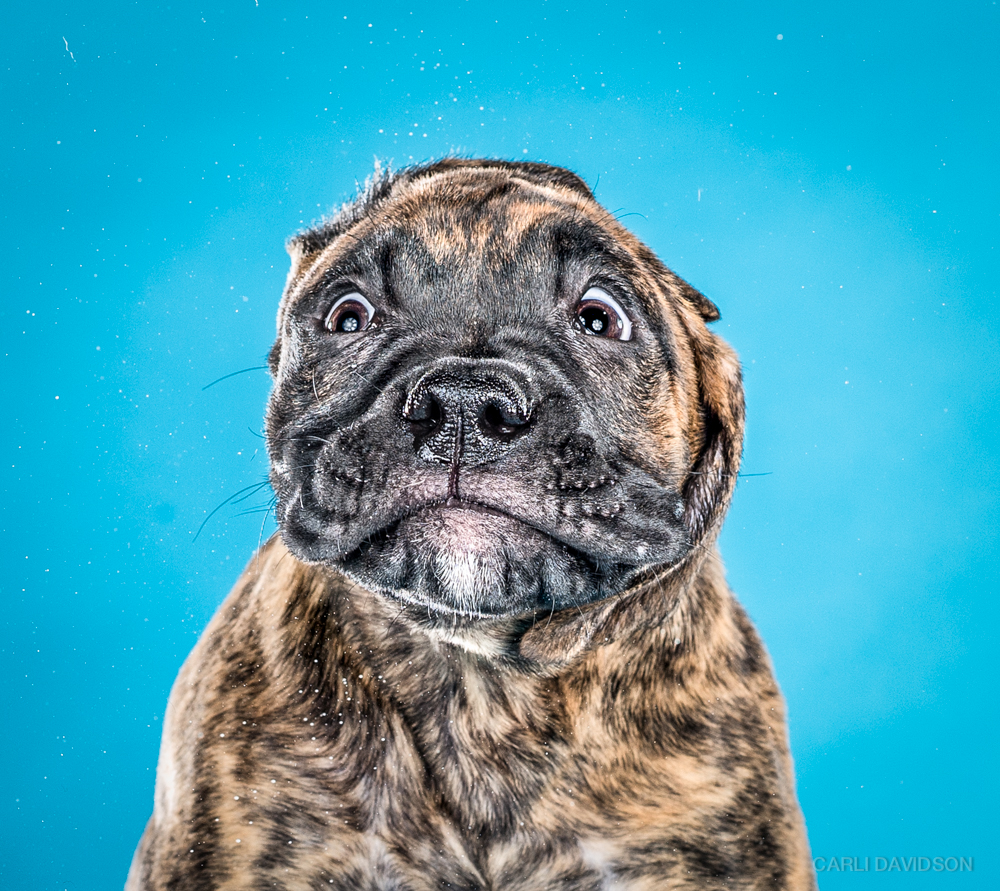 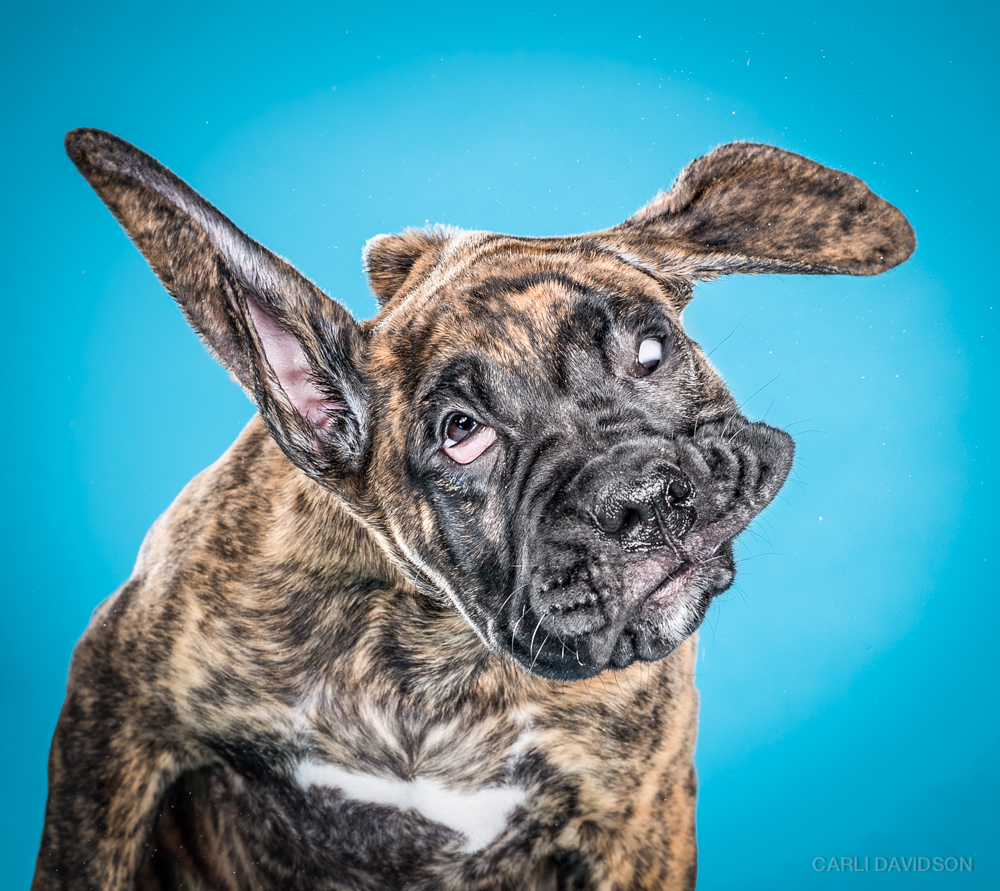 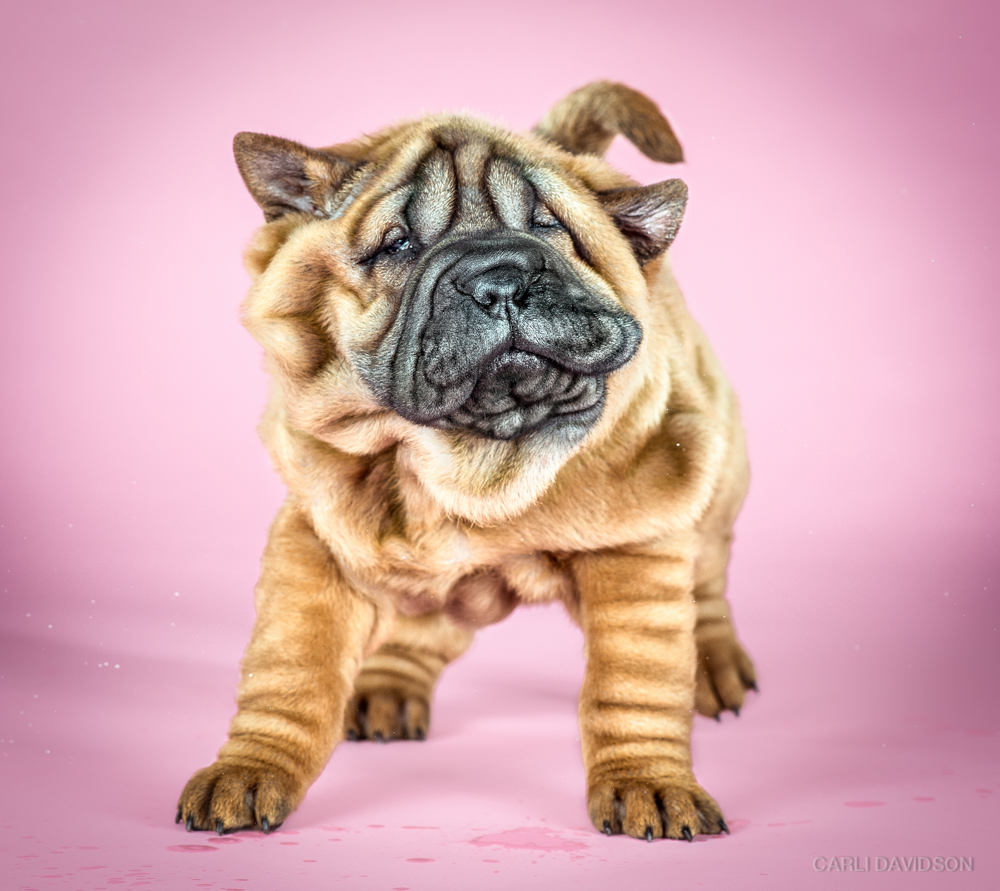 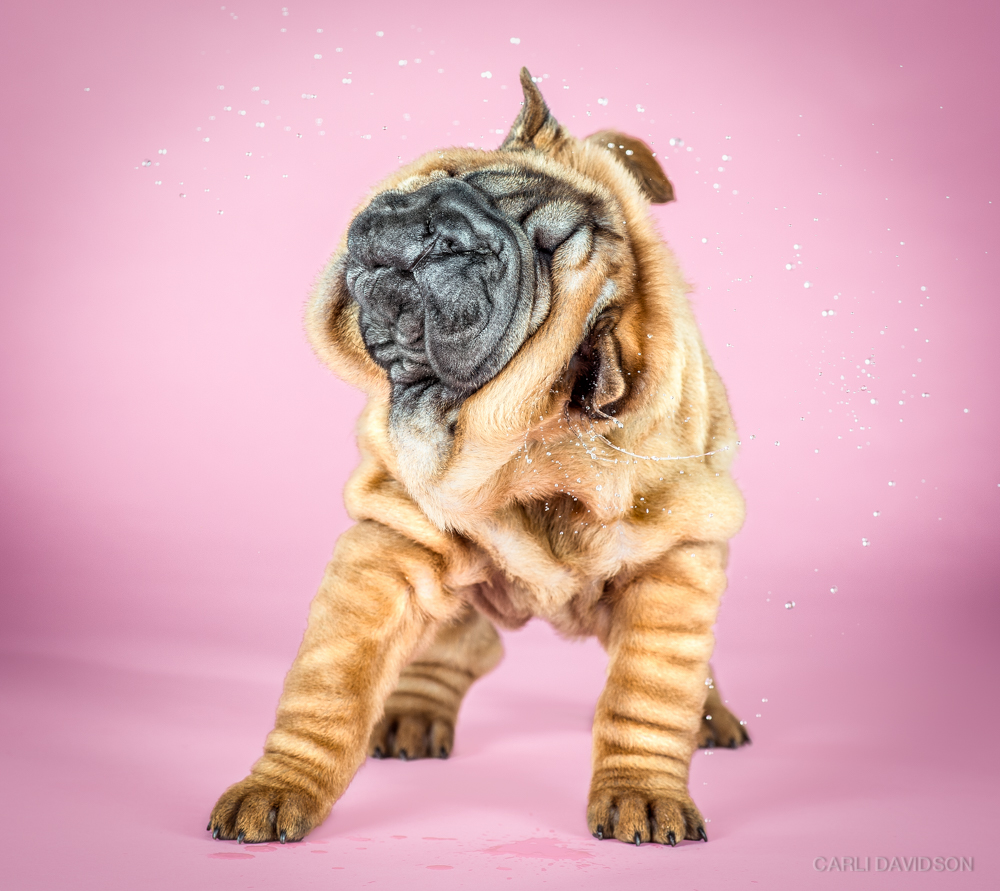 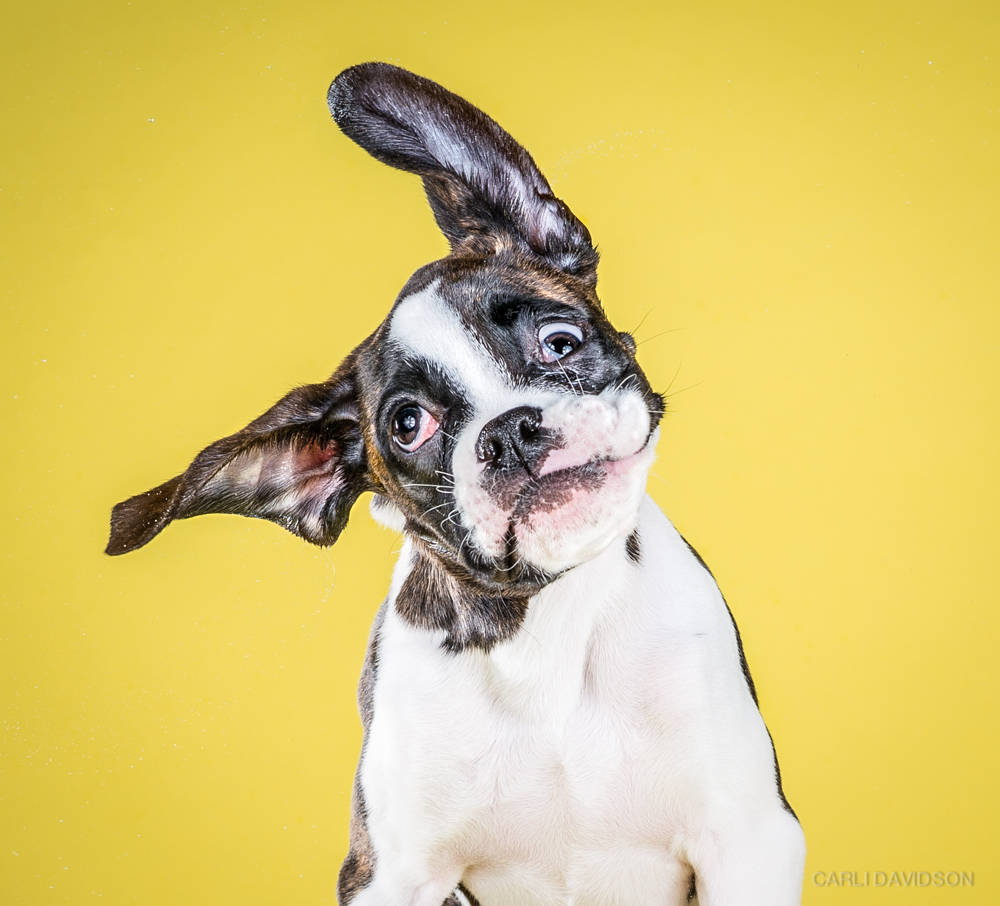 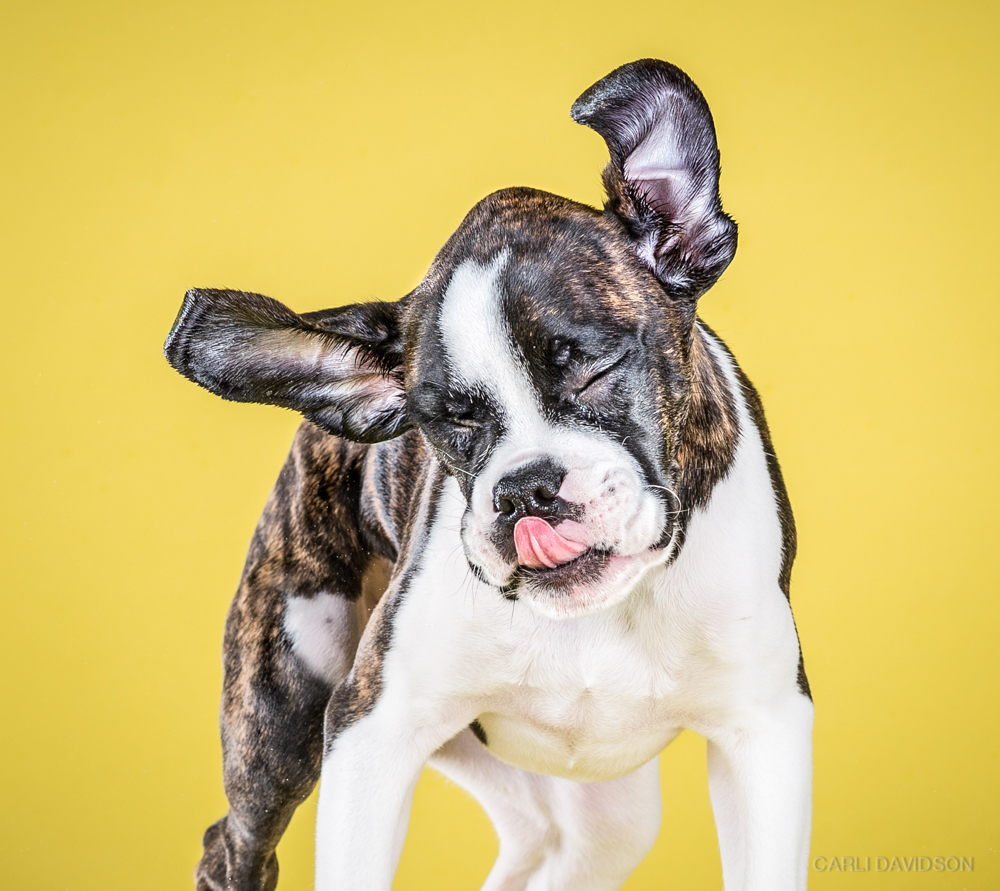 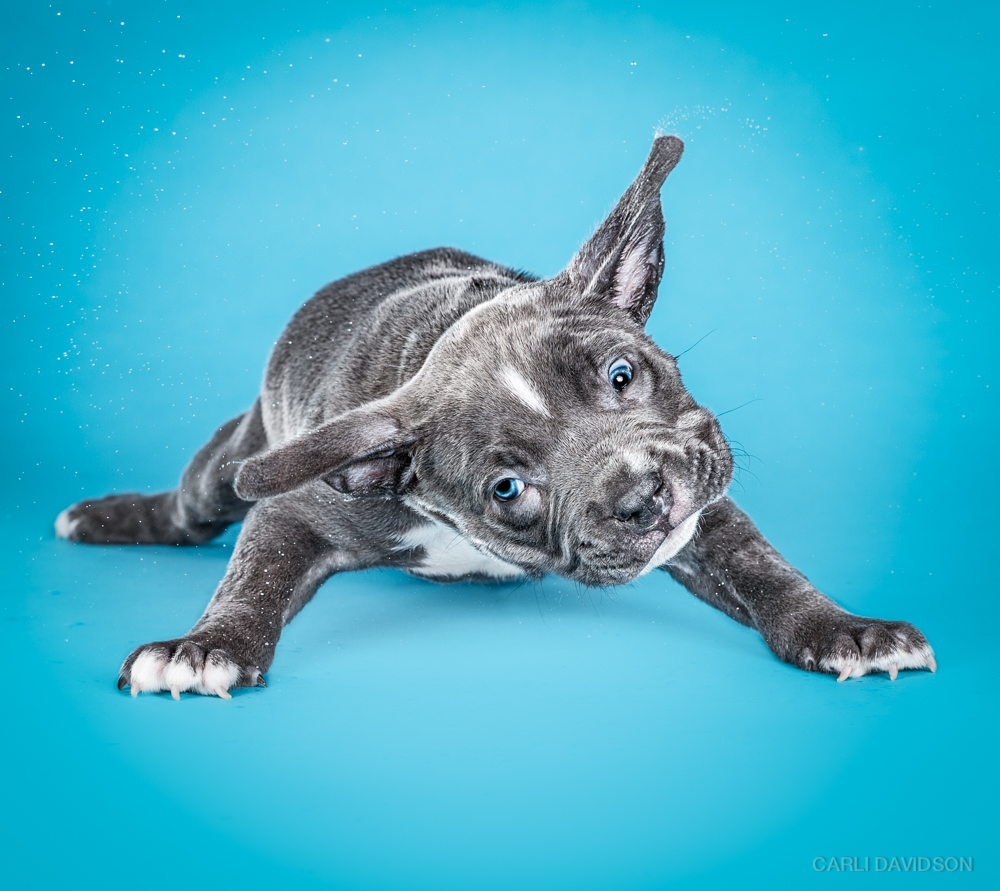 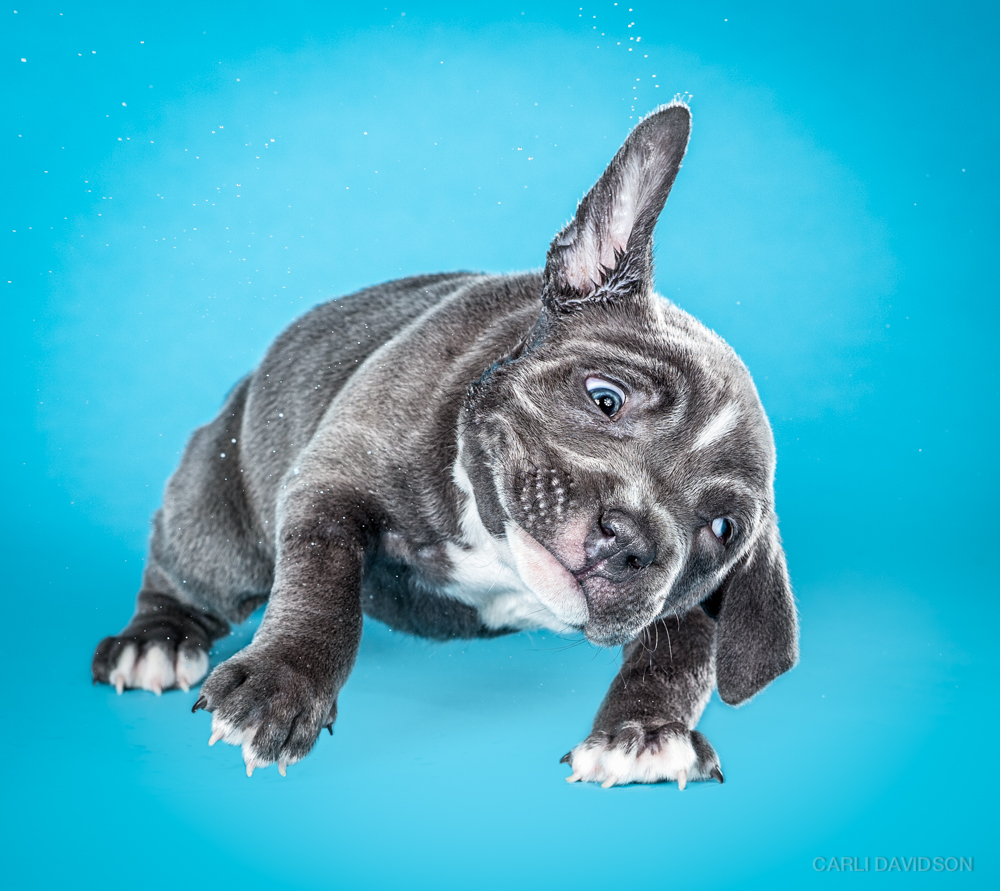 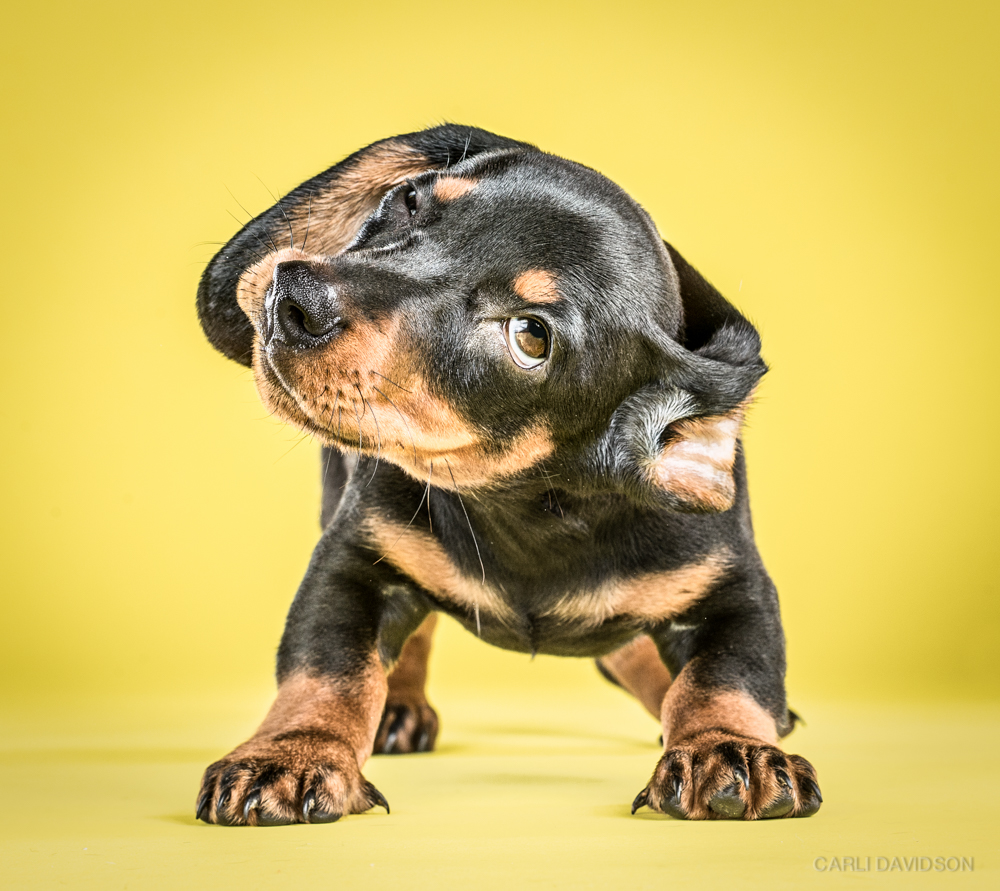 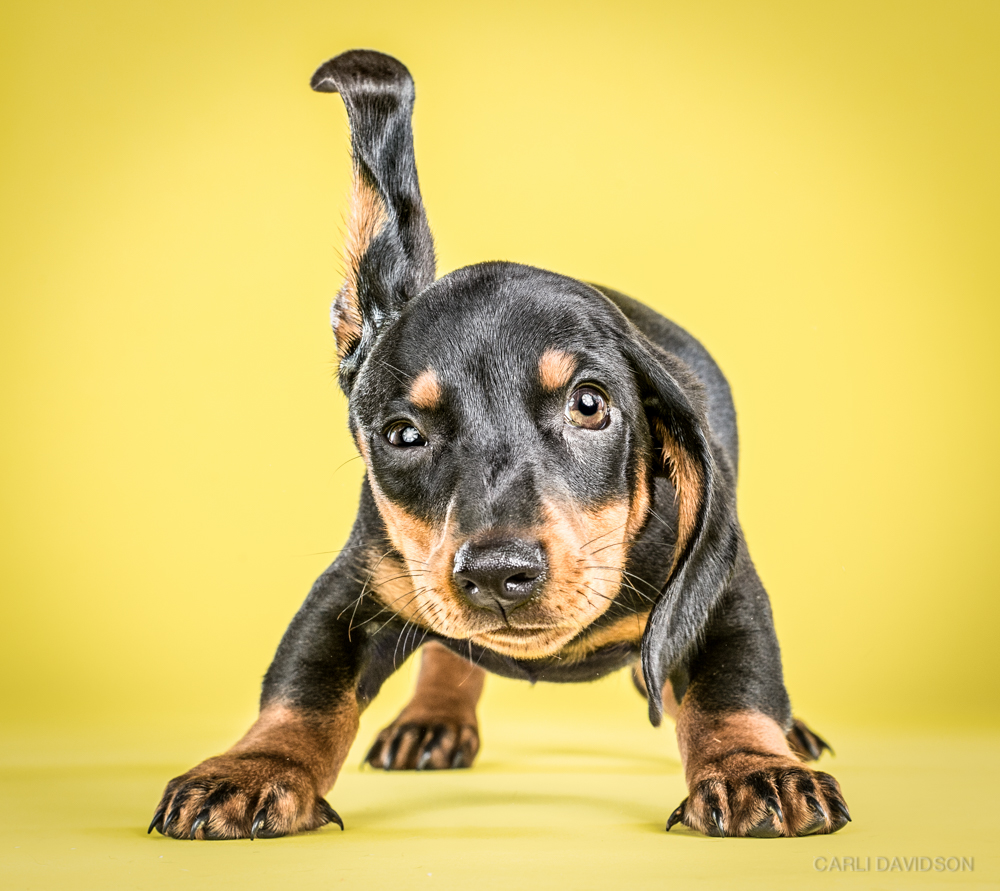 The End Is Nigh: Doomsday Clock Reaches 100 Seconds to Midnight