Brewery Apologizes for Putting Gandhi on a Beer Can

A Connecticut brewery publicly apologized to Indians offended by its label that uses Mohandas Gandhi’s name and image on its Gandhi-Bot beer.

The apology came after a petition was filed in an Indian court arguing that New England Brewing Co.’s use of the image on alcohol was punishable by law, the BBC reports. Gandhi himself had come down harshly against alcohol during his life.

The company posted an apology to its Facebook page on Jan. 3, writing that the beer was meant as a tribute to the civil rights icon and that Gandhi’s family members were aware of the label and liked it:

On its website, New England Brewing Co. describes the beer as an Indian pale ale with a blend of three American Hops. “Aromatic and fully vegetarian, Gandhi-Bot is an ideal aid for self-purification and the seeking of truth and love.” 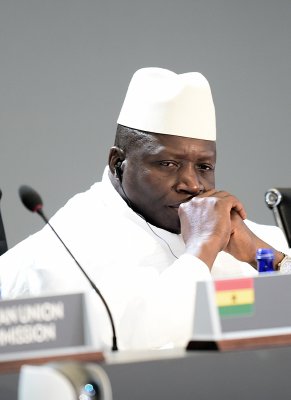