Two men who allegedly tried to overthrow the Gambian government in December have been charged with conspiracy to violate the centuries-old Neutrality Act, according to a Department of Justice complaint filed in Federal court.

“The United States strongly condemns such conspiracies,” United States Attorney General Eric Holder in a statement. “With these serious charges, the United States is committed to holding them fully responsible for their actions.”

The Neutrality Act prohibits U.S. citizens from attempting to incite war with a country that is at peace with the U.S.

Cherno Njie, 57, and Papa Faal, 46, traveled to the Gambia with an arsenal of firearms that included semi-automatic rifles, according to the complaint. Faal and others met near the home of the country’s president and prepared an assault against government buildings. The effort was quickly stopped in its track.

Njie, stayed on the sidelines of the operation, reportedly planned to serve as the leader of the country once the leader had been deposed. 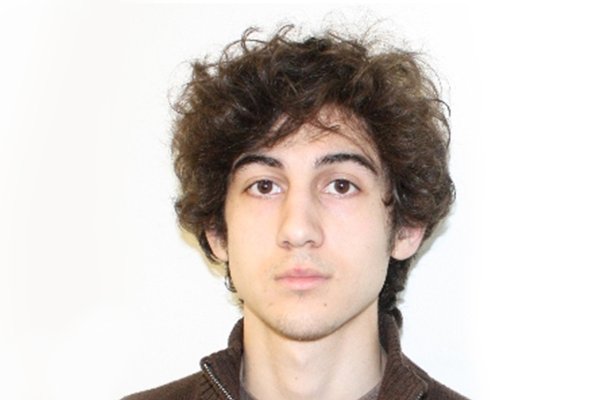