Last night, hordes of lonely hearts went online to oversell their love of Wes Anderson, Sriracha and being “down-to-Earth” in an attempt to find love. In other words: they tried online dating.

The Sunday after New Year’s Day is the busiest time of the year for online dating, according to data provided by dating sites Match and Plenty of Fish. More specifically, the most traffic to those sites came between 5 p.m. and 8 p.m. at night, the Washington Post reports. Zoosk, another popular dating site, added that the Sunday after New Year’s was also its biggest day for traffic in 2014.

But if you missed the window last night and think all the good potential mates are taken, don’t worry. The period between New Year’s and Valentine’s Day is the most active season, so you’ve still got a chance to find somebody.

It’s not difficult to imagine the surge in online dating has something to do with New Year’s resolutions to “put myself out there more,” though researchers suggest it comes from the abundance of spare time people have during the holidays, meaning they’re spending more time on their phones and computers. Plus, the holiday season is generally a lonely time for single people, so it could also be an attempt to combat that.

So get to it, single people of the Internet. Time to create a new profile or dust off your old one. For a new, modern touch, try adding that you have conflicting feelings about Serial, or for a more classic approach, just say you “hate drama.” Happy hunting! 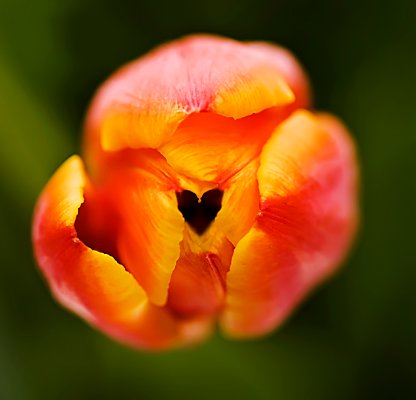 Why Your Self-Esteem Matters More Than a Compliment
Next Up: Editor's Pick