Eddie Cue, senior vice president of Internet Software and Services at Apple Inc., speaks about new features of the iCloud service during an event at the company's headquarters in Cupertino, California, U.S., on Tuesday, Oct. 4, 2011.
Bloomberg—Bloomberg via Getty Images
By Jack Linshi

Apple has patched an iCloud vulnerability that let hackers repeatedly attempt different passwords without the account locking down, making it possible to access any account with enough tries.

The hacking tool, called iDict, was released New Year’s Day by a user named Pr0x13, who tweeted the following day that iDict had been patched, Business Insider reports.

iDict worked by running through a long list of commonly used passwords, a type of hack Apple normally blocks by locking accounts after the wrong password is entered a certain number of times. Its creator claimed iDict could bypass even security questions and two-factor authentication:

iCloud has been under scrutiny after several celebrities’ accounts were breached last year. Apple said that hack was a targeted attack, and not the result of a vulnerability in its cloud storage service. 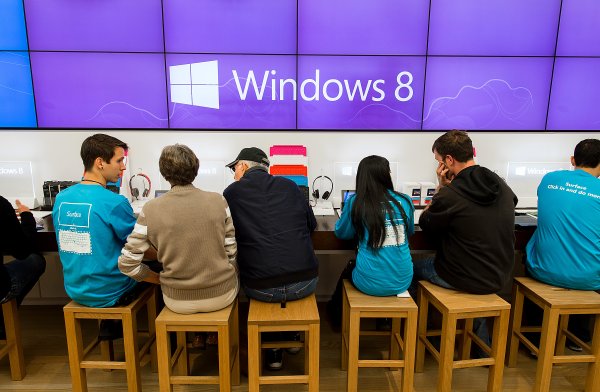 Why Google Just Published a Windows Bug Before Microsoft Fixed It
Next Up: Editor's Pick