Here's the Incredibly Beautiful (and Cheap) Smartwatch You Might Actually Buy

If there’s one thing holding back smartwatches from hitting the mainstream, it’s price. Some of the most exciting offerings currently on the market cost upwards of $200, like the $249 Moto 360 or the $230 LG G. The upcoming Apple Watch, meanwhile, will start at $349. Sure, there’s the $99 entry-level Original Pebble, but its tech-forward styling won’t do much for a buyer looking for something that doesn’t scream “gadget hound.”

The $149 Withings Activité Pop, launched Jan. 4 ahead of the 2015 International CES, wants to change all that.

At first glance, the device looks like a normal wristwatch. But it combines fitness and sleep trackers with a silent alarm and Bluetooth 4.0. A complementary smartphone app lets users view health data and sync the time. (The app is iOS-only for now, but an Android version is on the way.) While larger hands track the time, a smaller hand can be used to track daily fitness goals. Withings claims the Pop will run for eight months on a single charge.

The Withings Activité Pop is available in three colors: grey, blue and “sand.” More wristbands will be available soon, Withings says. The Activité Pop is on sale starting Jan. 5 at bestbuy.com; it’ll make it to Best Buy retail locations in March. 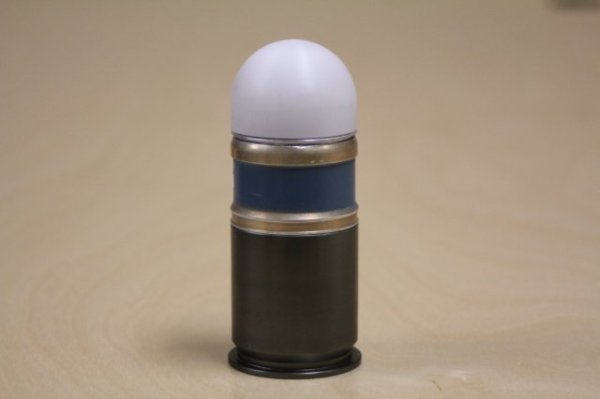 U.S. Army Aims to Build a Better Bullet
Next Up: Editor's Pick