A new NASA research spacecraft scheduled for a late January launch will employ a “spinning lasso” to measure moisture in the Earth’s soil—from space.

Dubbed the Soil Moisture Active Passive (SMAP), the instrument will employ radar, a radiometer and the largest rotating mesh antenna ever deployed in space. The fine mesh antenna dish, which has a diameter of 19.7 feet, transmits microwaves toward Earth that penetrate the soil and then rebound into space.

“We call it the spinning lasso,” Wendy Edelstein of NASA’s Jet Propulsion Laboratory said in a statement. The antenna is attached to a mechanical arm on the spacecraft like a cowboy’s rope.

The spacecraft can tell scientists how dramatic droughts will be in large swathes of farmland and help the agriculture industry recover from long dry spells. The SMAP will launch on Jan. 29 and orbit the Earth every three days or less.

See the Most Beautiful Space Photos of 2014 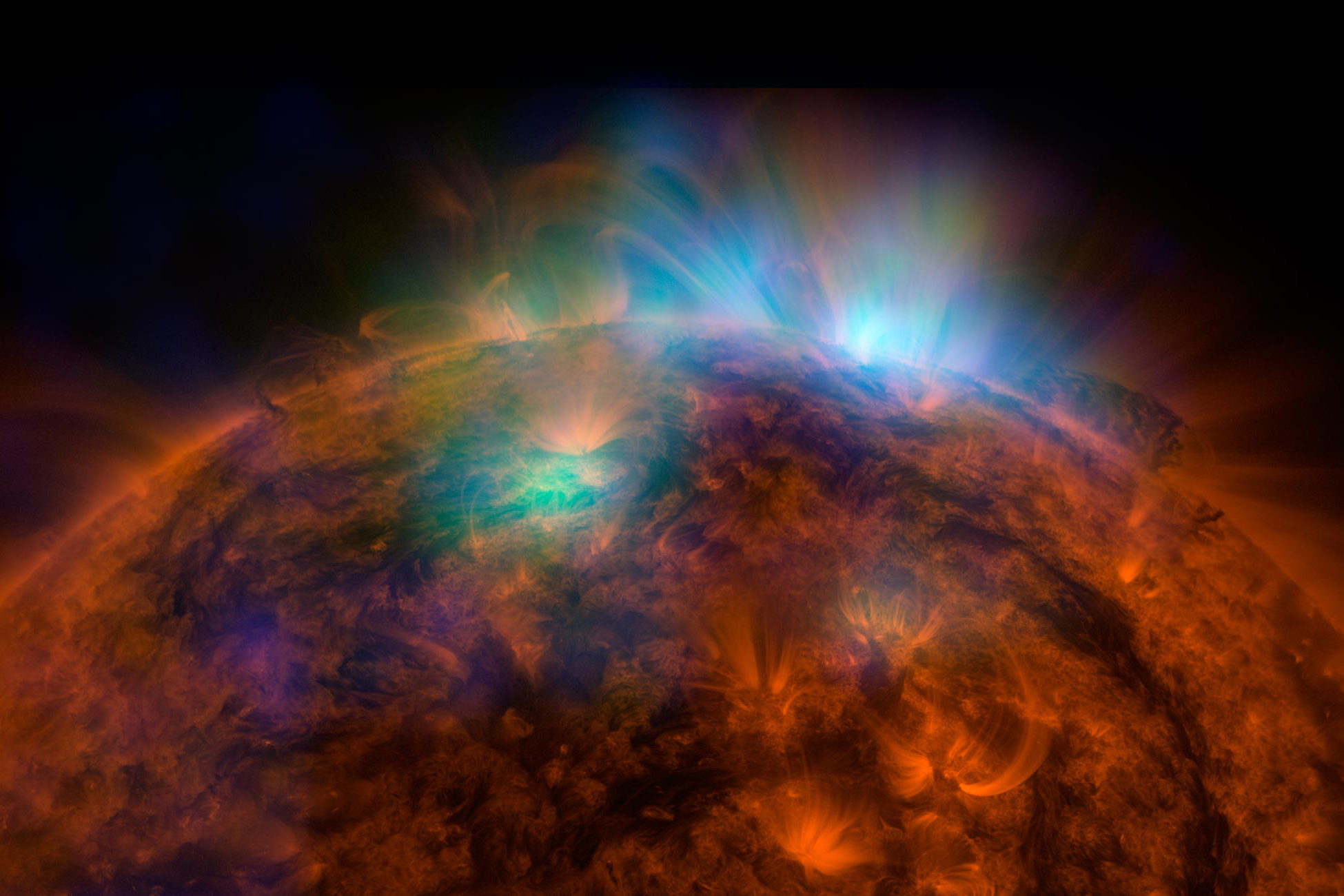 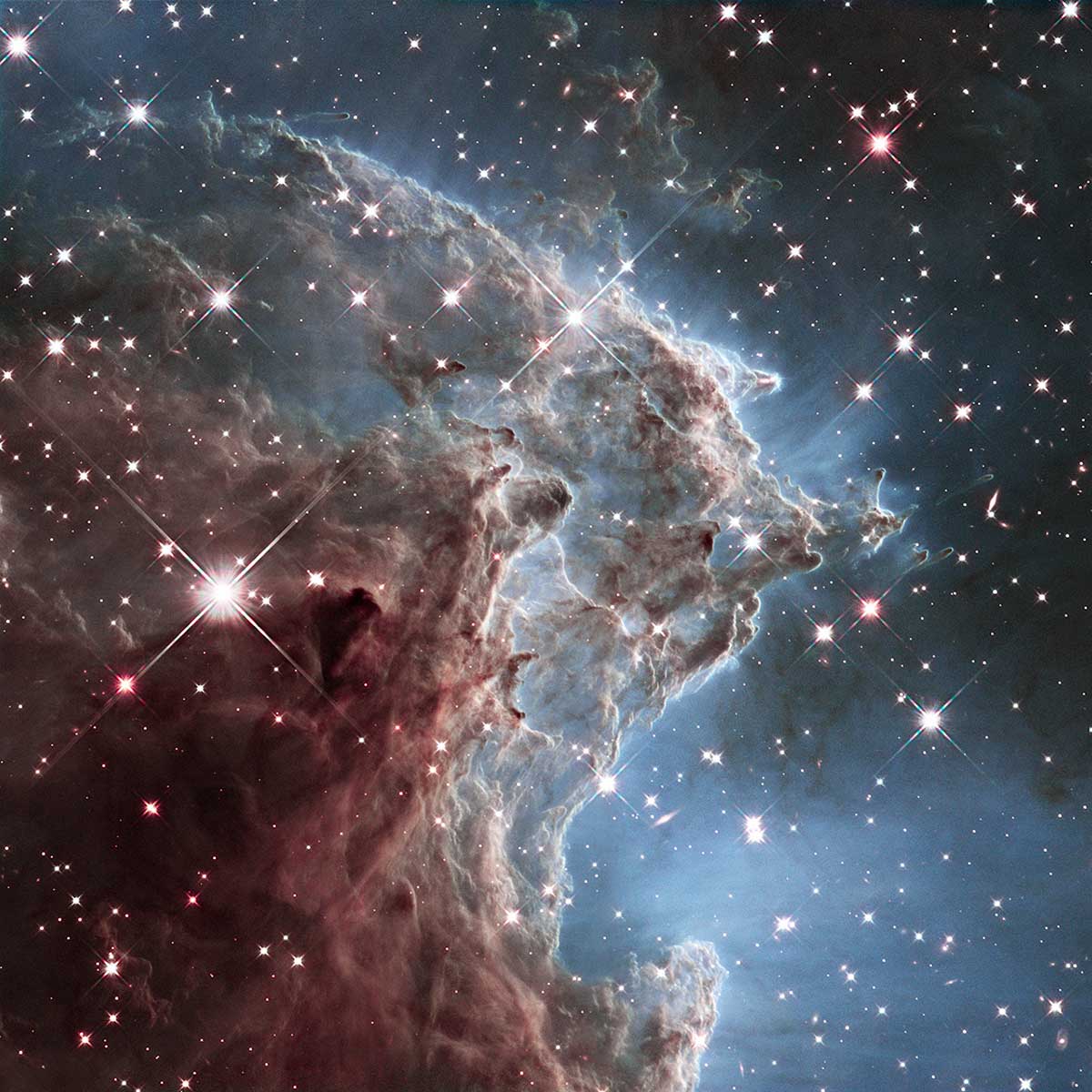 An infrared image of a small portion of the Monkey Head Nebula captured by the Hubble telescope released on March 17, 2014.
NASA/ESA/Hubble Heritage Team 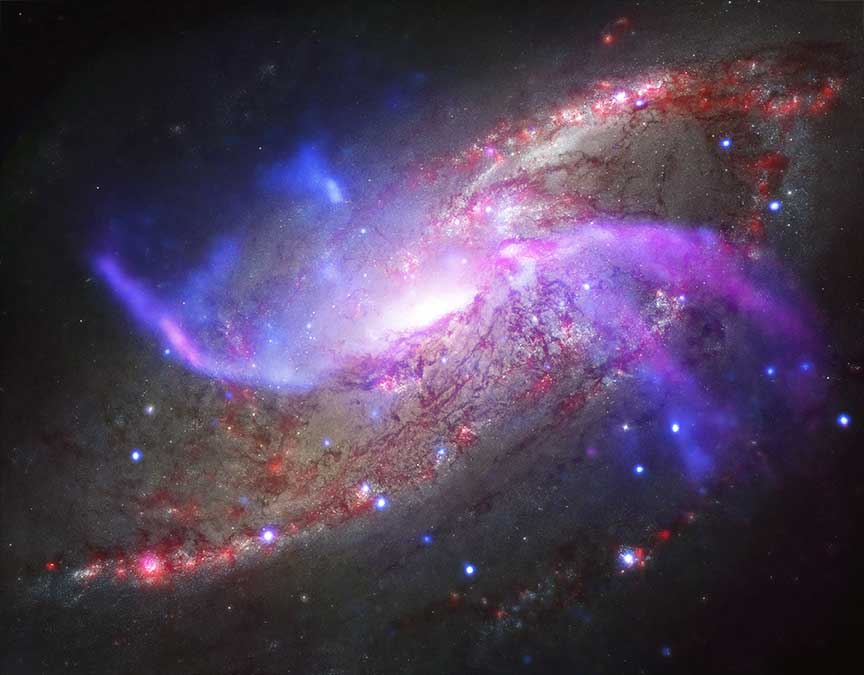 NGC 4258 is a spiral galaxy well known to astronomers for having two so-called anomalous arms that glow in X-ray, optical and radio light.
Chandra X-ray Observatory/CXC/Caltech/NASA 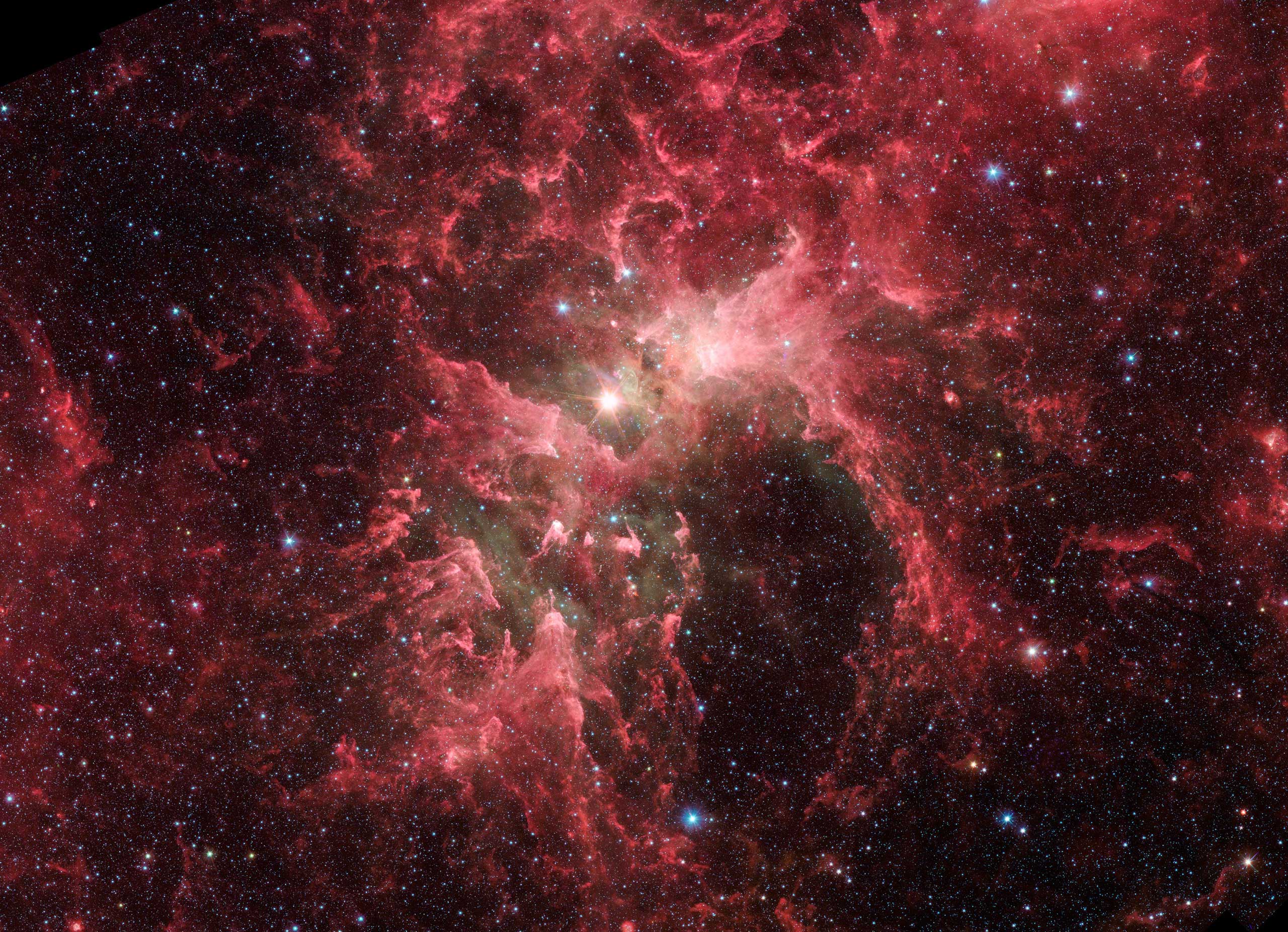 Eta Carinae is one of the most luminous known star systems in our galaxy seen here in this photo released on Aug. 26, 2014.
JPL-Caltech/NASA 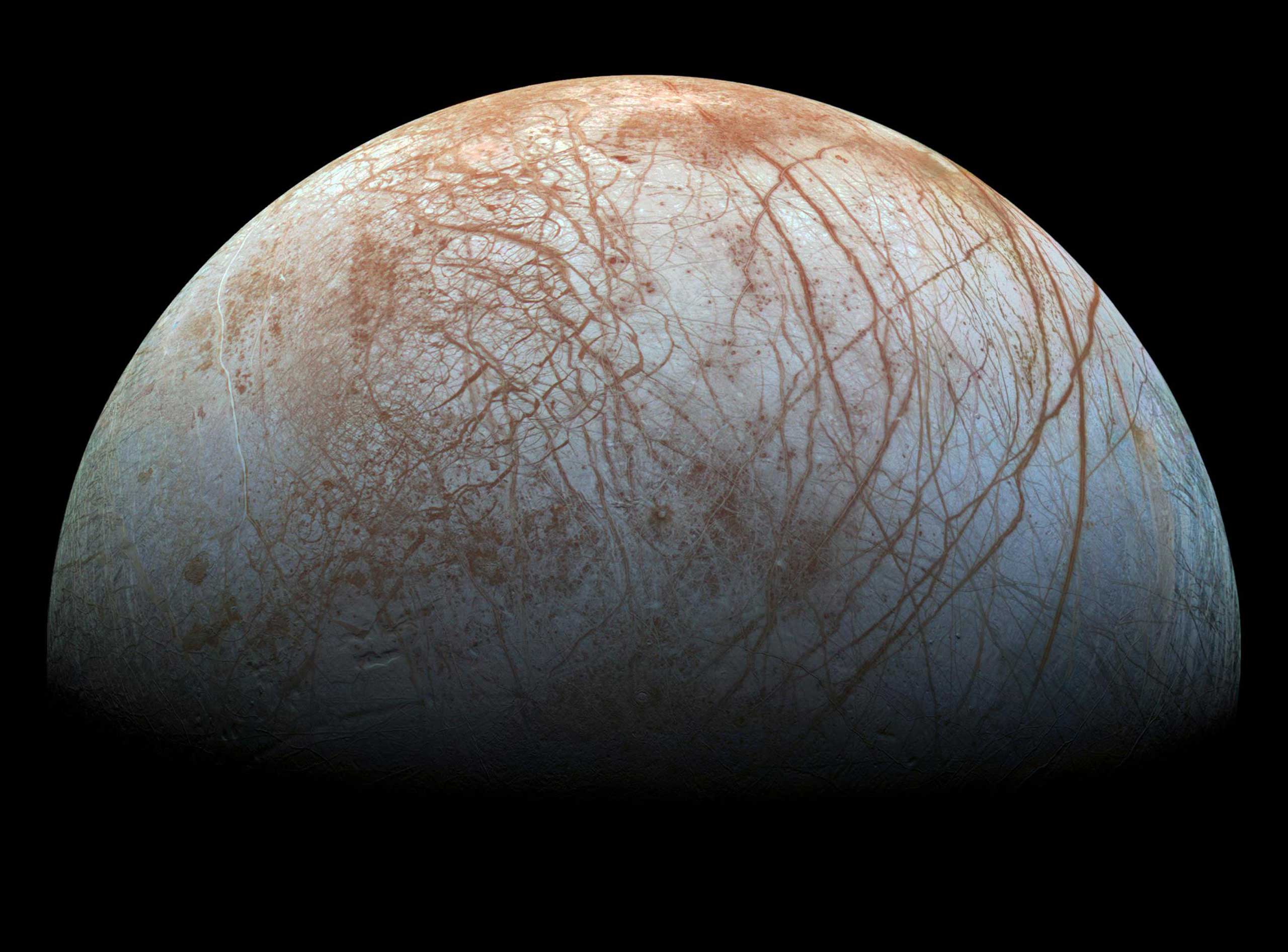 A reprocessed picture shows off the amazing colors of Europa, a mysterious ice-covered moon of Jupiter, as they have never been seen before released on Nov. 21, 2014.
NASA/JPL-Caltech/SETI Institute 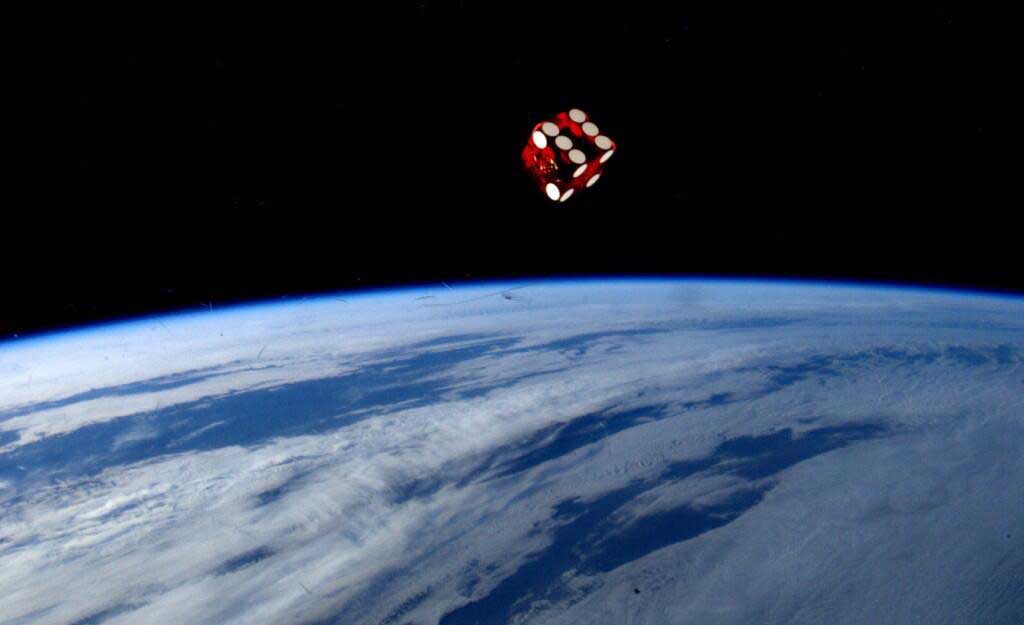 Astronaut Reid Wiseman tweeted this photo on June 1, 2014 from the International Space Station "A simple toy from my childhood makes for a cool picture in space."
Reid Wiseman—NASA 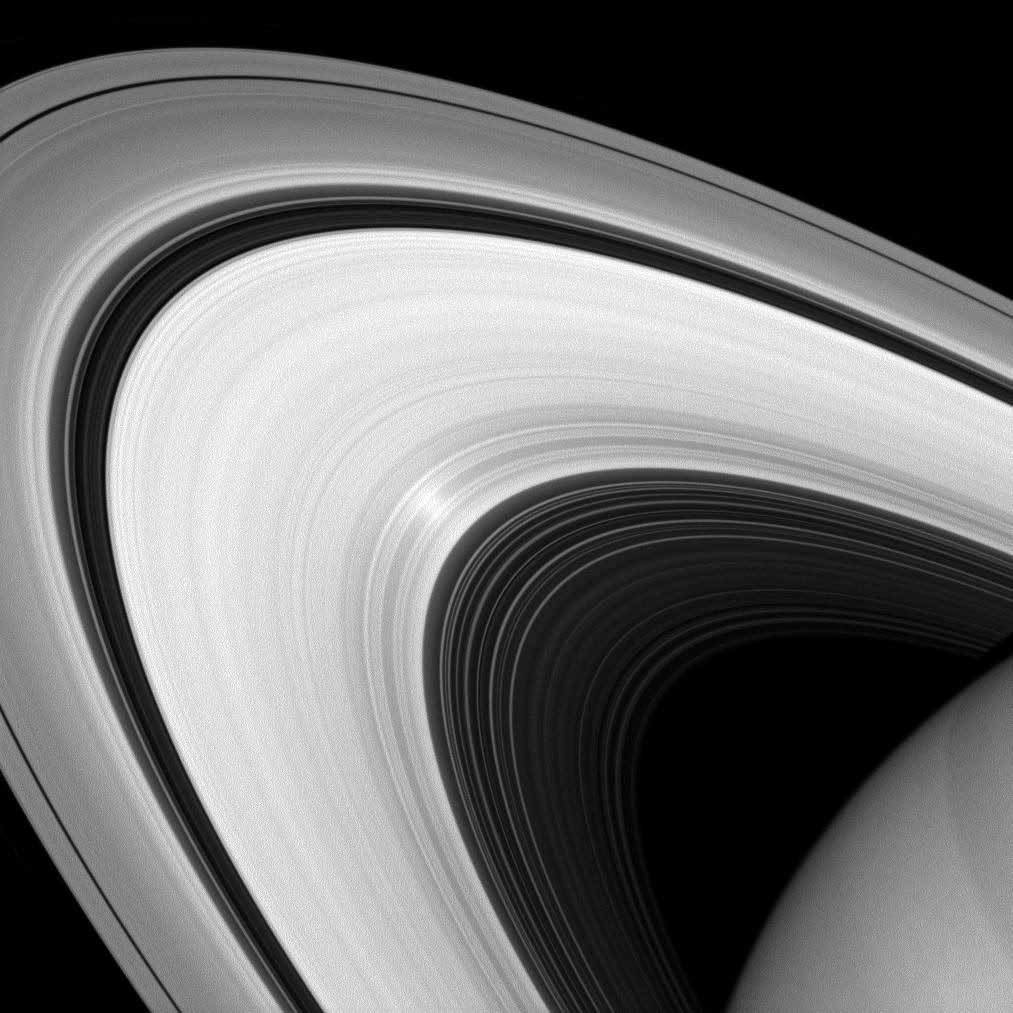 This image of Saturn's rings was taken by a camera on the Cassini spacecraft released on Jan. 21, 2014.
JPL-Caltech/NASA/EPA 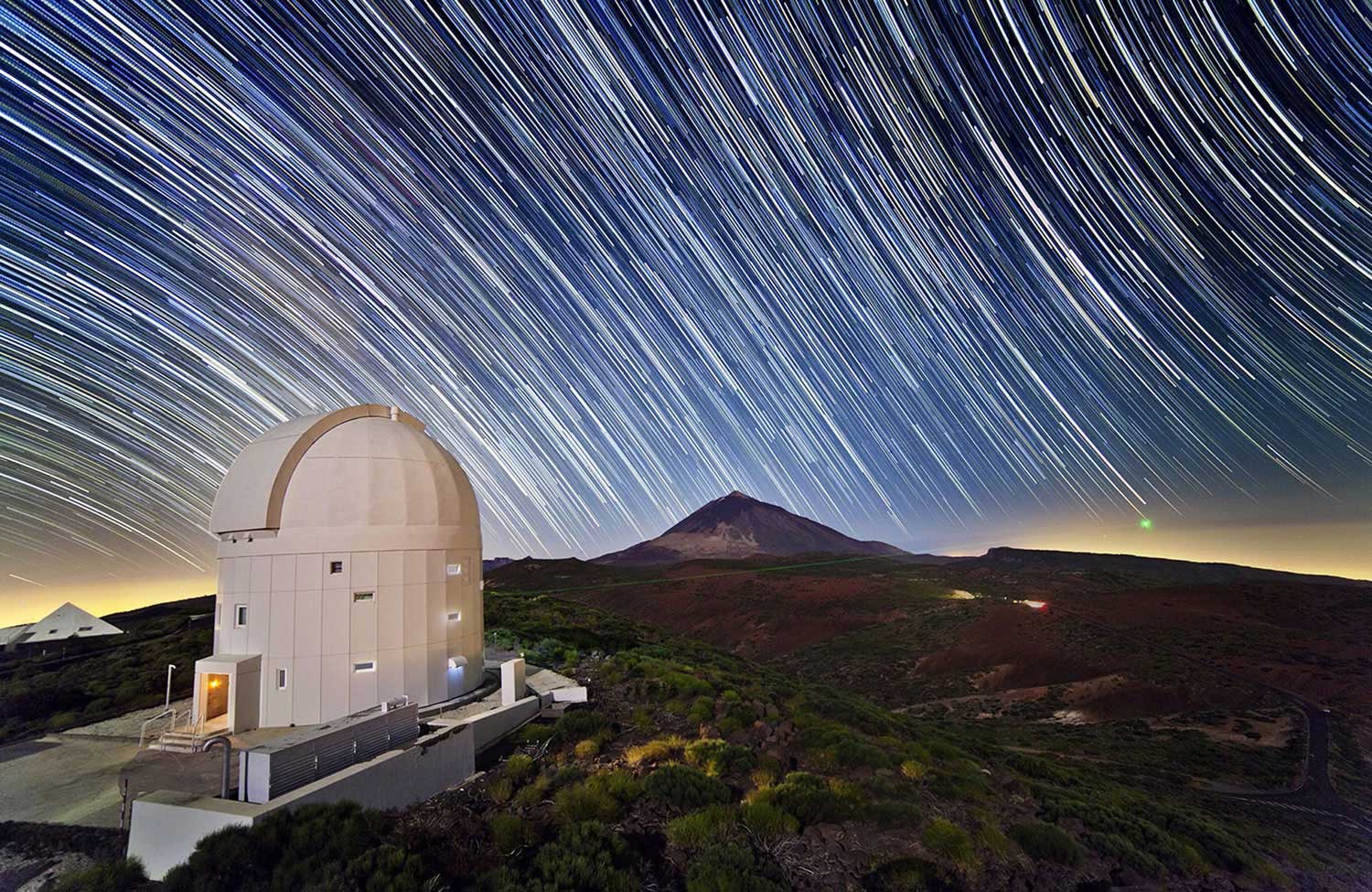 A long exposure of the European Space Agency's Optical Ground Station at the La Teide Observatory on the Canary Islands, Spain released on April 27, 2014.
EPA 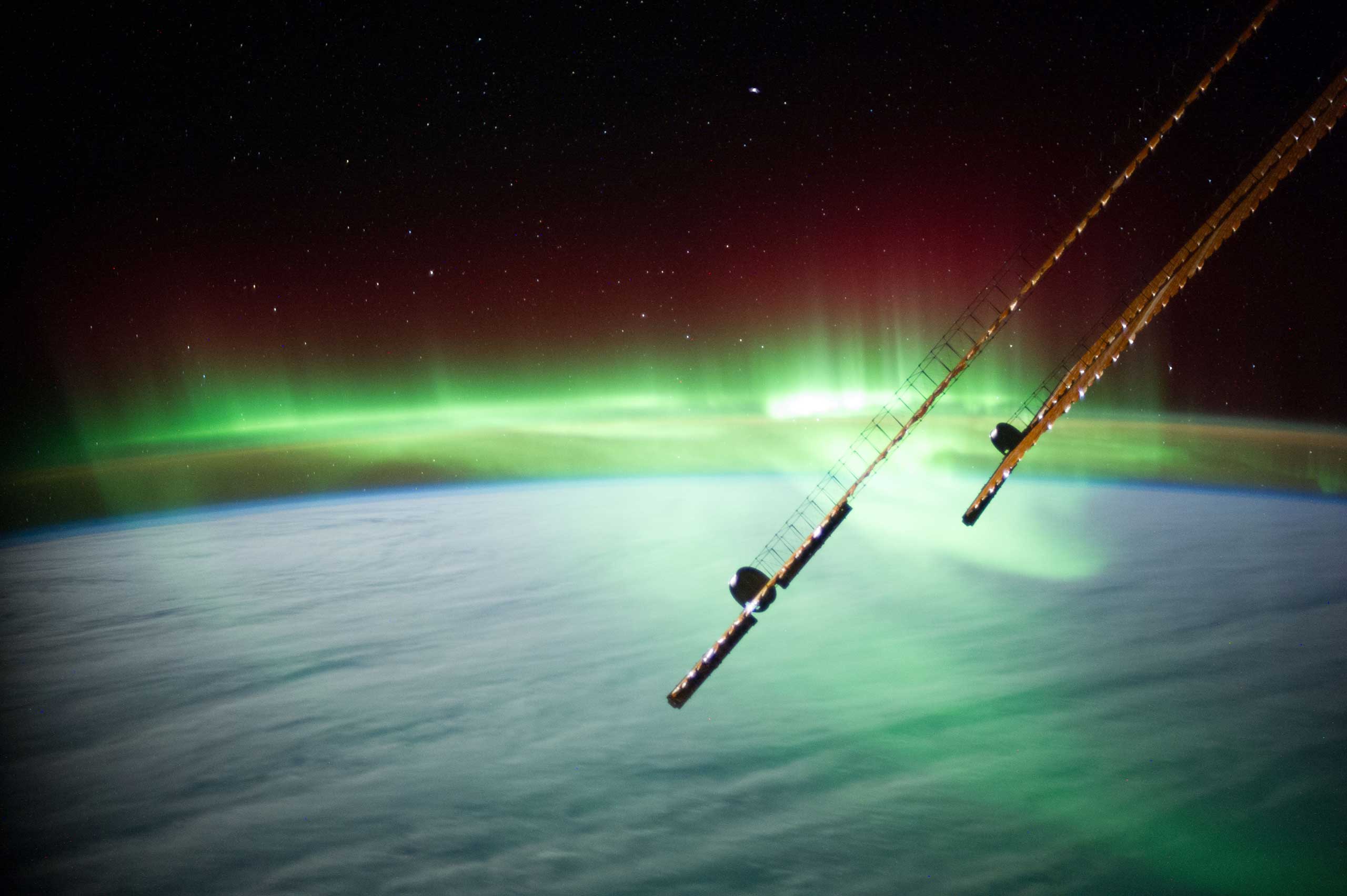 An aurora near Australia seen from the International Space Station released on July 15, 2014.
NASA 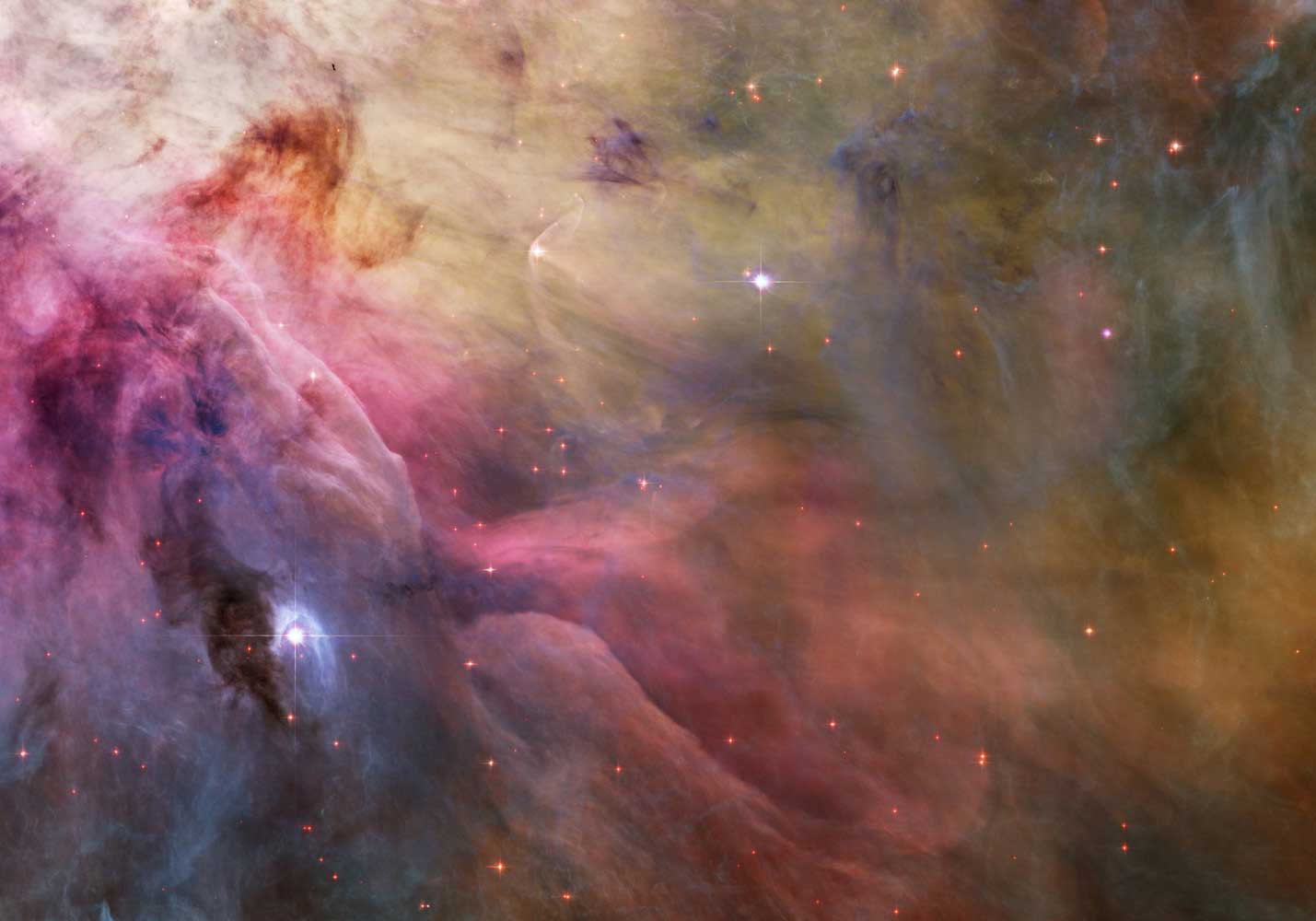 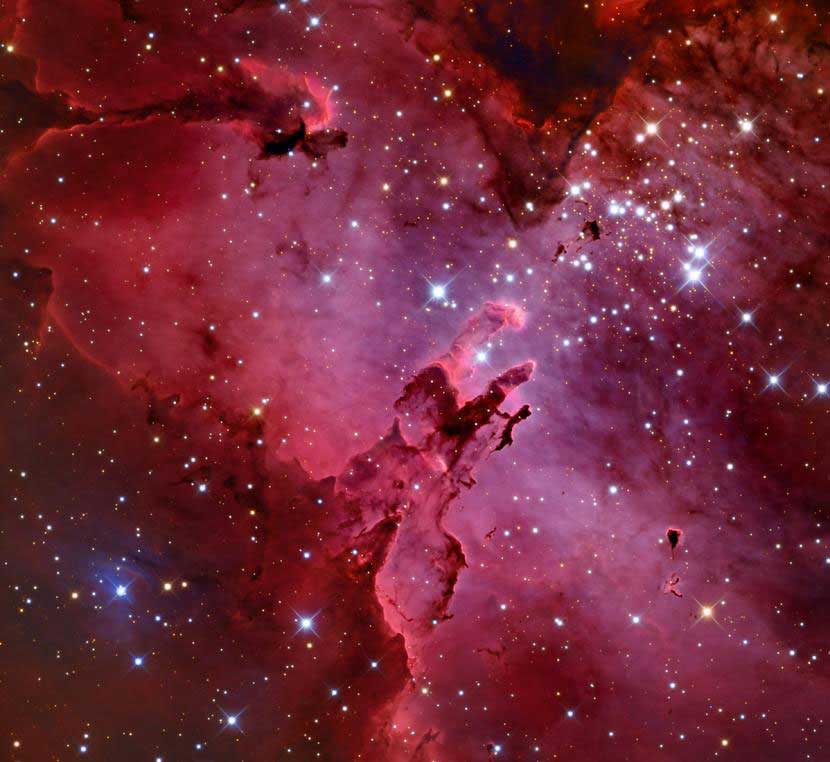 The Eagle Nebula also known as as Messier 16 or M16, and the 'Pillars of Creation' in the constellation Serpens in May 2014.
Adam Block—Mount Lemmon Skycenter 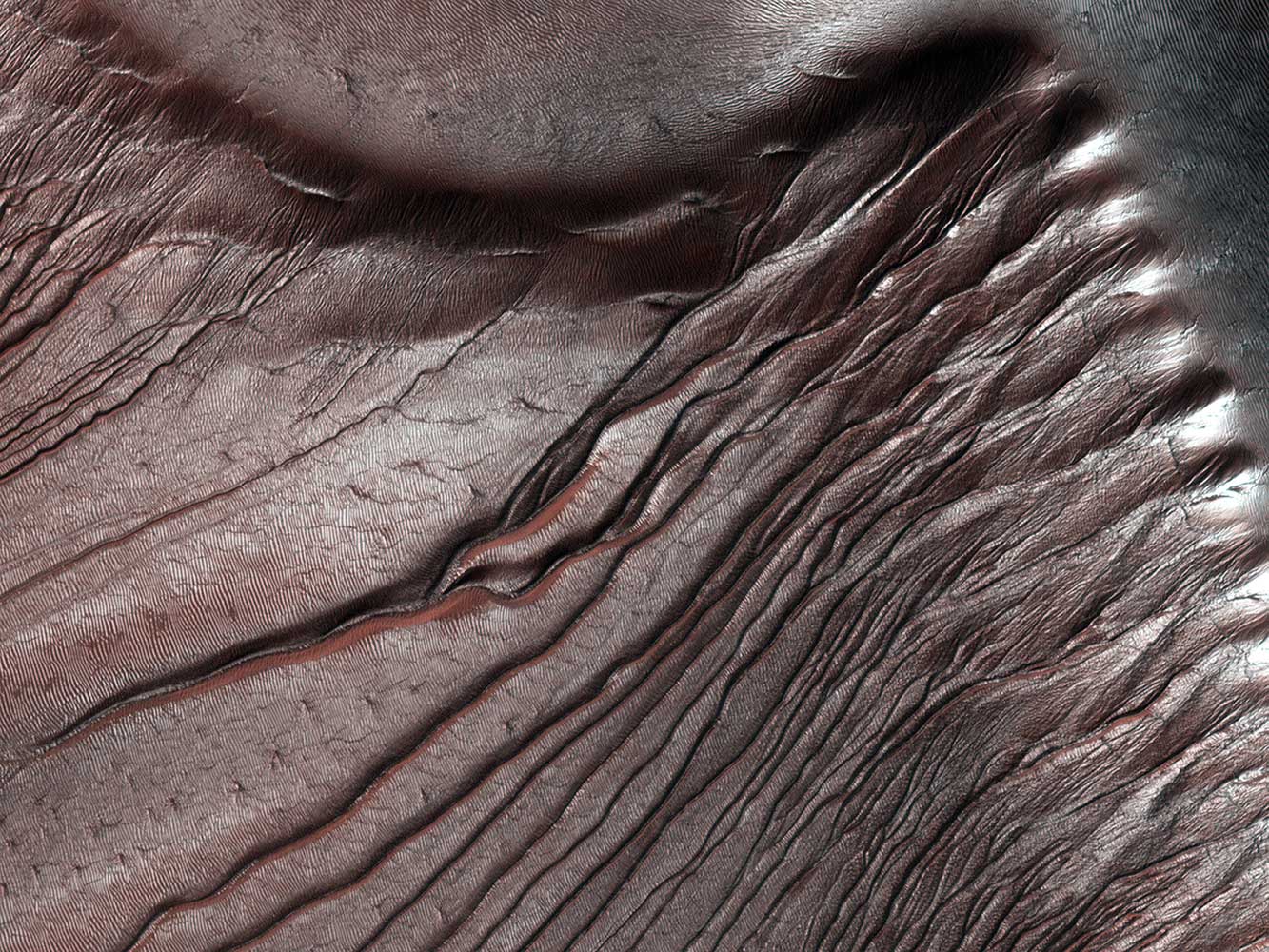 The Russell Crater dunes seen on Mars in this photo released on Feb. 5, 2014.
JPL/University of Arizona/NASA 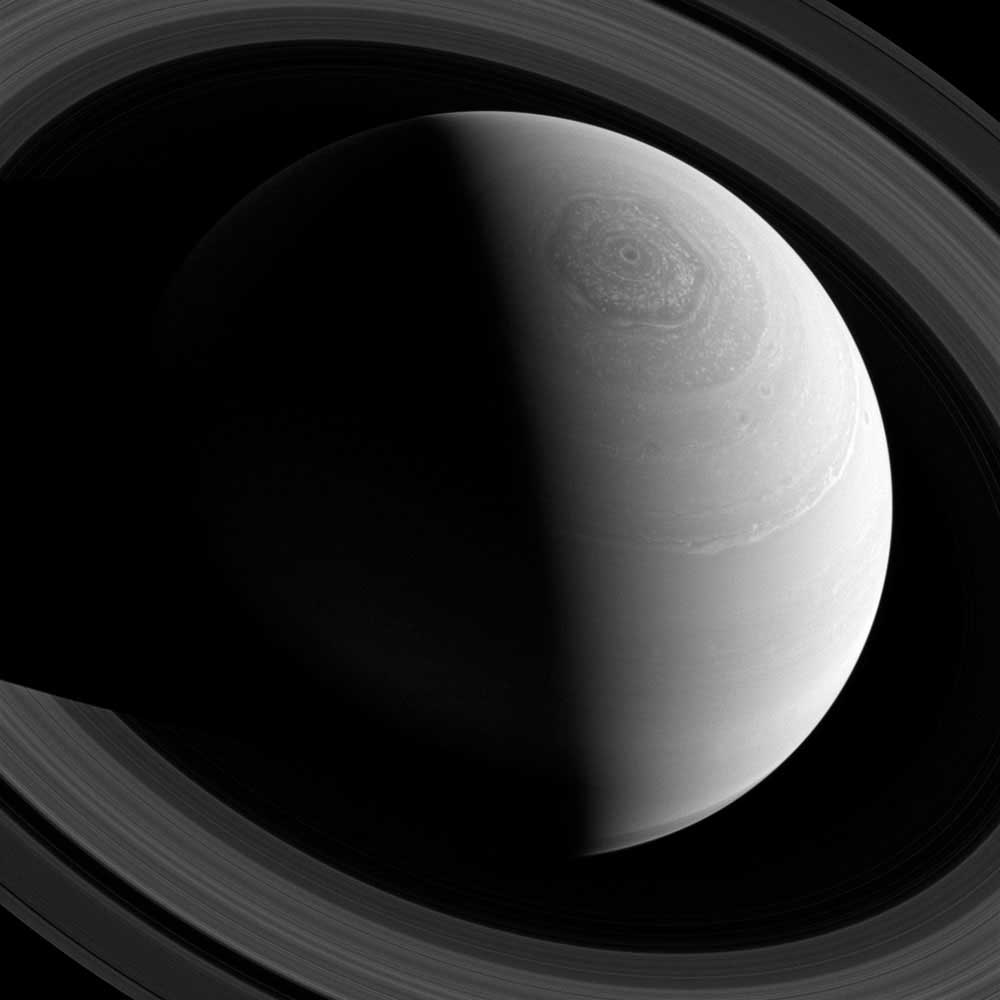 Saturn taken with the Cassini spacecraft wide-angle camera on Nov. 23, 2013 and released for the first time on Feb. 3, 2014.
NASA/JPL/Caltech/Reuters 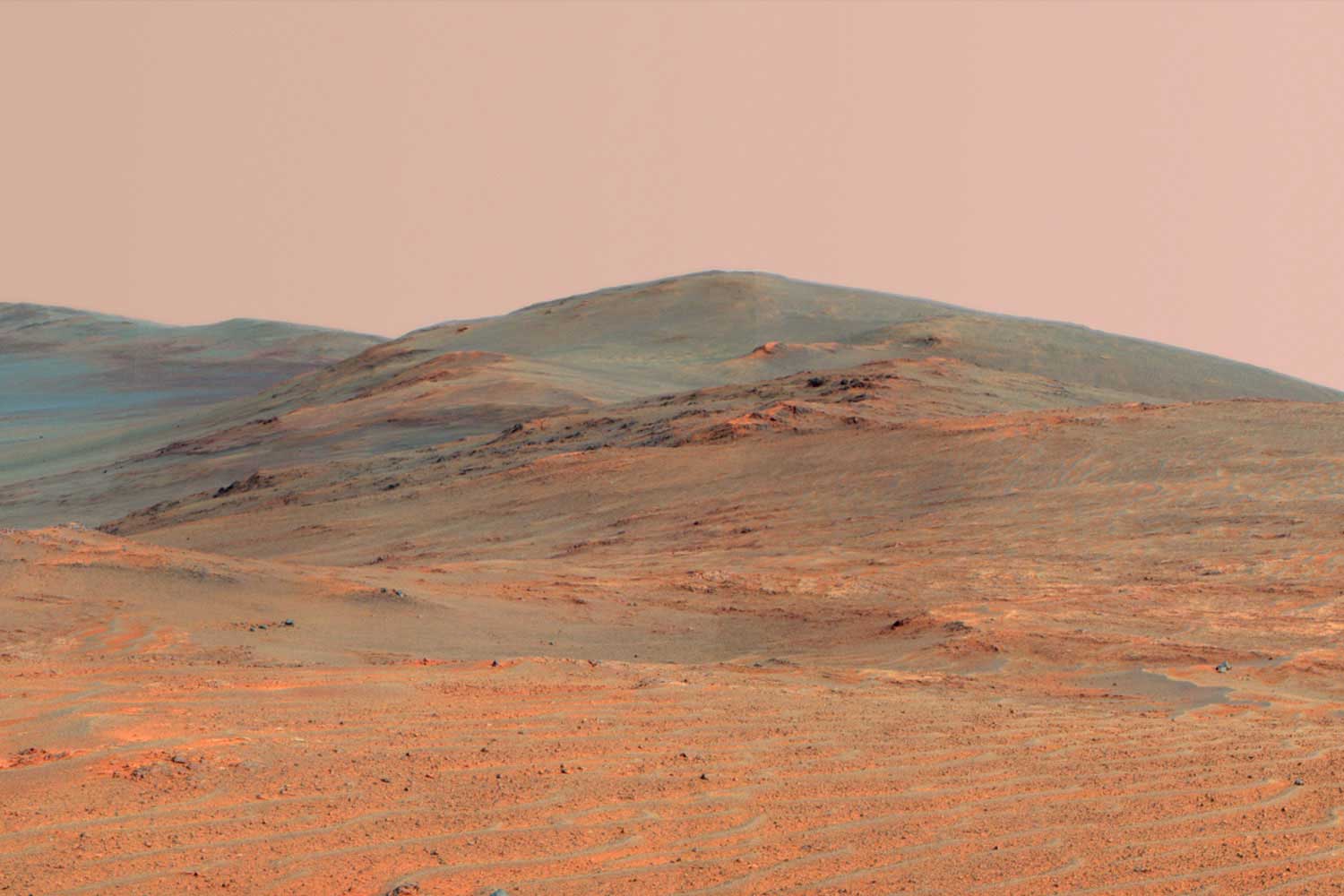 This vista of the Endeavour Crater rim taken by Opportunity Rover combines several exposures taken by the rover's panoramic camera on April 18, 2014 and was released on May 19, 2014.
JPL-Caltech/Cornell University/NASA 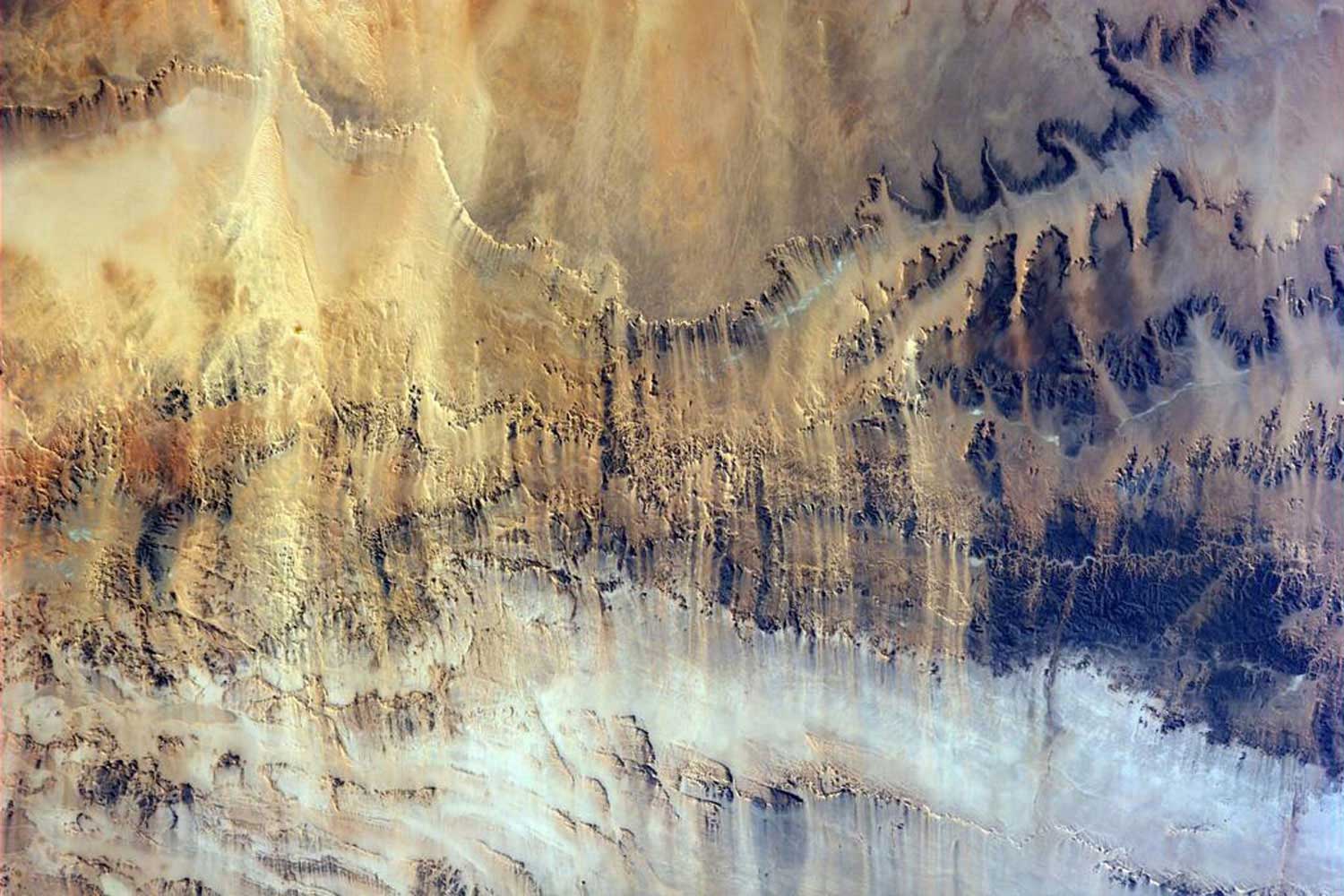 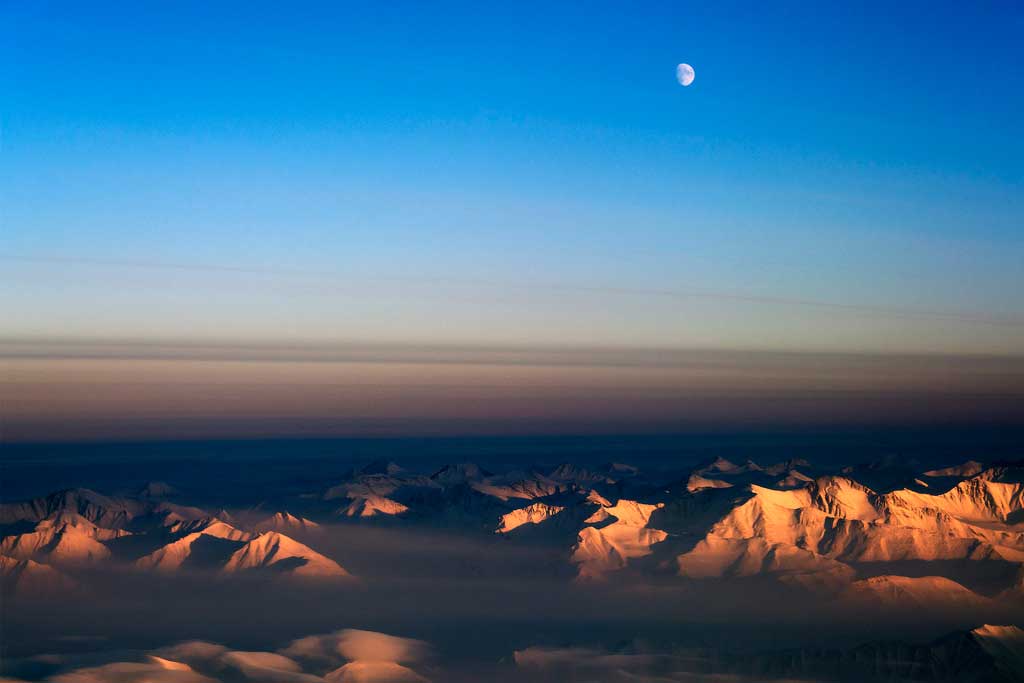 The moon over northeast Greenland in March 2014.
Michael Studinger—NASA 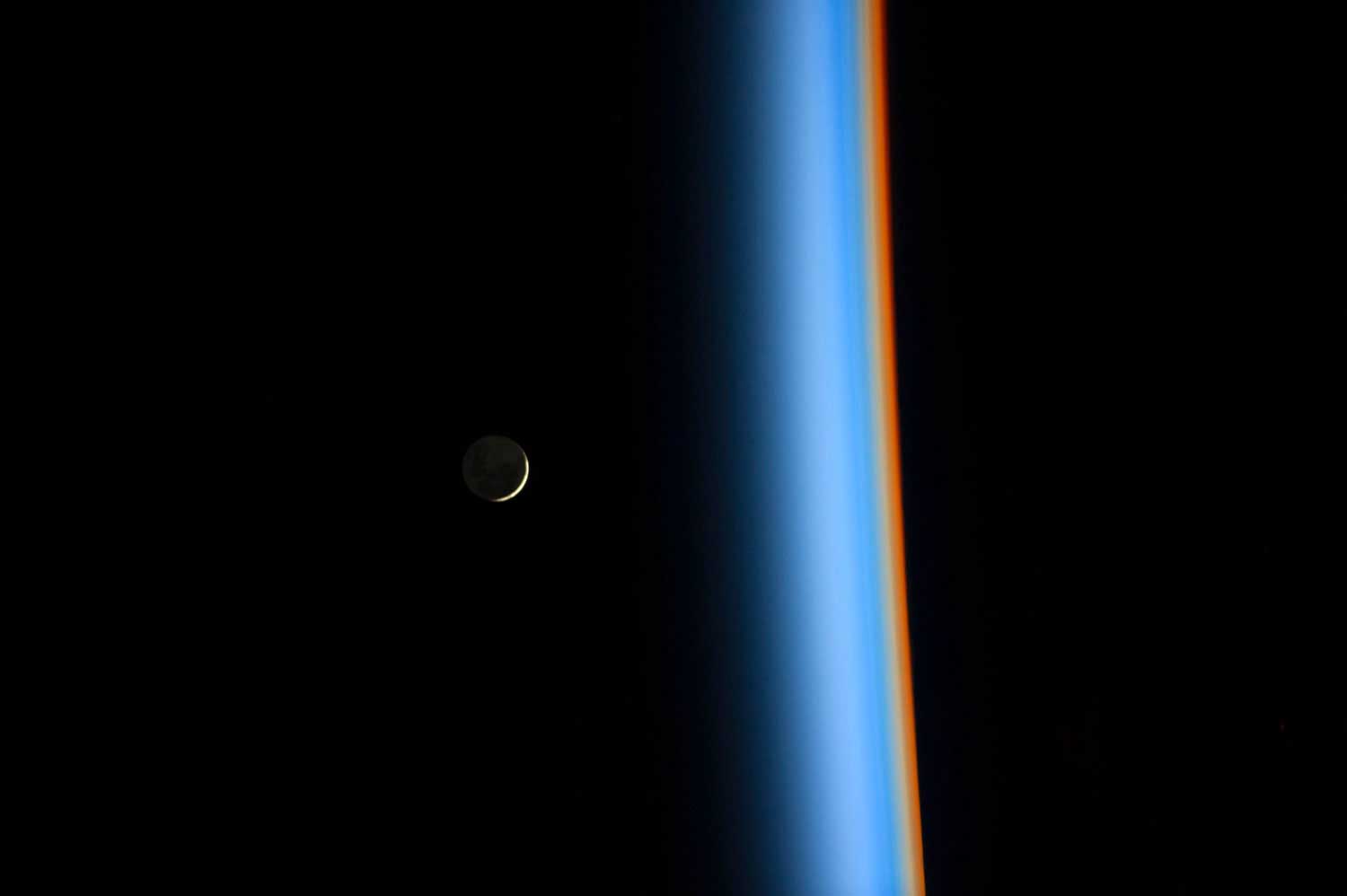 A crescent moon rises over the cusp of the Earth's atmosphere in this picture by Japan Aerospace Exploration Agency astronaut Koichi Wakata onboard the International Space Station on Feb. 1, 2014.
NASA/Reuters 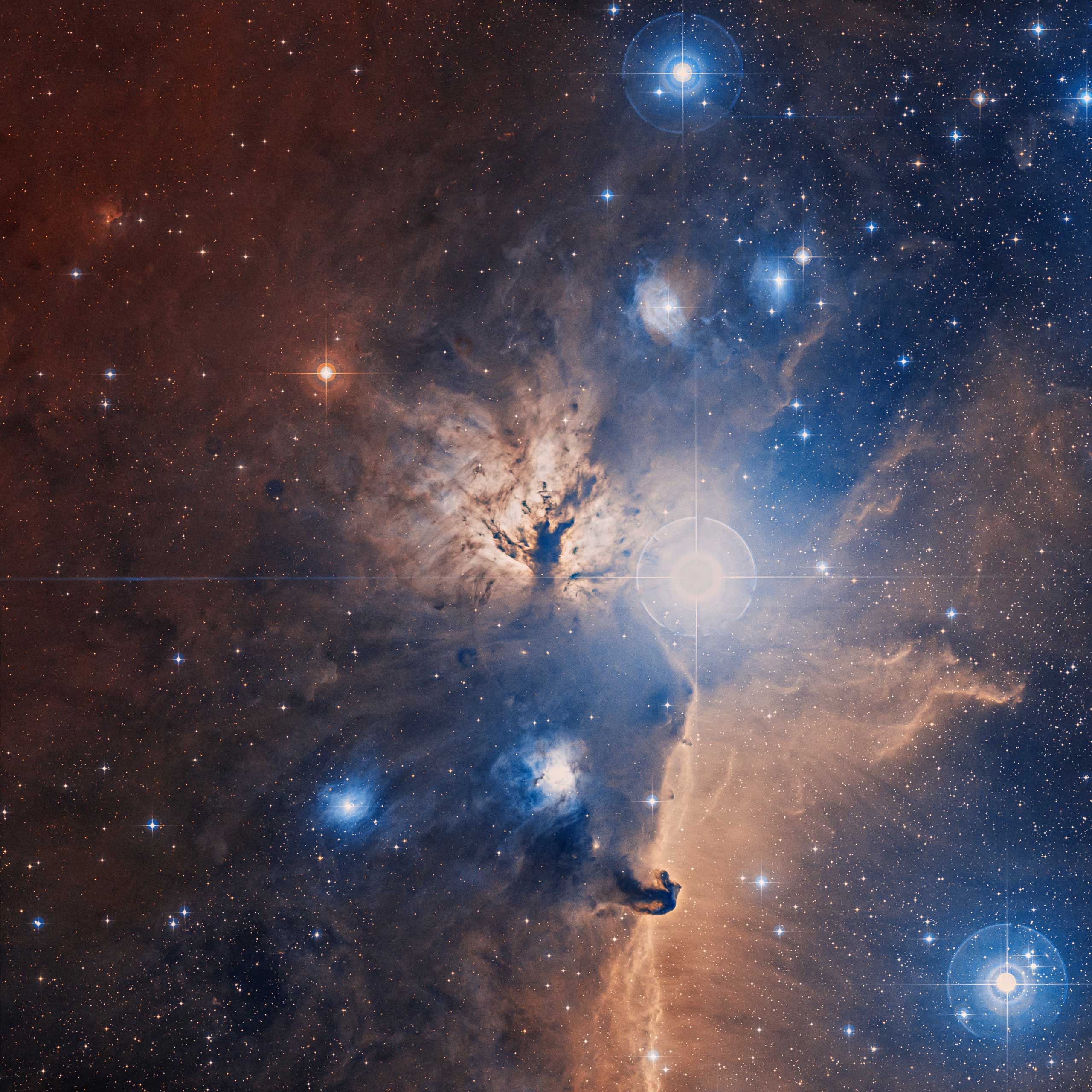 An optical image, from the Digitized Sky Survey of the Flame Nebula released on May 7, 2014.
DDS/NASA 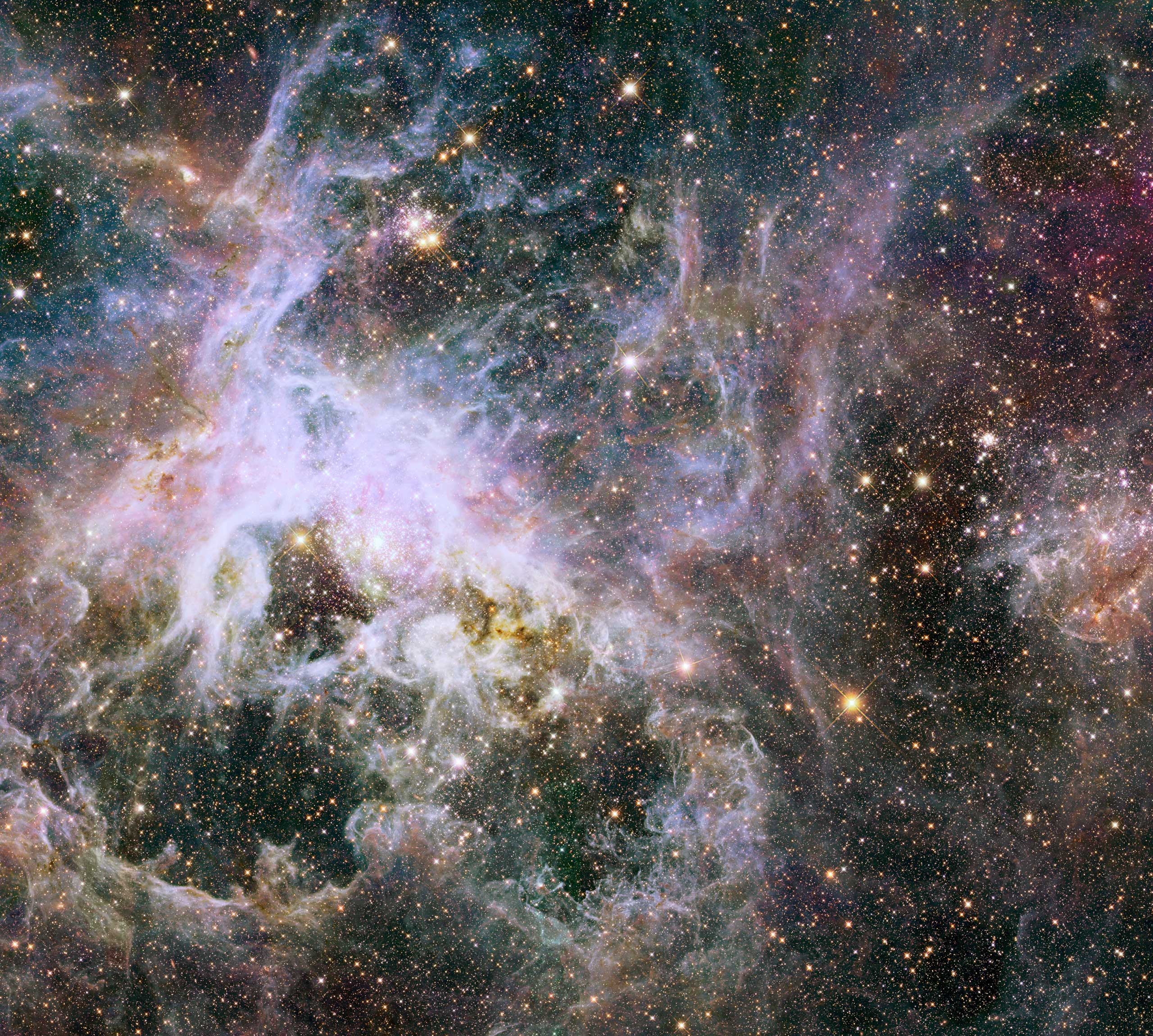 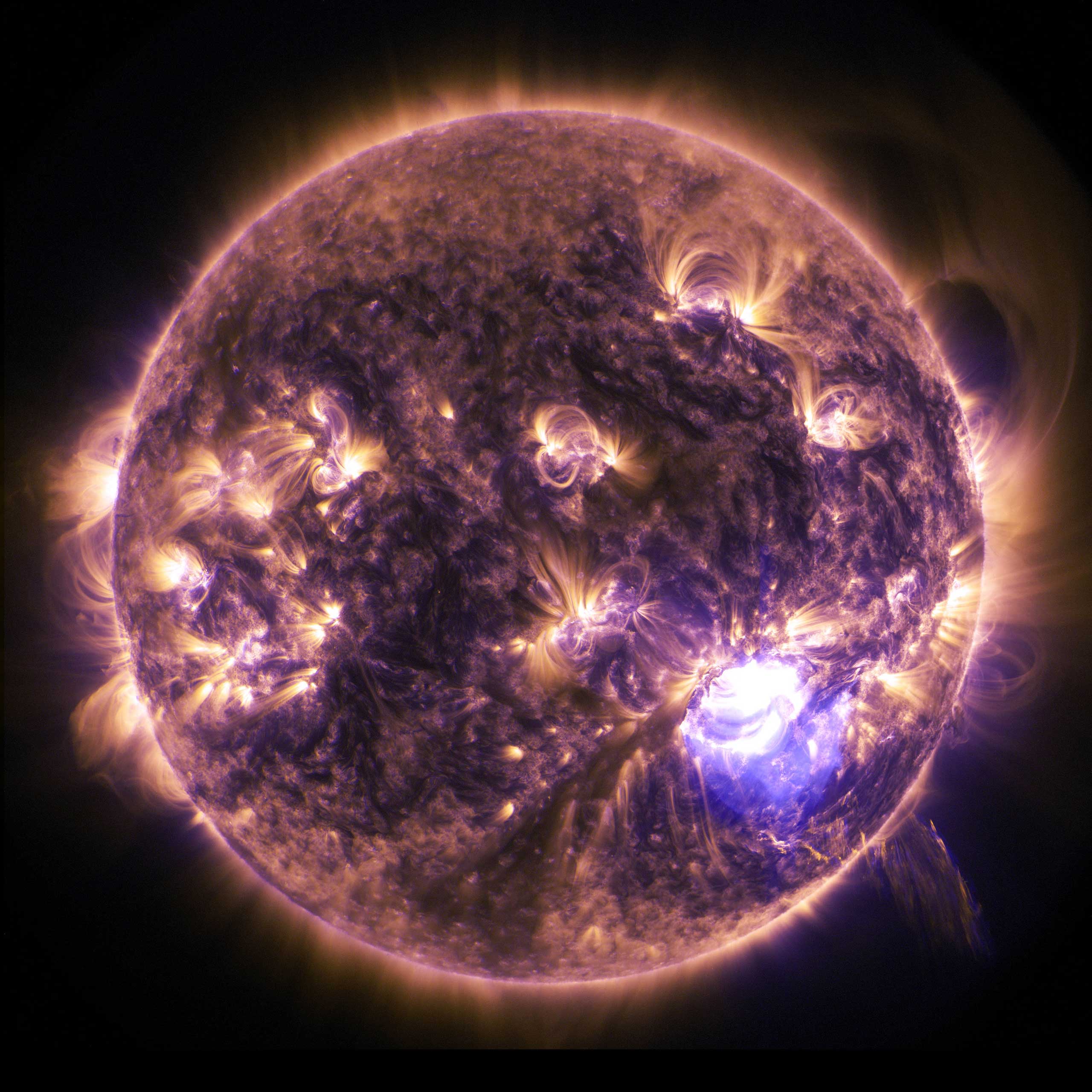 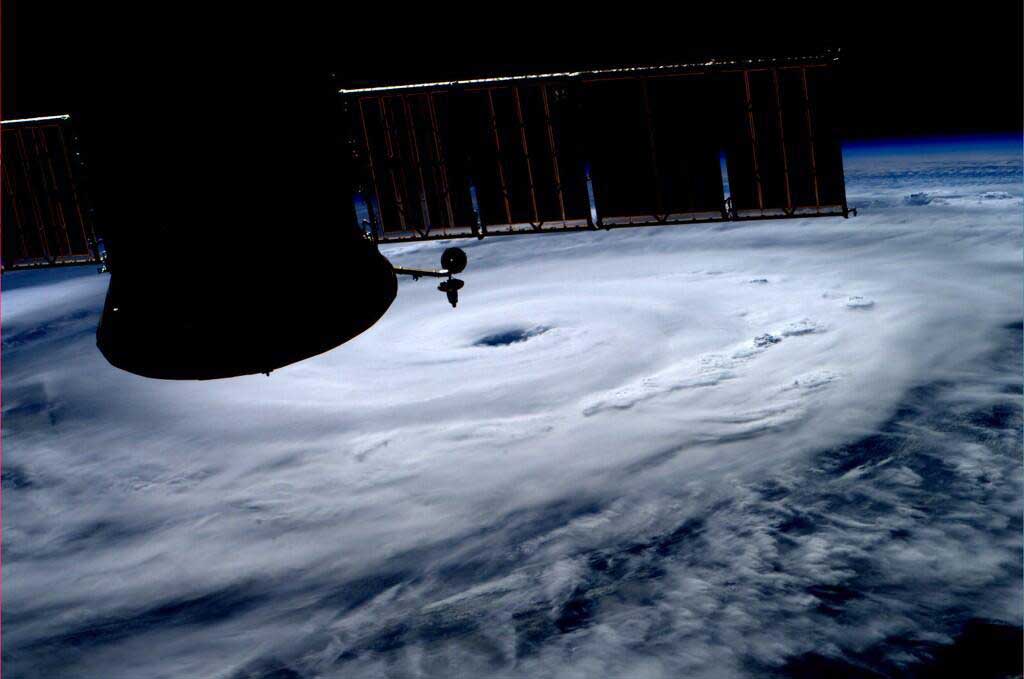 Astronaut Reid Wiseman tweeted this photo from the International Space Station on July 3, 2014 "Hurricane #Arthur has grown an eye since we last met."
Reid Wiseman—NASA 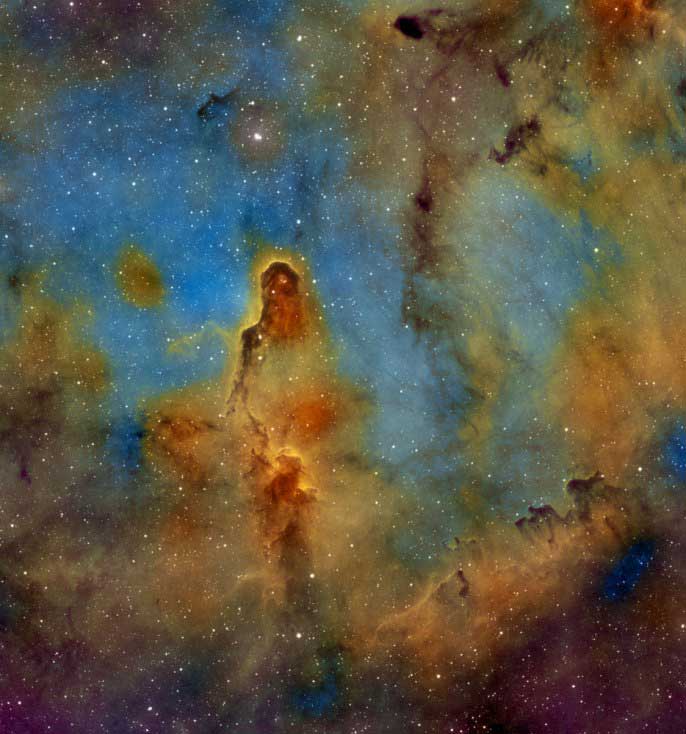 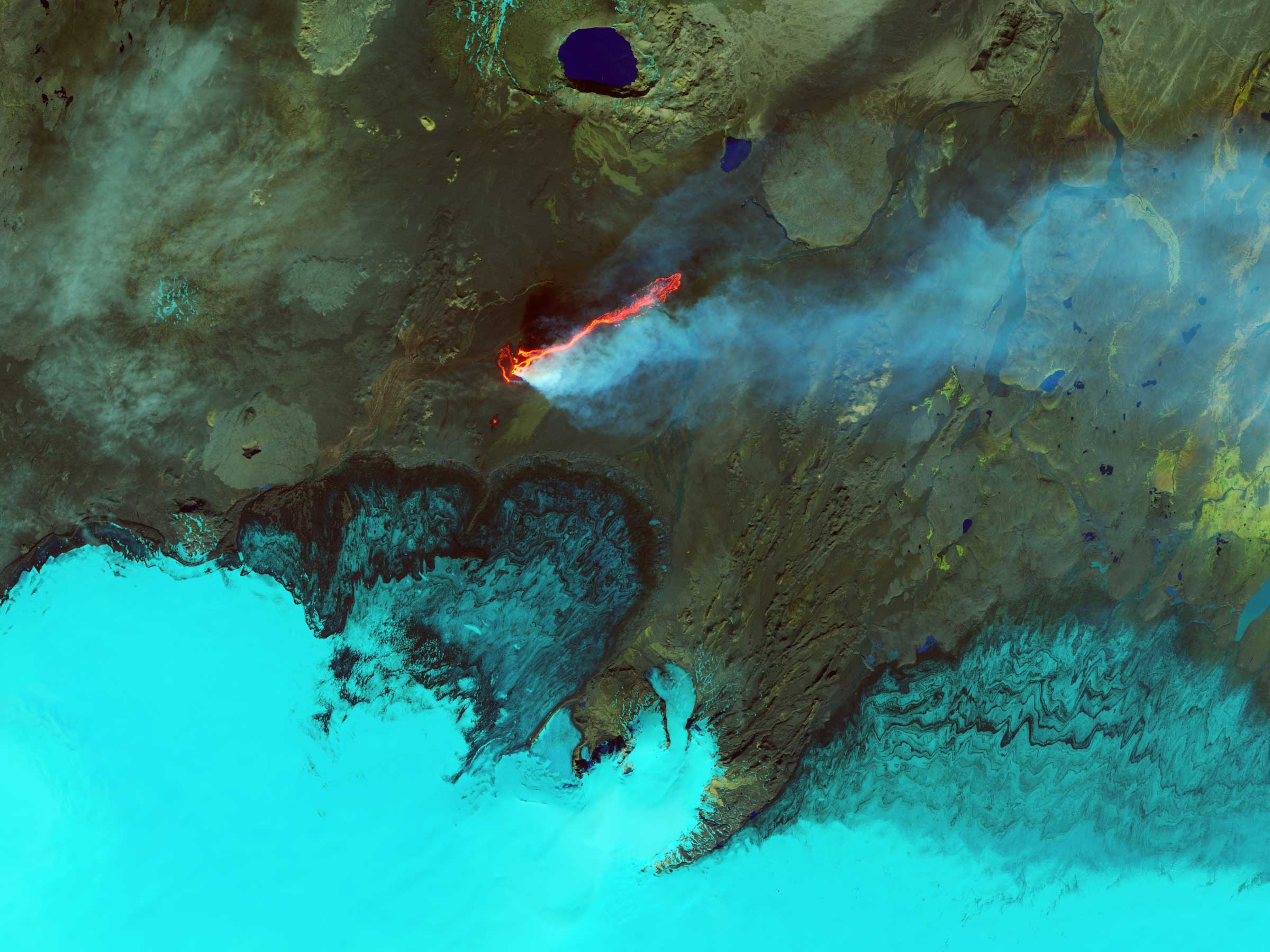 The Holuhraun lava field as seen with infrared imaging captured by the Operational Land Imager on Sept. 6, 2014,
NASA 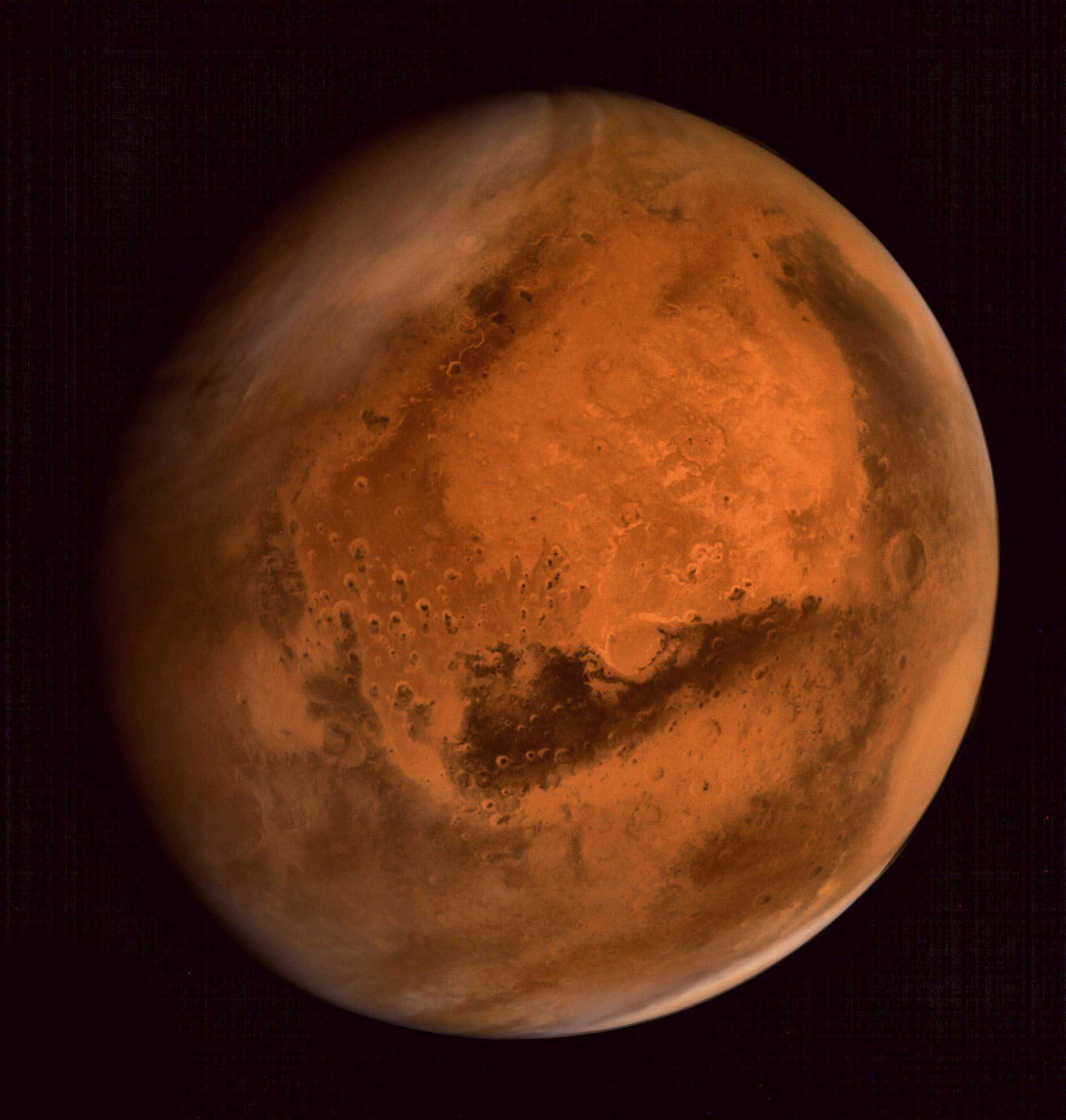 Mars is seen in an image taken by the ISRO Mars Orbiter Mission (MOM) spacecraft released on Sept. 30, 2014.
ISRO/AFP/Getty Images 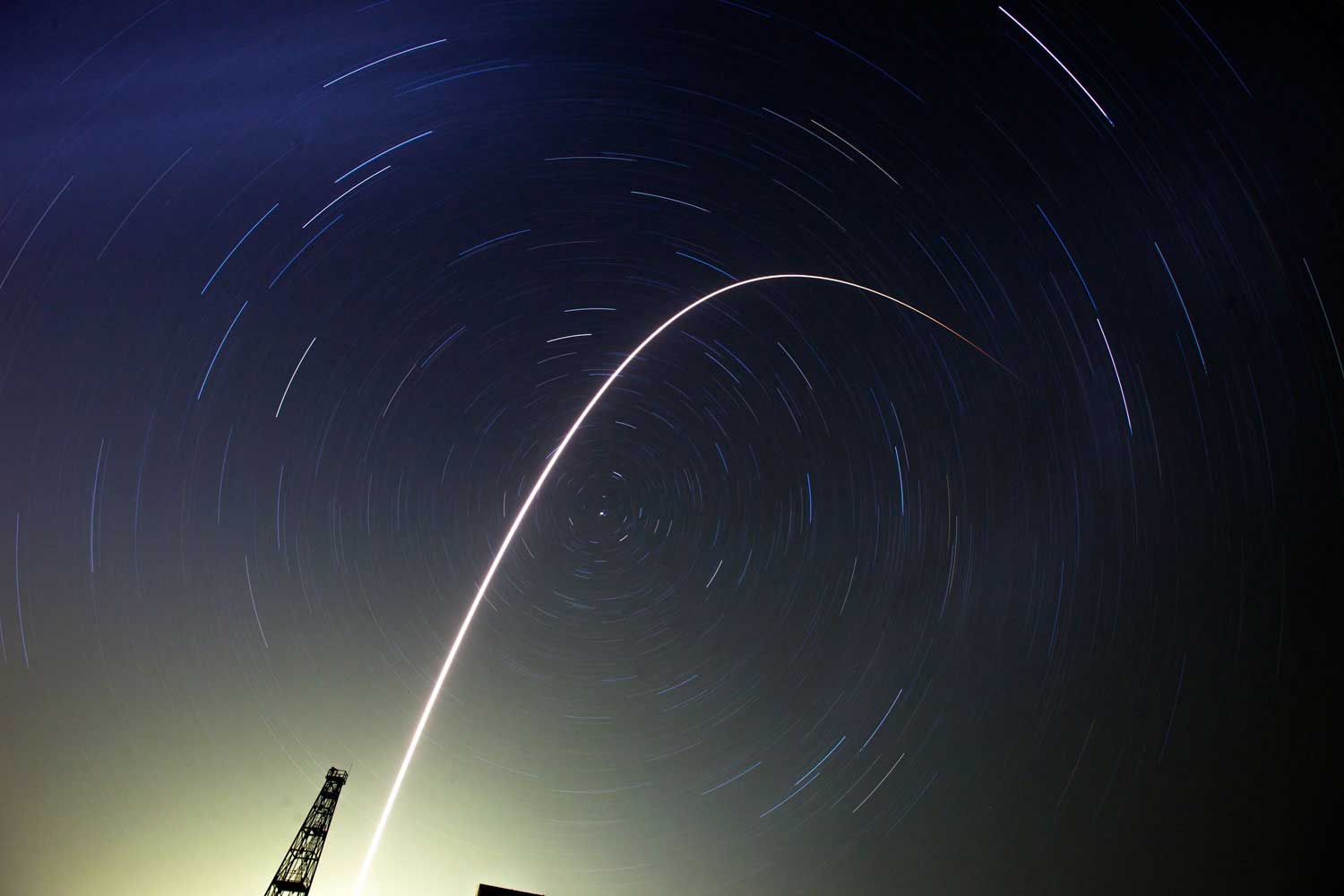 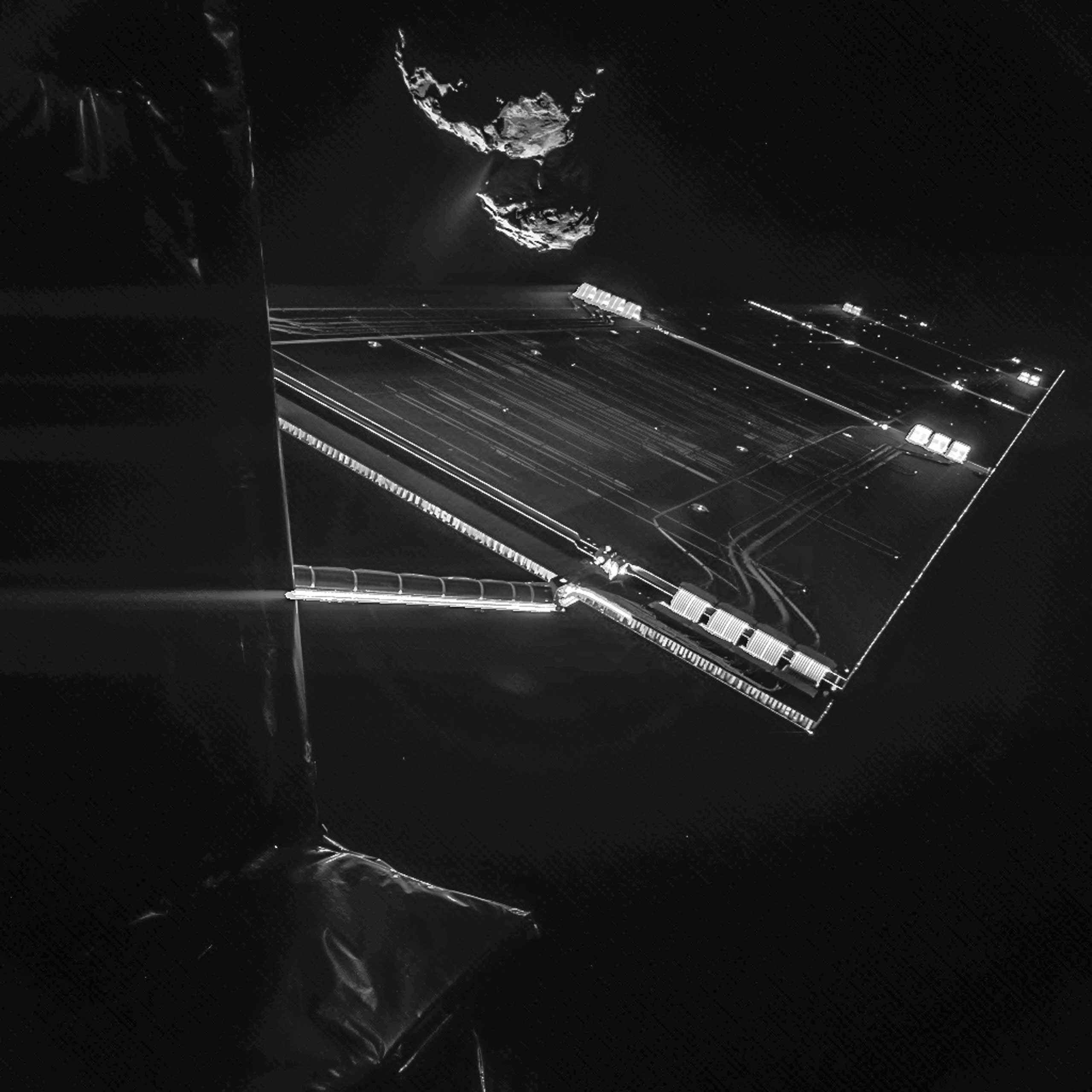 Using the CIVA camera on Rosetta’s Philae lander the spacecraft snapped a ‘selfie’ with a passing comet in this photo released on Oct. 14, 2014.
Rosetta/Philae/CIVA/ESA 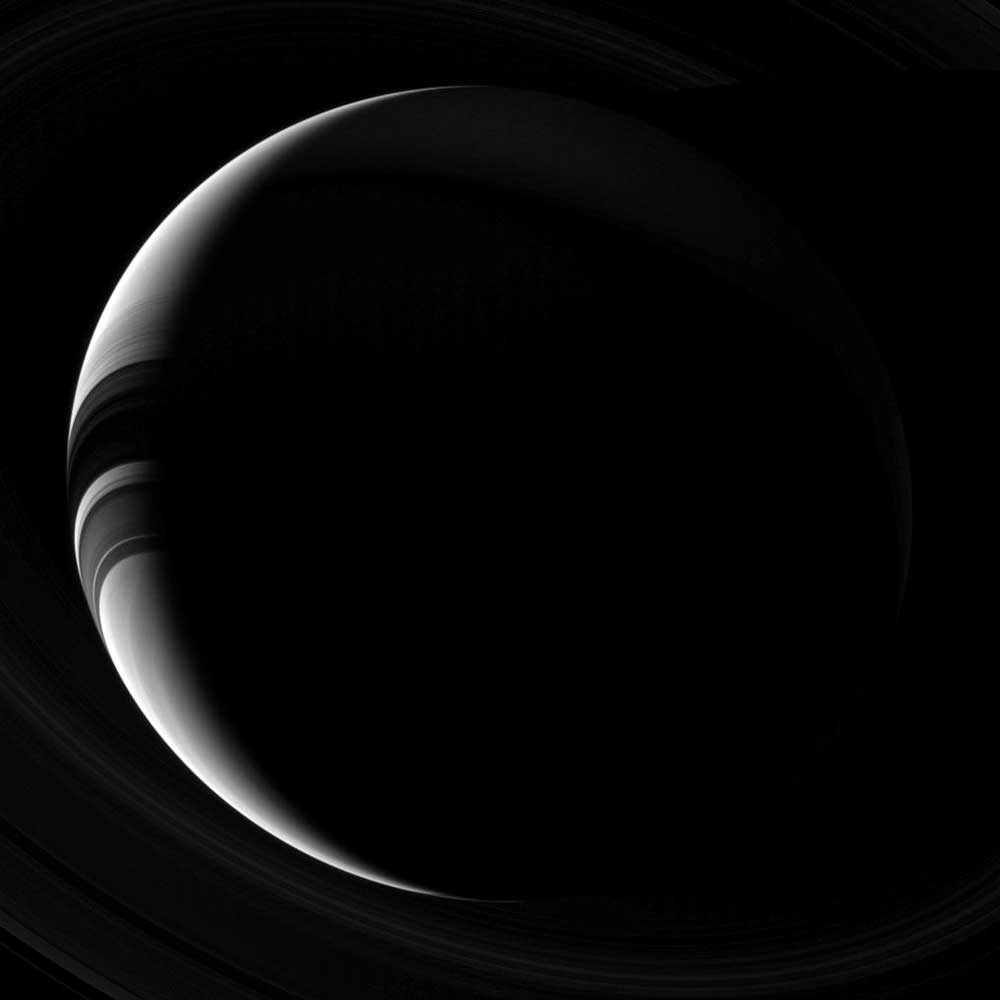 Saturn was captured by the Cassini spacecraft cameras in this image released on March 17, 2014.
JPL-Caltech/NASA 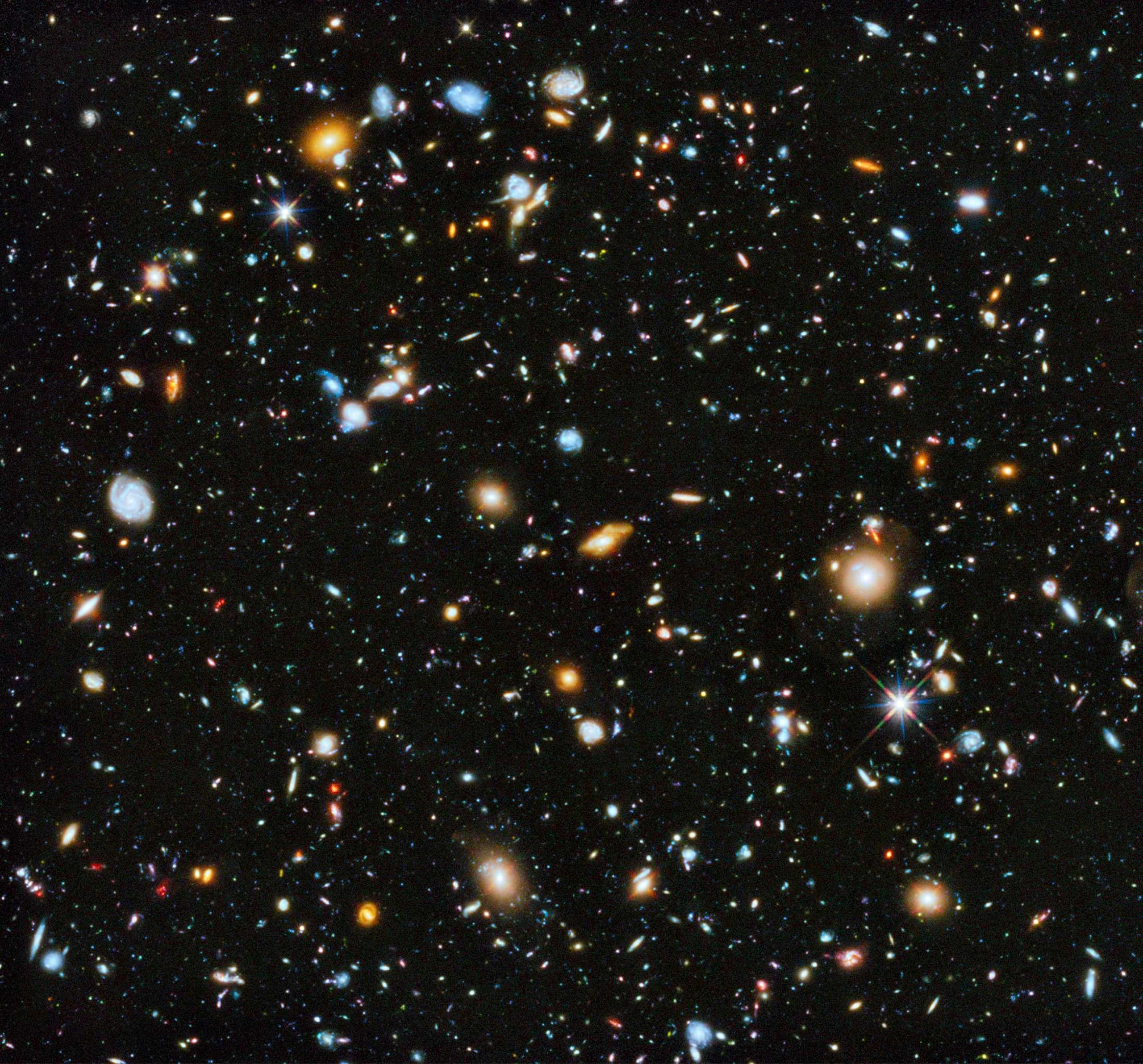 A composite of separate exposures taken in 2003 to 2012 with Hubble's Advanced Camera for Surveys and Wide Field Camera 3 of the evolving universe is shown in this image released on June 3, 2014.
NASA/Reuters 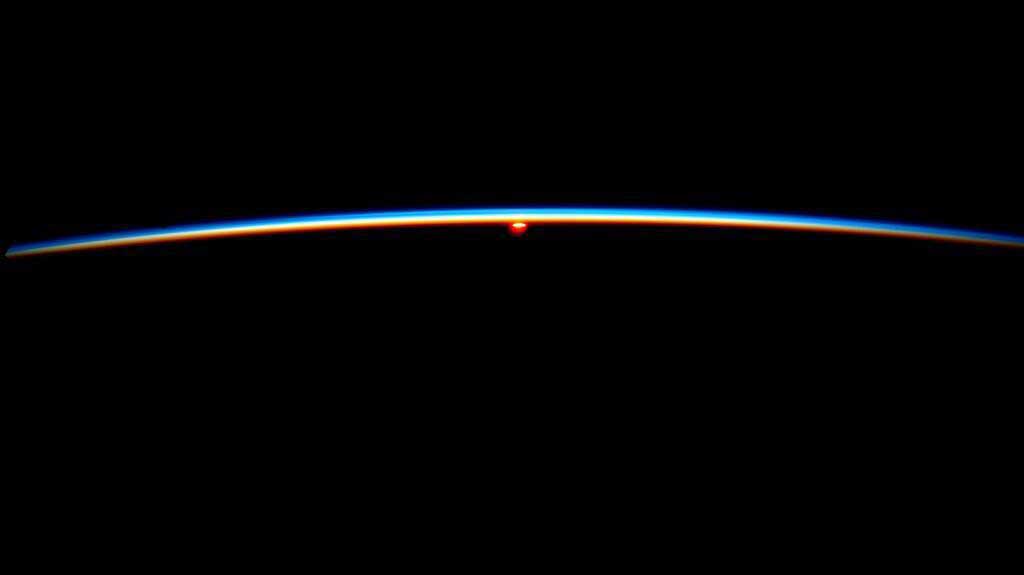 Astronaut Reid Wiseman tweeted this photo from the International Space Station on July 1, 2014 "Here is a #TodaySunrise from space for @MLauer"
Reid Wiseman—NASA
1 of 29
Advertisement