The British leader told the Daily Mail in an interview that Obama sometimes calls him “bro” on the phone, adding that the relationship between 10 Downing Street and 1600 Pennsylvania Avenue is “stronger than it has ever been, privately and in public.”

The “bro” comment set off some confusion in the British press regarding whether Obama was rather rudely calling Cameron a “bro” — that is, a member of a beer-pounding, usually shirtless tribe of “young white Americans, often fellow members of a university fraternity, who emulate black rap culture,” according to the Telegraph’s consultation with Urban Dictionary; or “an alpha-male idiot,” as the American term is alternatively translated, according to the Independent’s perusal of the same source.

Or, perhaps Obama was simply referring to his British comrade as his “bro,” meaning he feels a warm relationship with Cameron.

Like all brothers, the playful pair have been scolded together, especially after the two world leaders snapped a “selfie” at Nelson Mandela’s funeral in December 2013. Cameron has also been criticized for behaving a bit like a younger sibling to Obama, a point bolstered when the American President upstaged the British Prime Minister while shaking hands with NATO delegates September last year (leaving his “bro” without a hand to shake). But older bro Obama looked decidedly more sprightly playing ping-pong than Cameron (five years his junior) did in 2011, to the amusement of the U.K. press. 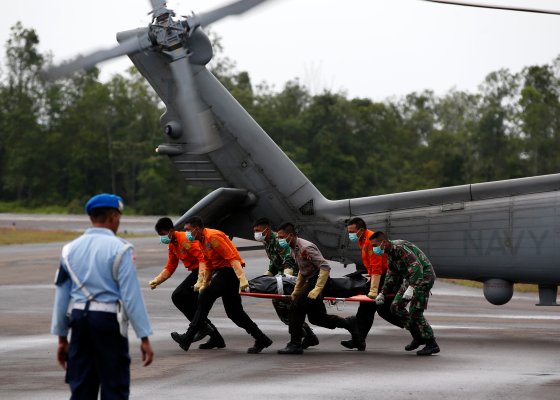