Lebanon will begin from Monday to impose visa restrictions on Syrians in an attempt to stem the huge influx of refugees into the country.

According to the U.N. refugee agency (UNHCR), 1.15 million Syrian refugees are registered in Lebanon, increasing the country’s population by 25%, the Wall Street Journal reports.

Syrian refugees have found work as unskilled laborers in the domestic, agriculture or construction industries. But the competition for jobs with their Lebanese counterparts has created tensions between the two communities.

Previously, Syrians and Lebanese could travel between the two countries largely unrestricted. Now, Syrians wanting to cross into Lebanon must apply for a visa at the border and those wanting to work will have to be sponsored by a Lebanese person or company. 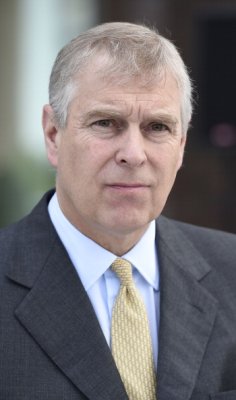 Palace Denies Prince Andrew Had Sex With Teen
Next Up: Editor's Pick