Longtime ESPN Anchor Stuart Scott died Sunday morning after a prolonged struggle against cancer, according to the network.

Scott became one of ESPN’s most recognized personalities during his 21 years at the sport’s network where he hosted SportsCenter and other shows. ESPN president John Skipper said Scott’s approach to hosting “changed everything” for the network and helped define its style.

“ESPN and everyone in the sports world have lost a true friend and a uniquely inspirational figure in Stuart Scott,” said ESPN president John Skipper in statement. “He leaves a void that can never be replaced.”

For the full story, read ESPN. 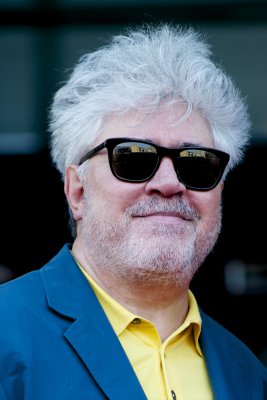 Pedro Almodóvar Shares Title of His Next Film
Next Up: Editor's Pick