Anas Al-Liby is shown in this photo released by the FBI on Oct. 10, 2001 in Washington, D.C.
FBI/Getty Images
By NBC News

NEW YORK — A one-time associate of Osama Bin Laden died in New York on Friday while awaiting trial for allegedly plotting the 1998 bombings of U.S. embassies in Kenya and Tanzania.

Abu Anas al-Libi, 50, was captured in Libya by U.S. commandos in Oct. 2013 and brought to New York where he was due to stand trial. He had been wanted for more than a decade and there was a $5 million reward for his arrest. Al-Libi had pleaded not guilty. 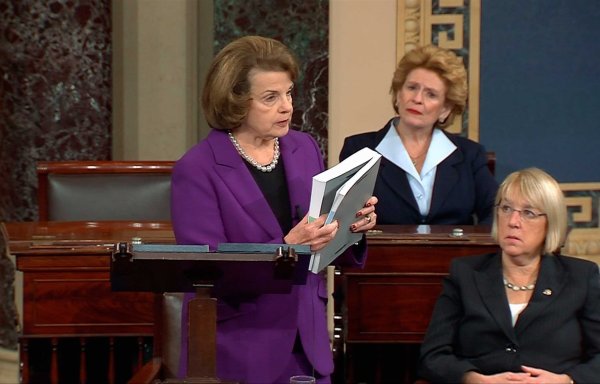 Lawyers Believe Torture Report Will Help Prosecution of CIA Agents in Europe
Next Up: Editor's Pick