According to Nielsen SoundScan data out this week, vinyl records boasted 9.2 million in sales, up 52 percent from 2013—the highest numbers recorded on SoundScan since the music industry monitor started tracking them in 1991, the Wall Street Journal reports. Vinyl, however, still only accounted for six percent of album sales on the whole.

Paid downloads dropped 9 percent for albums and 12 percent for songs, while streaming services like Spotify boasted 164 billion song streams, a 54 percent increase from 2013.

Correction: The original version of this story misstated the number of vinyl records sold in 2014. According to Nielsen SoundScan, 9.2 million units were sold. 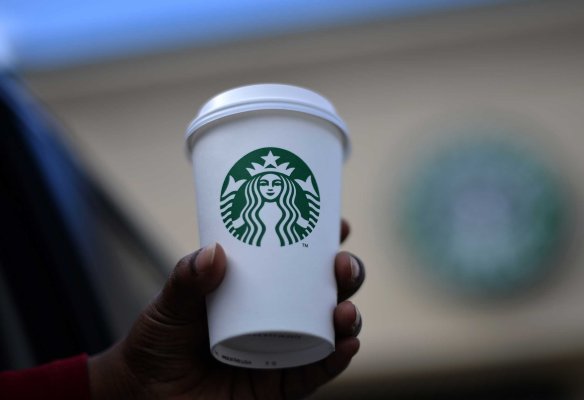 Starbucks Co-Opts Hipster Drink of Choice
Next Up: Editor's Pick