For most of the Western world, the so-called holiday season ended about a week ago, as New Year’s Day brought to a close a few weeks full of religious holidays, gift-giving and days off from work.

But for decades, despite its ties to Catholicism, Cuba marked Jan. 6 — the Feast of the Epiphany, also known as Three Kings’ Day — as the central focus of the gift-giving season, instead of Christmas.

In 1969, Castro cancelled Christmas altogether, so that celebrations wouldn’t get in the way of the sugar harvest. Cuba was officially an atheist nation and the Christmas ban lasted until December of 1997. In anticipation of a visit by Pope John Paul II that was planned for January of 1998, Castro declared that, for that year only, Christmas would be a national holiday. The change, however, stuck. 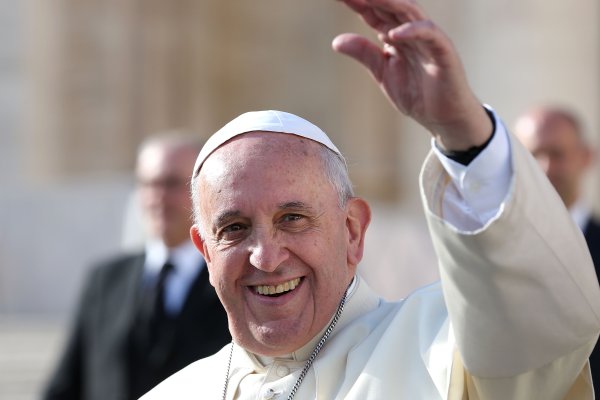 Pope Appoints 20 New Cardinals, 0 from U.S.
Next Up: Editor's Pick