Police are responding to a pileup involving 50 to 100 cars on Interstate 93 in New Hampshire.

The crash was reported around 10 a.m. on I-93 north in Ashland, according to the New Hampshire Department of Transportation. New Hampshire State Police Lt. Jerome Maslan said between 50 and 100 cars were involved.

I-93 is closed north of Exit 24, with traffic being detoured off Exit 22. The accidents reportedly happened between exits 24 and 25.

State police are urging motorists to avoid the area.

Snow squalls and icy roads were reported in that area of New Hampshire on Friday morning, and authorities said they contributed to the pileup. 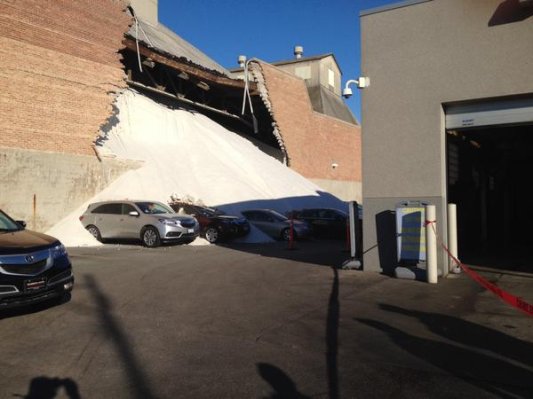