Get Ready for a Judd Apatow-Penned Simpsons Episode

Judd Apatow fans, rejoice: The Simpsons will air an episode written by the Girls executive producer this month.

Apatow says he wrote the script for “Bart’s New Friend” on spec in 1990, when the show had only aired six episodes, hoping to break into the TV business, Ace Showbiz reports. He never heard back until recently, when Simpsons executive producer Al Jean called to say they would make the episode after hearing Apatow talk about it in an interview.

In the episode, which will air Jan. 11, Homer is hypnotized and believes he is 10 years old. “He has such a great time being Bart’s friend,” Apatow says, “that he doesn’t want to become an adult again.”

A comedy about never growing up—sounds a lot like Girls. And This Is 40. And The 40-Year-Old Virgin. 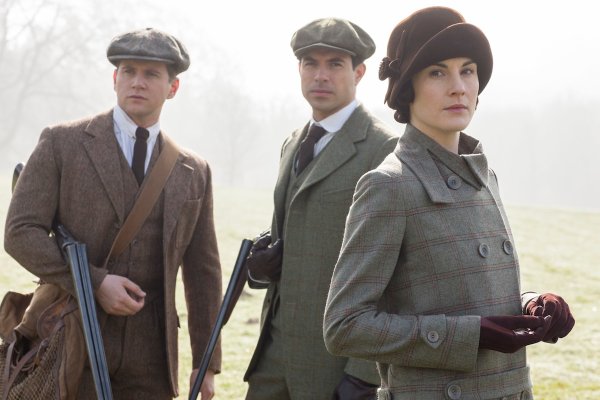 Everything You Need to Know to Watch Downton Abbey's New Season
Next Up: Editor's Pick