The Italian coast guard has taken control of a ship on Friday which was spotted adrift off the coast of Italy after being abandoned by its crew, the BBC reports. The Ezadeen, which is carrying some 450 migrants, was apparently headed for the coast before it lost power.

News of the second abandoned ship comes just two days after nearly 1,000 migrants were rescued from another vessel, the Blue Sky M, earlier this week.

The Ezadeen was sailing under the flag of Sierra Leone but most of the migrants on board are believed to be Syrian. Commander Filippo Marini of the Italian Coast Guard said the 240-ft Ezadeen, a livestock carrier built in 1966, probably set sail from Turkey toward France.

It is now being towed by an Icelandic ship belonging to the E.U. Frontex border control mission, which was launched after Italy wound down its search-and-rescue operation, Mare Nostrum, in November. The Italian coast guard said the ship is being towed to the southern Italian port of Crotone. 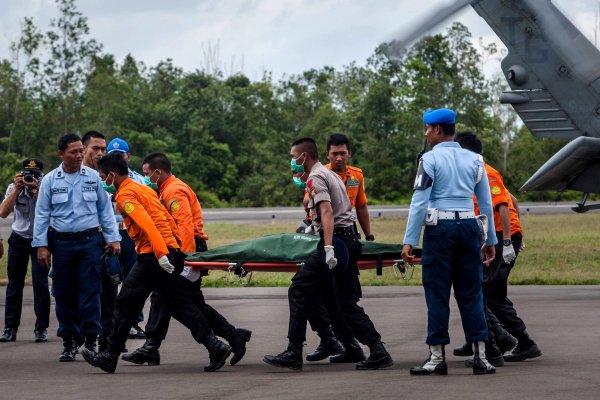