The source said the suspects are being held in “four villas” near the Gambian capital Banjul following interrogations relating to an attack on the presidential palace, AFP reported.

However, Gambian President Yahya Jammeh, who himself seized power in a coup in 1994 and was in Dubai during Tuesday’s incident, denied that it was an attempt to overthrow him and blamed “dissidents based in the U.S., Germany and U.K.”

Authorities were reportedly led to a shipping container full of weapons and explosives by one of the participants in the attack, and a military official said the three main suspects including the ringleader were killed.

The U.S. and neighboring Senegal both “strongly condemned” the coup attempt, and U.N. Secretary General Ban Ki-moon urged the Gambian government and security forces to act in “full respect of human rights.” 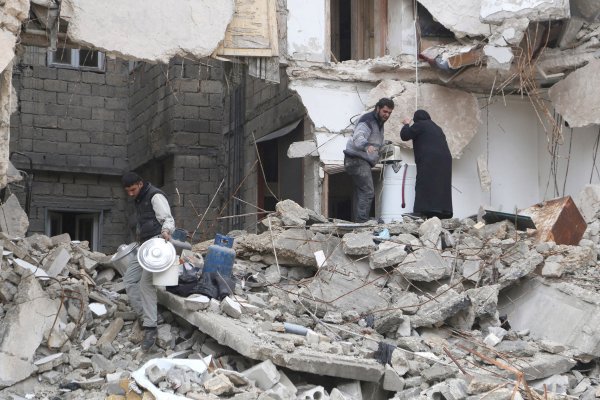