A Massachusetts police officer accidentally killed a college student in Chatham, Cape Cod, on Thursday, running over him as he lay in the road while responding to an emergency call.

Police said it is not known why Garrett Gagne was lying prone in the street at 4 a.m. or what his condition was at that point, the Associated Press reported.

Gagne, 22, a senior and student athlete at New York’s St. Lawrence University, was reportedly in Chatham to celebrate New Year’s Eve with his friends.

The officer, who has yet to be identified, immediately called for help on realizing he had hit Gagne, authorities said. 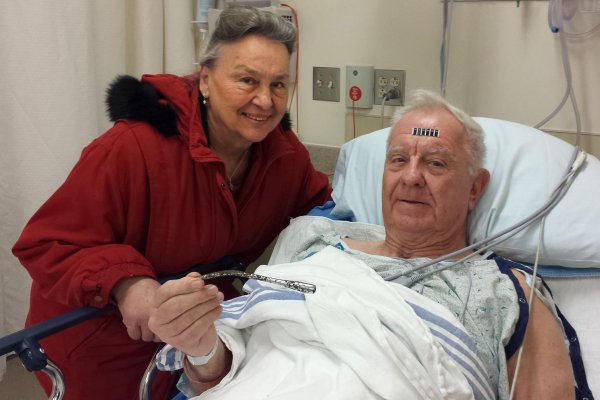 Piece From 1963 Car Wreck Removed From Man's Arm
Next Up: Editor's Pick