Mario Cuomo, the former New York governor whose fiery, eloquent advocacy of liberal policies made him a key figurehead in the Democratic Party for years, died Thursday. He was 82, and his death was confirmed by the office of his son, current New York Gov. Andrew Cuomo.

Cuomo died just hours after his son was inaugurated to a second term as governor. Andrew Cuomo said during his inauguration Thursday that his father was too ill to attend. Cuomo’s family said he died “from natural causes due to heart failure this evening at home with his loving family at his side.”

“An Italian Catholic kid from Queens, born to immigrant parents, Mario paired his faith in God and faith in America to live a life of public service—and we are all better for it,” Obama said in a statement. “His own story taught him that as Americans, we are bound together as one people, and our country’s success rests on the success of all of us, not just a fortunate few.”

Mario Cuomo served as governor from 1983 to 1994, during which he was twice considered a clear frontrunner for the Democratic presidential nomination. But both times, in 1988 and 1992, he declined to run.

His keynote speech at the 1984 Democratic convention is remembered as a forceful defense of liberalism—and a searing attack on then-President Ronald Reagan. “Mr. President, you ought to know that this nation is more ‘a tale of two cities’ than it is just a ‘shining city on a hill,'” Cuomo said then.

Cuomo often found his liberal policy ambitions in New York thwarted by a harsh economic climate, but his personification of the Democratic Party’s liberal wing at a time when conservatism was ascendant made him a political player far beyond the state’s borders. The 1984 convention speech was a high-water mark in his political career, and he very publicly flirted with White House runs in the years ahead. In a dramatic moment in December of 1991, Cuomo kept an airplane waiting on the tarmac while he mulled whether to fly to New Hampshire to hand in his application to be on the primary ballot on the day it was due. A budget clash with Republicans in the state legislature kept him from leaving, and he announced that he wouldn’t run.

Had he decided to run in 1992 it’s possible Bill Clinton would have never become president.

—With reporting by Zeke Miller / Washington 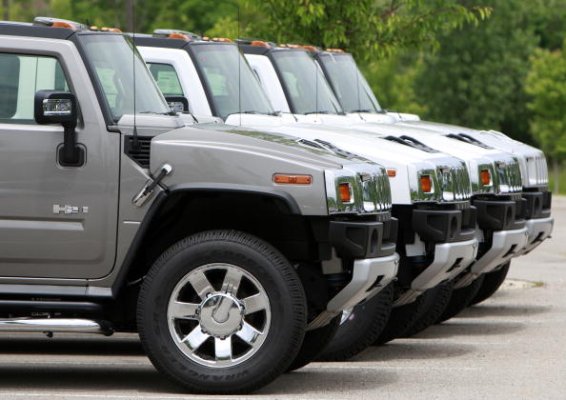 The True Cost of the Afghanistan War May Surprise You
Next Up: Editor's Pick