Families Clamor for Answers After 36 Die in Shanghai Stampede

The aftermath of a stampede that left at least 35 people dead and 42 people injured during Shanghai's New Year celebration on December 31, 2014.
ChinaFotoPress via Getty Images
By Denver Nicks

Chinese President Xi Jinping has called for an official investigation into what caused a stampede in Shanghai on New Year’s Eve that left 36 people dead and 47 more hospitalized with injuries.

The stampede occurred during New Year’s celebrations in the popular Bund riverfront area at Chen Yi Square. Witnesses say the clamor began on a stairway as people trying to run up and down the stairs collided.

“I heard people screaming, someone fell, people shouted ‘don’t rush,'” said a saleswoman in her 20s, according to the Associated Press. “There were so many people and I couldn’t stand properly.”

Shanghai officials say one Taiwanese was among the dead, and two Taiwanese and a Malaysian are among the injured. Officials said an investigation into the cause of the tragedy is ongoing.

Rumors circulated that the mayhem was sparked by coupons tossed from a third story window, but police have discarded that explanation, maintaining that the coupons were thrown only after the stampede, the Associated Press reports. Last week, the English language site Shanghai Daily reported that the annual New Year’s Eve celebration at Chen Yi Square would be canceled in favor of a more “toned down” event due to crowd control concerns.

Read more at the Associated Press. 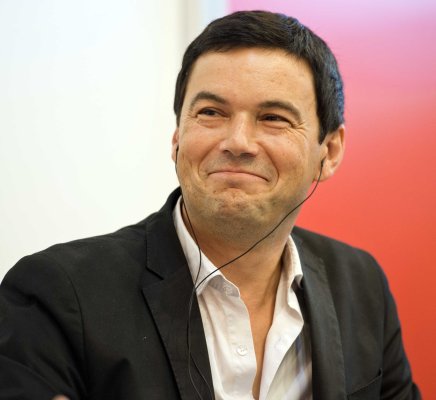