“I have just learned that I was nominated for the Legion of Honor. I refuse this nomination because I do not think it is the government’s role to decide who is honorable,” Piketty told Agence-France Presse. “They would do better to concentrate on reviving (economic) growth in France and Europe.”

Once an ally of France’s socialist president Francois Hollande, Piketty has parted ways with the current administration over a disagreement about the government’s tax policies.

Also on the list of nominees for the award are Nobel economics laureate Jean Tirole and Nobel literature winner Patrick Modiano. 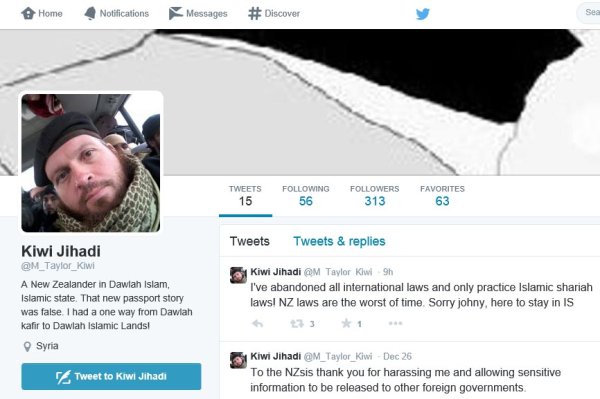