Minimum-Wage Increases Go Into Effect Across the Country

Roughly 3.1 million workers across the United States woke up to a little New Year’s Day present on Thursday, January 1, when increases in the minimum wage took effect in 20 states and the District of Columbia.

The recent bumps brought the total number of states with a minimum wage above the federal wage floor to 29, the New York Times reports. The federal minimum wage is $7.25 an hour.

Some of the increases are relatively tiny—a few cents—while some, of a dollar or more, could have a more significant impact on the economy. Minimum wage hikes in more states are set to take effect later in the year, according to the NYT. 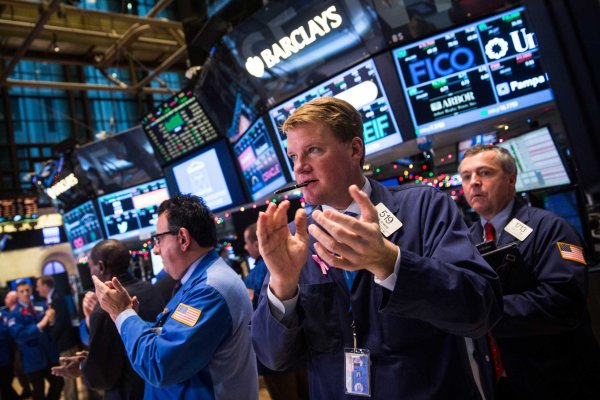