A customer looks at the new iPhones on display at the launch of the new Apple iPhone 6 and iphone 6 plus at the Apple IFC store on September 19, 2014 in Hong Kong, China.
Lam Yik Fei—Getty Images
By Rishi Iyengar

Two iPhone users have initiated a class action lawsuit against Apple, claiming that the company misrepresented the phone’s storage capacity after users upgrade to the new iOS 8 operating system on iPhone 5S, 6 and 6+ devices.

The users, Paul Orshan and Christopher Endara, filed a complaint in a California court on Tuesday, Apple Insider reported. The complaint alleges that Apple failed to inform its users that installing iOS 8 would take up as much as 23.1 percent of the phone’s storage capacity.

Orshan and Endara further accuse the company of using the limits in storage capacity to force consumers to pay for upgrades to their iCloud storage capacities.

The lawsuit states that Apple is using “sharp business tactics” to cash in on a “desperate moment” for users, like “trying to record or take photos at a child or grandchild’s recital, basketball game or wedding.”

MORE: This Easy iPhone Trick Will Save You Tons Of Photo Space 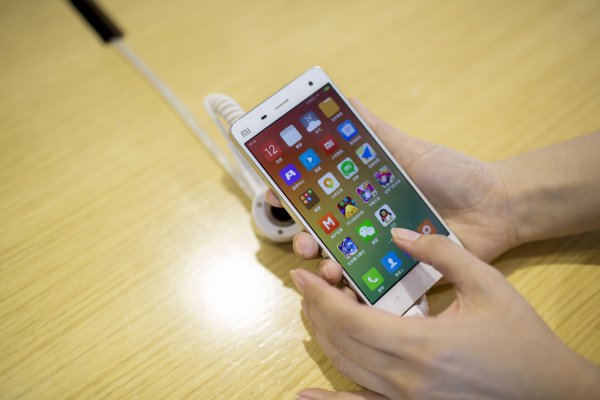 'China's Apple' Is Now the World's Most Valuable Startup
Next Up: Editor's Pick