Here is the Most Anticipated Film of 2015

Stormtroopers and the Millennium Falcon have eclipsed the hype for Ultron and killer dinosaurs—so claims Fandango’s annual survey of the most-anticipated films for the coming year.

Fandango chief correspondent (and former EW senior writer) Dave Karger said, “It’s been a decade since the last installment of the most beloved sci-fi fantasy franchise of all time, and kids of all ages are eagerly anticipating the revitalization of the series next December.”

Notably failing to crack the top of the chart: Tom Cruise’s Mission Impossible 5, James Bond’s newest Spectre, Furious 7 and the Mad Max reboot Fury Road (which has a particularly bananas trailer). The survey was based on 1,000 polled fans from from Dec. 22 through Dec. 29.

But of course, December surveys cannot predict future turnout. Last year, Mockingjay — Part 1 was the survey’s No. 1 pick for 2014, yet it was Guardians of the Galaxy—which didn’t even crack Fandango’s Top 5—that ended up leading the box office chart. Likewise, the most-anticipated list included Divergent and The Amazing Spider-Man 2, neither of which ended up cracking the Top 8 among domestic ticket sales.

Here are the trailers for four of the top 5 films (Mockingjay — Part 2 is not out yet), followed by more results from Fandango’s survey: 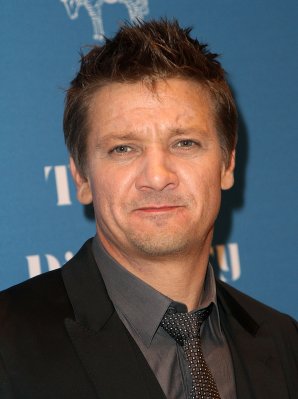