What Was Silk Road? Refresh Your Memory as Ross Ulbricht Goes to Trial

The Nov. 11, 2013, cover of TIME
Cover Credit: ILLUSTRATION BY JUSTIN METZ FOR TIME
By Lily Rothman

Ross Ulbricht’s trial for his alleged role as “Dread Pirate Roberts,” the owner of the shadowy online market place Silk Road, is scheduled to begin Tuesday. Ulbricht was indicted last year for operating the site, which allowed users to buy and sell drugs anonymously. He was charged with narcotics conspiracy, engaging in criminal enterprise, conspiracy to commit computer hacking and money laundering conspiracy. As part of the indictment, Ulbricht is accused of running the website on “The Onion Router,” concealing IP addresses and hiding the locations of Bitcoin transmissions.

If all that sounds complicated, that’s because it is.

Shortly after Ulbricht’s arrest, TIME’s Lev Grossman and Jay Newton-Small profiled Silk Road and the world in which it operated. As they explained, there’s a reason the details are difficult to nail down. After all, that’s the whole point:

Read the rest of the story, here in the TIME Vault: The Deep Web 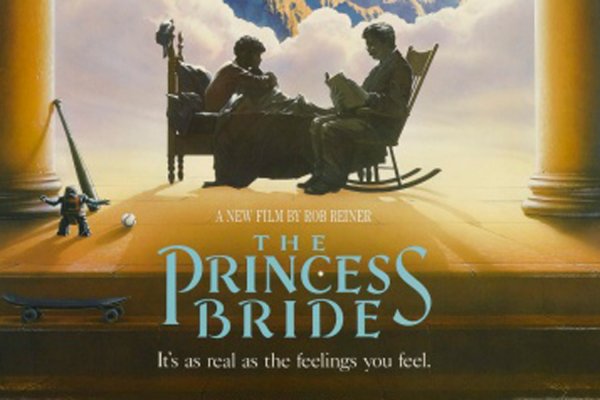 There's Now a Princess Bride Game for Your iPhone
Next Up: Editor's Pick