Union leaders have said that de Blasio sided with protesters instead of officers during the weeks of rallies that have occurred in the city since the officer that killed Eric Garner was not indicted by a grand jury in early December. Patrick Lynch, head of the Patrolmen’s Benevolent Association, said de Blasio had “blood on his hands” for fostering a climate that made it dangerous for police to do their jobs.

On multiple occasions since the cop killings, officers have shown defiance toward the mayor. They turned their backs on him as he walked through the hospital where the two officers were pronounced dead, and they did again during the funeral for officer Rafael Ramos Saturday. 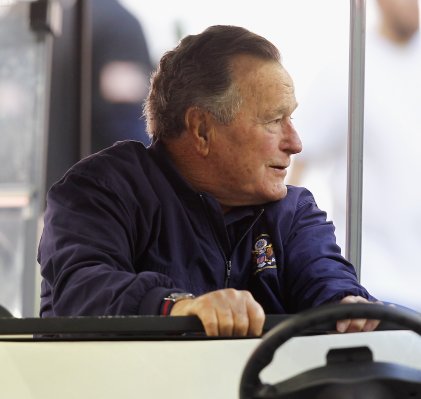