This article was originally published at the Daily Dot.

In an era where it’s possible to track a stolen Macbook Pro at the click of a button, it seems ludicrous to imagine an entire airplane disappearing. Yet, that’s exactly what happened this year, twice, when Malaysia Airlines Flight 370 mysteriously vanished in March, followed by a similar disappearing act on the part of AirAsia QZ8501 on Sunday. And, thanks to the outdated technology we use to track aircraft, it’s an event that could happen again. The next time you’re on a flight over the ocean, look down. There’s a high probability that nobody knows where you are.

If that concerns you, it should, but it doesn’t seem to bother any of the regulatory agencies responsible for the safety of the over three billion passengers who board airliners every year. Nor does it upset airlines. Despite the fact that some of the technology used for tracking and monitoring planes dates to the 1930s, regulators and airlines have been slow to adopt alternative technologies, even though they’re available. In 2015, we may be doomed to repeat the problems of 2014, unless we rethink the way we monitor air traffic over the world’s oceans.

You might think that airline tracking relies on a highly sophisticated series of satellites and GPS, but you’re actually wrong. Planes are tracked via radar, an old but still highly effective method of keeping track of large objects in the sky, but it has some flaws, even with the use of a combination of both primary and secondary radar systems. Air traffic control towers and military installations start by using primary radar, which detects objects in range by reading reflected radio signals, to track the movement of aircraft: Think of the classic cockpit green screen with approaching fighter jets in an action movie…

Read the rest of the story at the Daily Dot 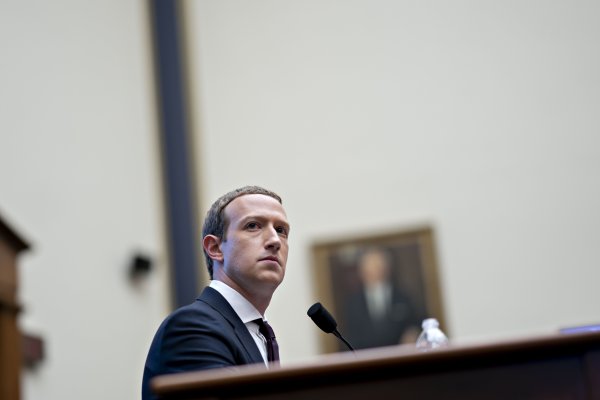